Written by Matthew Lawrence on September 2, 2015
Be first to like this.

There are plenty of people out there, myself included, who sat through high school chemistry class in a haze of confusion and dread, hoping that something (anything!) would help us remember enough information to pass the next test. A Minnesota illustrator named Kaycie D has done all us a solid by turning elements in the periodic table of the elements into memorable characters — now every chemistry test will be full of elemental superheroes rather than imminent failure!

As part of her 2011 senior thesis project at the Milwaukee Institute of Art & Design, Kaycie illustrated 72 elements. While elements like oxygen and gold are easy enough to remember, these drawings are a great reference when trying to remember the difference between, say, strontium and antimony.

Drawn in pencil and colored in Photoshop, Kaycie gave even the more common elements superheroic features, while later elements feature amusing portraits of the scientists they’re named after. The artist says she’s now working on creating a world for all of these characters to live in. She’s also selling them through her Etsy store as a series of trading cards — we’re hoping they could even one day be turned into a Pokemon/Magic the Gathering style card game that’ll help you remember their atomic weight and more!

Of course, nuclear science being what it is, new elements are occasionally added to the periodic table, and since completing the project the world has been introduced to Flerovium and Livermorium. Eventually Kaycie might have to start selling expansion packs. 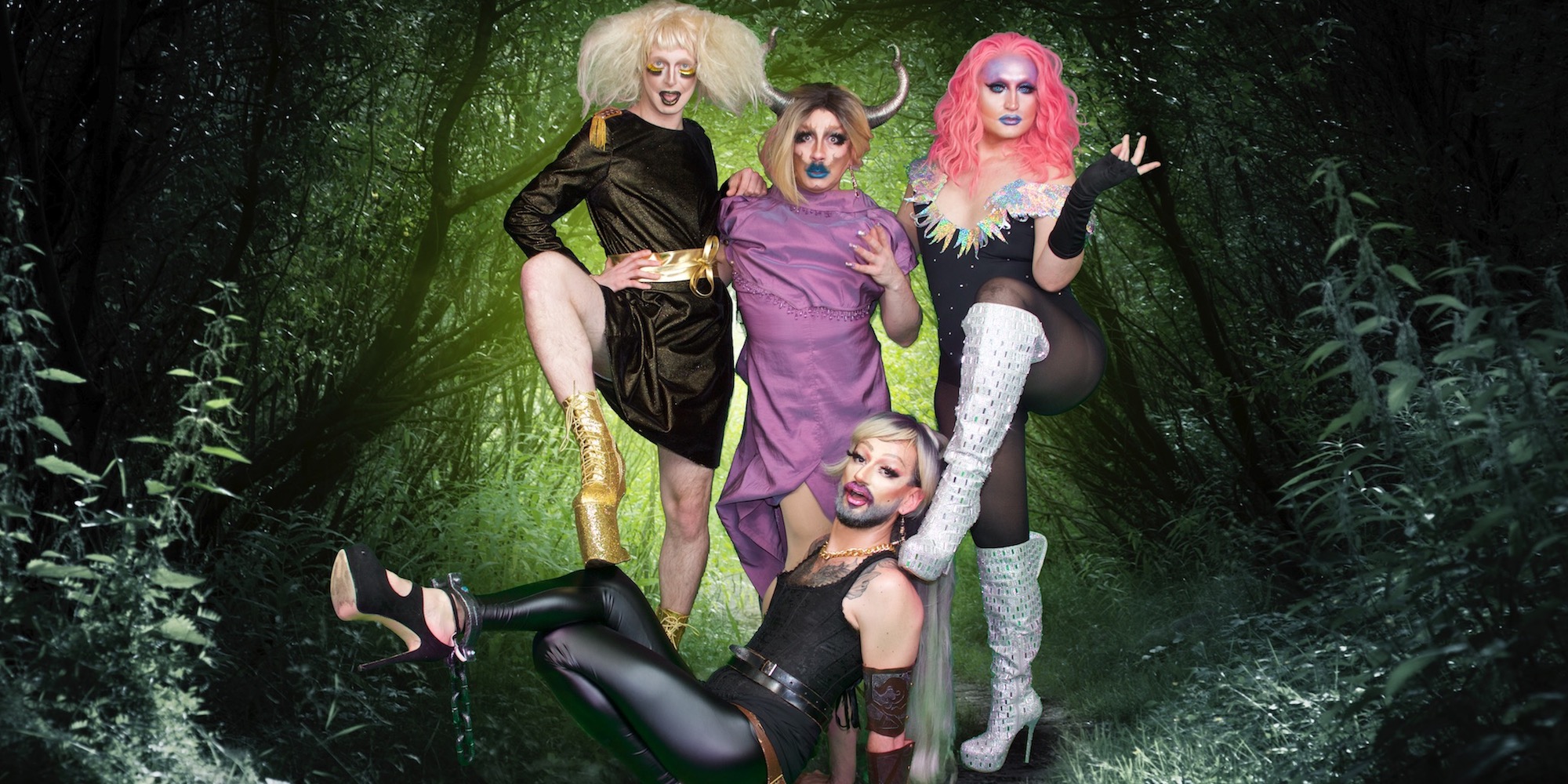 'Moonlight,' the Best Picture of 2017, Might Not Make It to Singapore 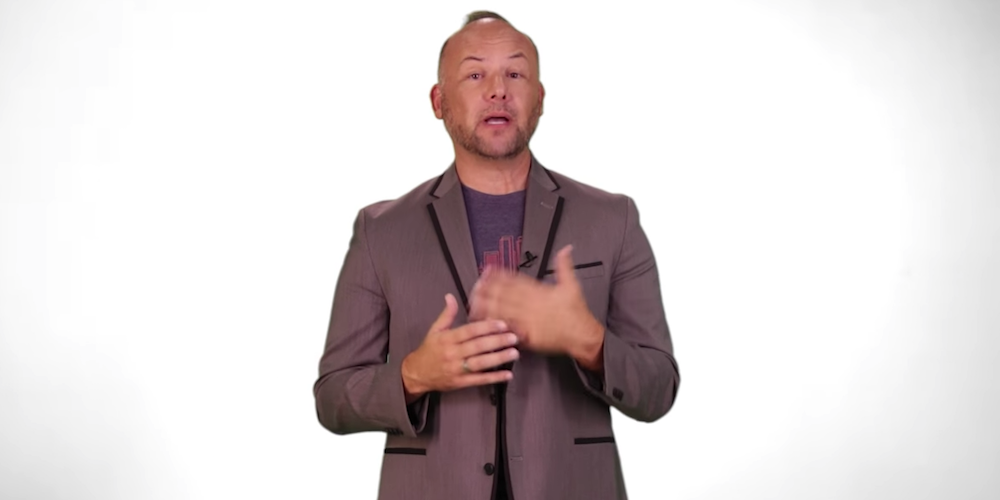 On World AIDS Day, Hornet’s 'Ask a Pro' Video Series Has All the Answers You're Looking For
English