Written by Alexander Kacala on December 27, 2017
Be first to like this.

Cher is reportedly in talks to headline the 40th anniversary celebration of Australia’s gay and lesbian Mardi Gras in Sydney. While no official announcement has been made, the Cher Mardi Gras rumors have been circulating since a gossip blog published an article on the hot news item. Cher also hinted at her possible appearance as well on Twitter, writing, “Where am I going in March?”

The Sydney Gay and Lesbian Mardi Gras is an annual LGBT pride parade and festival in Sydney, Australia, attended by hundreds of thousands of people from all over the world.

Last year, an estimated 250,000 spectators took to the Sydney streets to watch more than 12,000 participants take part in one of the world’s biggest LGBT community celebrations.

The parade involved 185 combined floats and groups adding up to 12,111 total participants. The passion and enthusiasm of the parade participants created a truly extravagant life-affirming procession.

The 30th anniversary celebration involved another gay icon, Cyndi Lauper. So getting Cher for the 40th anniversary makes perfect sense, especially with the historic legalization of same-sex marriage taking place in Australia just a few weeks ago.

About 12,000 people from 200 groups are expected to march along Oxford Street on March 3, which will mark 40 years since the political protest and gay pride march began.

Brandon Bear, co-chair of Sydney Mardi Gras, said he wish he could’ve more involved but due to safety measures, they have to limit how many participants are included.

“If there are more people in there, it does actually become less safe, and it becomes very unpleasant,” he said.

Bear hasn’t confirmed Cher’s involvement in the festival, saying only that “no announcement has been made” and “part of the excitement of the party is waiting to find out who the headliner will be.”

We’re hoping these Cher Mardi Gras rumors are true. Even if their not, 2018 still promises to be a big year for the 71-year-old superstar. A musical inspired by her life and music will open on Broadway, and she will star in the sequel to Mamma Mia. 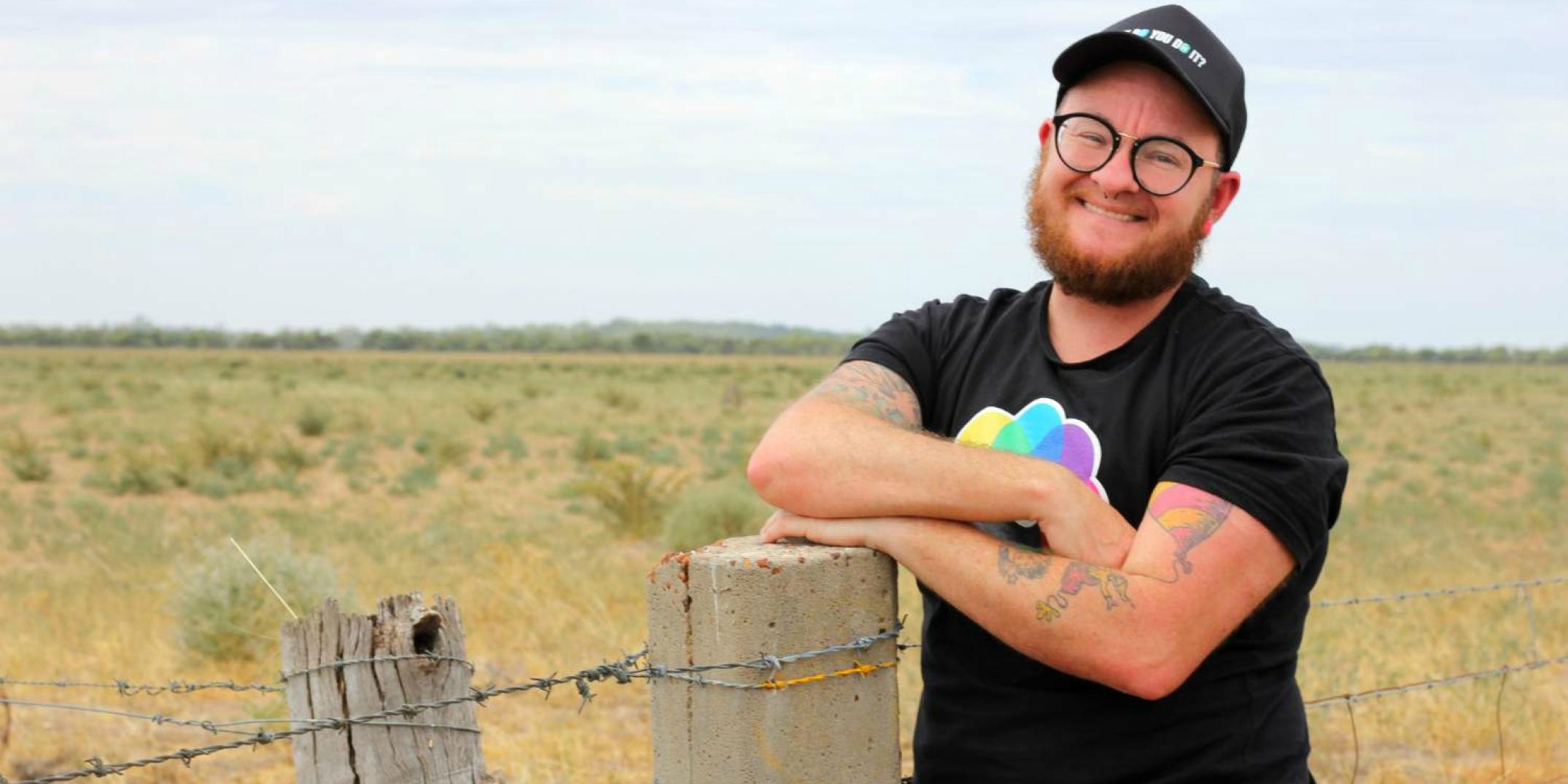 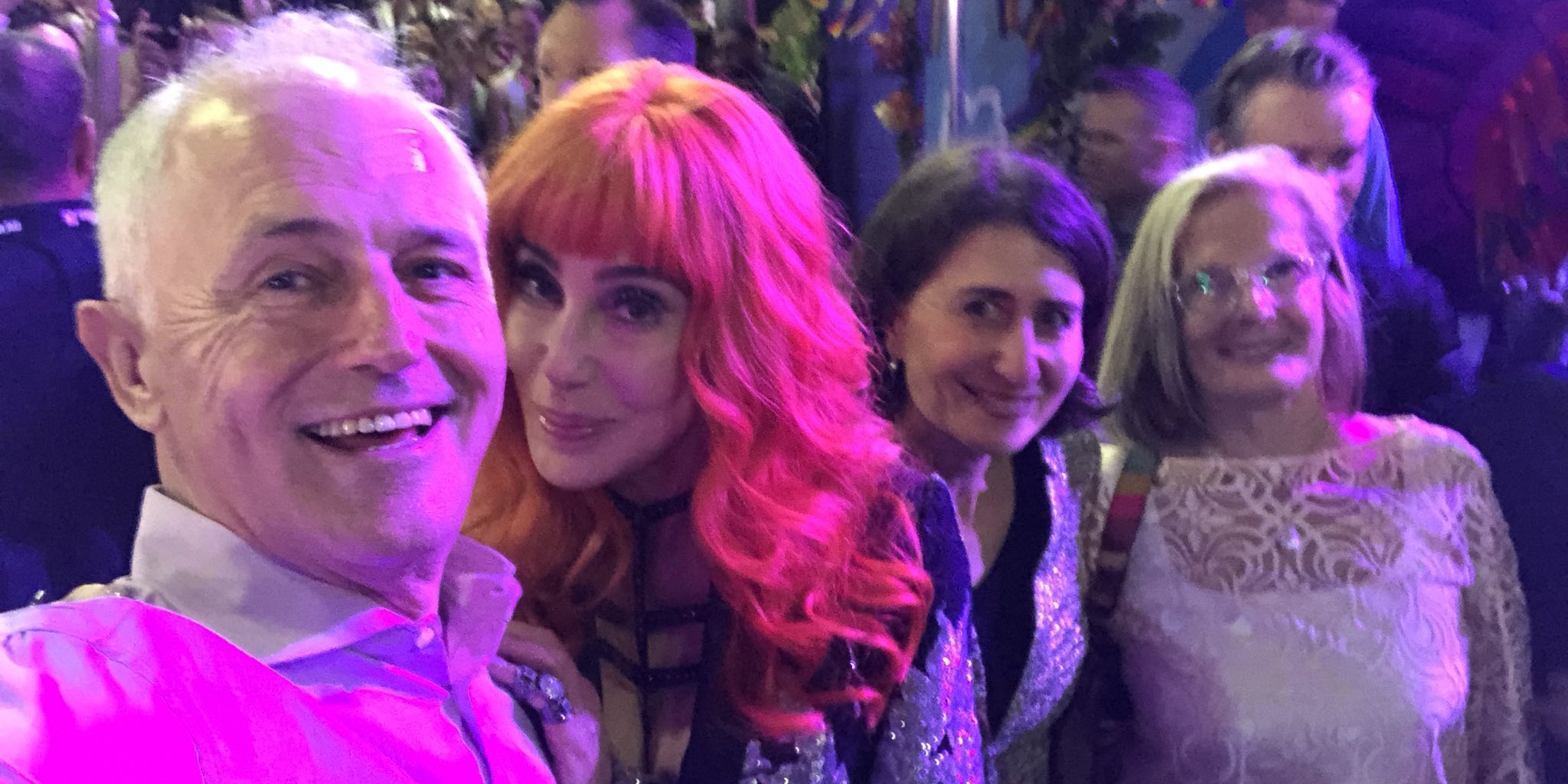 Cher Took a Picture With the Aussie PM at Sydney Gay Mardi Gras, and Her Fans Weren't Happy
English