Harder playfully interacts with the audience, filled with gay men who are probably used to lusting over his portfolio of work with a bottle of Lubriderm in one hand. This time, he wins them over not with just his good looks and chest hair, but also with some wit and raw emotion.

What inspired you to do this show?

Tell us about the process. You wrote the entire show yourself, correct?

Absolute disappointment. But also, I think fear, and I feel like those are understandable reactions that any parent might have if their child told them they decided to try a career in porn. But I am also very fortunate because in the very least, I can have an open dialogue with both my parents about my life. I came out to my family when I was fifteen and that pretty much set into place a pattern of quarreling and reconciling that has ultimately made my relationships with all my family so much stronger. My dad even just saw me perform for the first time in a burlesque competition this past weekend.

Will she see the show?

Where does your pride as a gay man come from?

My pride as a gay man comes from the queer “elders” and role models I’ve met throughout my life in the queer community. Some of them are the solid, strong and gloriously fabulous queers of the Midwest who befriended me right away and gave me courage to be myself in rural America. And many of my role models are the performers and weirdos of New York City who remind me to be proud but also to be present and that being a gay man is just a slice in the big queer pie. Everyone deserves a piece, and I’m happy to serve it up. 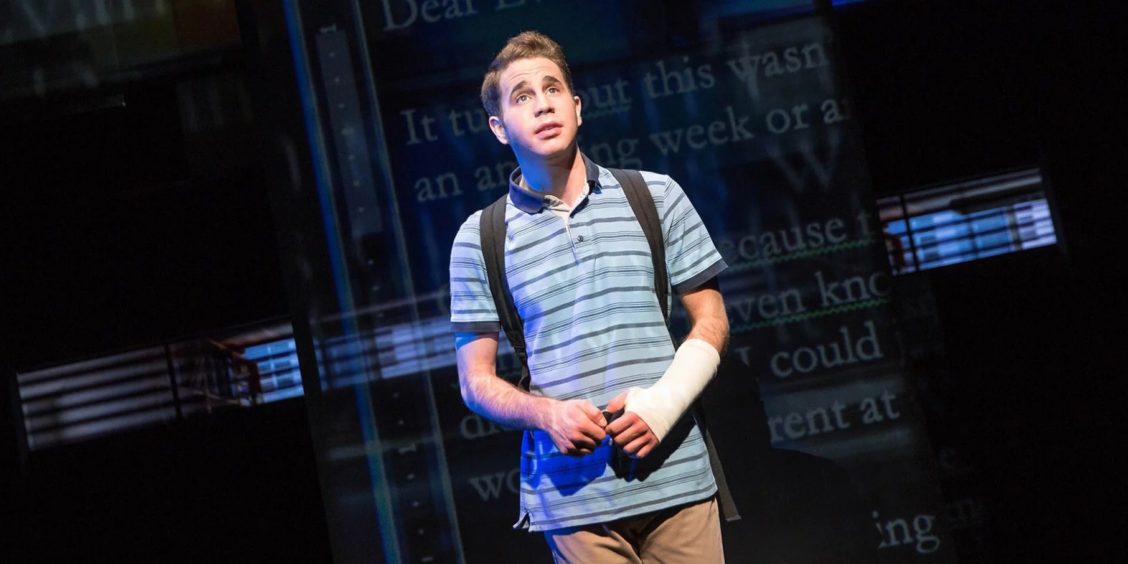 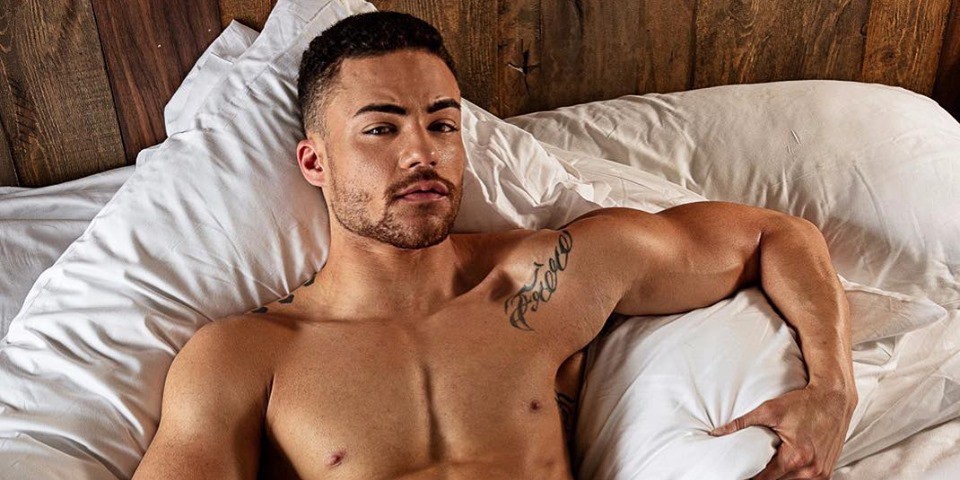 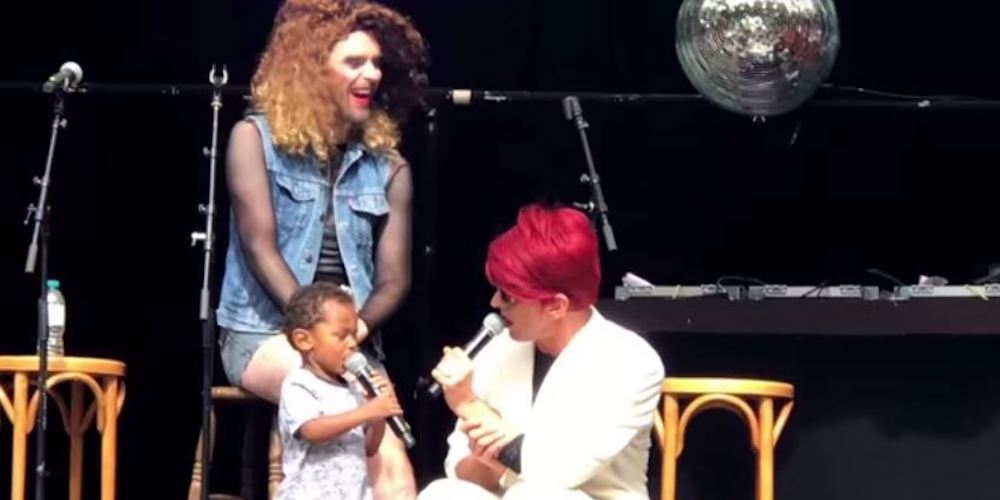 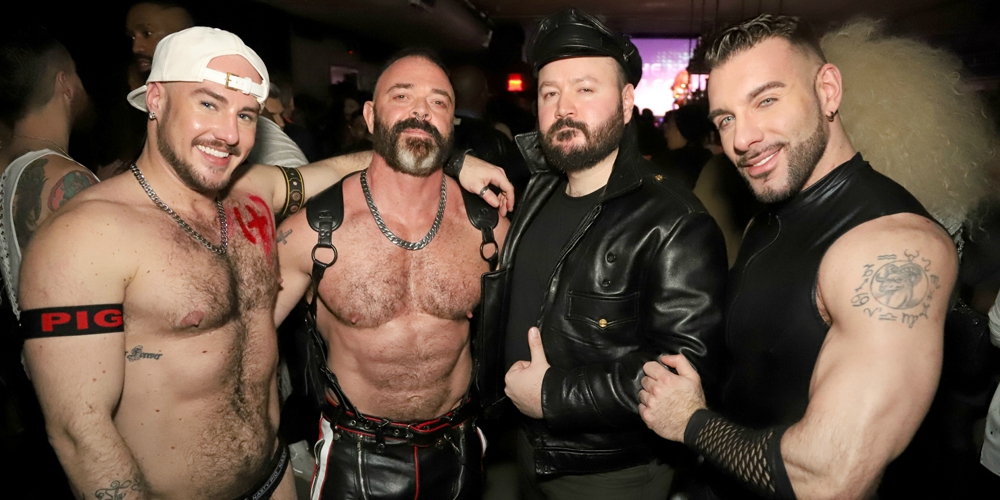