Written by Darius Dupins on October 16, 2016
Be first to like this.

Welp, it was another Monday for Beyoncé. During the last hour of Monday evening’s live broadcast of CNN Tonight with Don Lemon, the global icon was dragged into the latest scandal surrounding GOP presidential candidate Donald Trump. Former Lieutenant Governor Betsy McCaughey of New York tried to defend Trump by attacking Hillary Clinton’s affinity for Beyoncé.

McCaughey attempted to make the point that Hillary Clinton…well…who knows what this clueless Trump supporter was trying to accomplish because it’s obvious McCaughey is missing the point: it’s not the language that Trump used, it’s the idolization of sexual assault.

McCaughey should’ve kept Beyoncé’s name out of her mouth. How is Beyoncé, mother of Blue Ivy Carter and Creole Goddess, singing about consensual sex with her husband the same as Trump laughing about committing sexual assault? Everything about this was such a reach — she decided to box with God without any arms and she lost.

Charmaine Yoest, Trump Appointee to the HHS, Is a Transphobic Liar 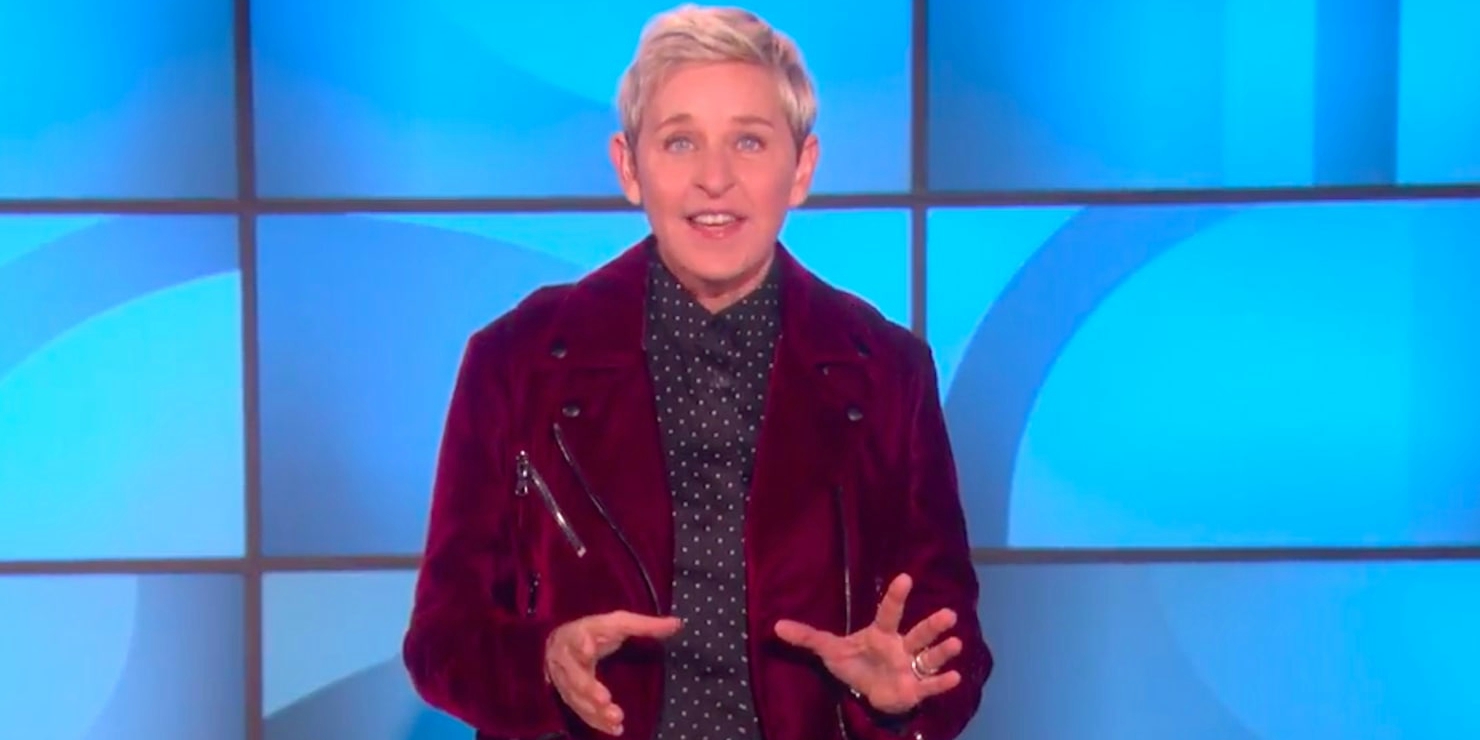 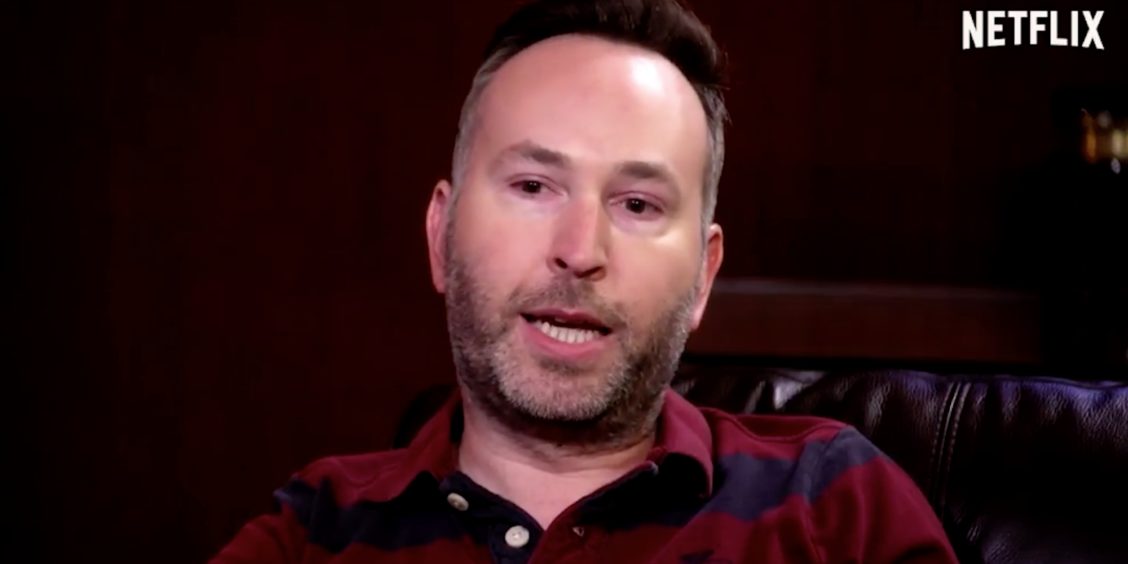