Coachella 2017 is gearing up to be a great time, with acts like Radiohead, Beyoncé and Kendrick Lamar headlining. Unfortunately, it turns out Coachella’s owner Phil Anschutz is a right-wing nightmare who gives money to anti-LGBT hate groups.

Freedom for All Americans has called Anschutz an “enemy of equality,” and described the Coachella owner like so:

Phil Anschutz is one of the richest people in America, with an estimated fortune of over $10 billion, and is listed at #42 on Forbes’ U.S. Billionaires list as of May 17, 2016.

His entertainment company, AEG, is the world’s largest owner of sports teams and venues, including the Los Angeles Lakers, Los Angeles Kings, the Staples Center, and O2 Arena. In addition, Anschutz owns The Weekly Standard, the Washington Examiner, and Regal Cinemas. He’s also one of the largest landowners in the country.

The Southern Poverty Law Center (SPLC) called the Alliance Defending Freedom a hate group that fights against marriage equality, anti-bullying campaigns and gay-conversion therapy bans. The Family Research Council “makes false claims about the LGBT community” in order to claim that queer people are “a threat to American society,” the SPLC says. And the National Christian Foundation “funds a lot of the groups aggressively working to chip away at the equal rights of LGBT Americans,” according to the Washington Post.

Do Coachella’s performers and attendees know they’re helping to fund anti-LGBT hate groups? A good number of the musicians involved—artists like Tacocat, The XX, Empire of the Sun and Róisín Murphy—are queer or LGBT allies.

We understand that sometimes you end up working for people whose politics you despise. We also realize a lot of musicians are broke as hell and can’t afford to be picky. But someone like Beyoncé doesn’t need to dance for a hate-monger. (Then again, she has before.) 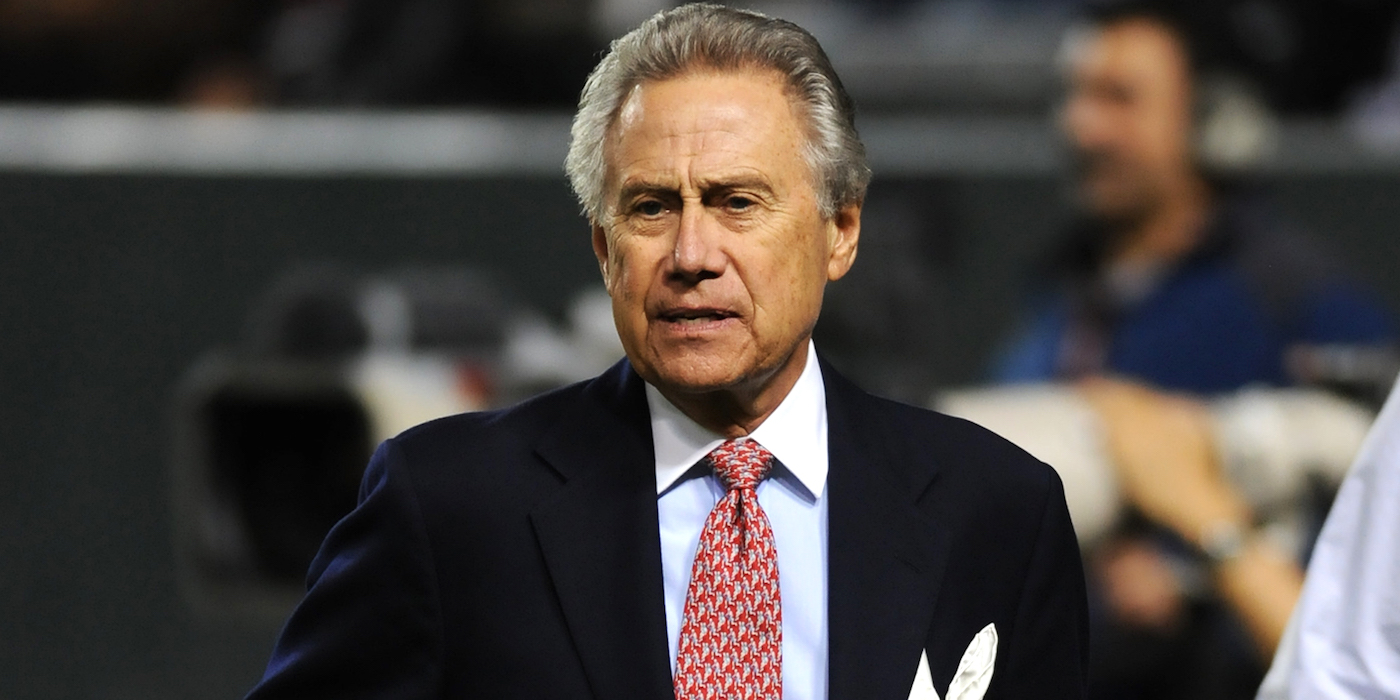