Stummy Beige or Stanky Bean: Which Will Be Your New Favorite Color?

One of the best parts about redecorating is discovering all the weird names of colors. Should your room be “Pale Petal,” “Crazy For You” or “Peach Mousse“? Of course, they’re all pinkish-beige, but “pinkish-beige” isn’t nearly as fun to say. For some of us, coming up with color names would be a dream job — but beware: A new AI is coming for that job!

Fortunately for your dreams of creating “Mexicali Turquoise,” the AI’s still figuring out what makes a great color name. Research scientist Janelle Shane posted on Tumblr her experiments with a neural network tasked to come up with new colors.

One of the most famous examples of a Neural Network is the Deep Dream Generator. If you don’t know the name, you certainly know the images — bizarre pictures filled with swirling eyes and shapes:

In the case of Deep Dream, the neural network was shown a collection of a certain type of images (in this case, pictures of animals and buildings) which it learned from. Then, you tell it to make its own images based from an input image — in this case, the doge meme. The network then tries to make the image from scratch based on what it already knows. The result is often surreal as the network tries to create the original based on the patterns it’s analyzed before.

With the unnamed color-creating AI, Shane fed in approximately 7,700 paint colors and their names from Sherwin-Williams. She then told the network to create a new color and give it a name. Early attempts brought up gibberish:

But the network soon processed enough data to use standard color names… even if it didn’t know what “green” actually looked like:

Thankfully, as it processed more data, the network reliably could identify the base colors. Colors labelled “red” were actually red. And, hey, even though Homestar Runner‘s not even remotely brown, we love the shoutout. Some, like “navel tan” even seemed relatively apt, even if the name still would turn you off from painting it on your walls:

Still, as bizarre as the final results were, we kind of love them. And, hey, maybe we can get a Change.org petition going to repaint the White House Burble Simp in “honor” of its current occupant:

Aw, that seems a little hard on the poor neural network. Don’t worry AI, someone out there realizes that “Bank Butt” is the perfect name for that particular shade of lavender. 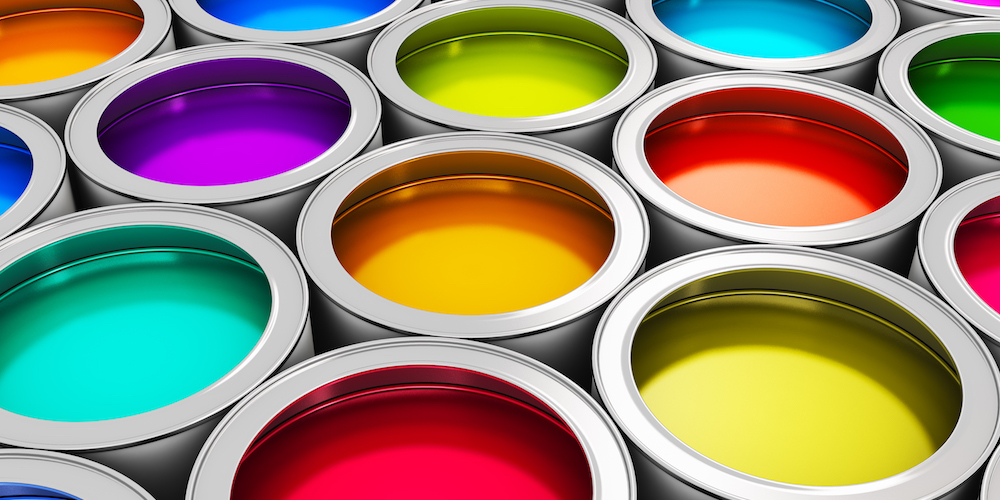 Stummy Beige or Stanky Bean: Which Will Be Your New Favorite Color? 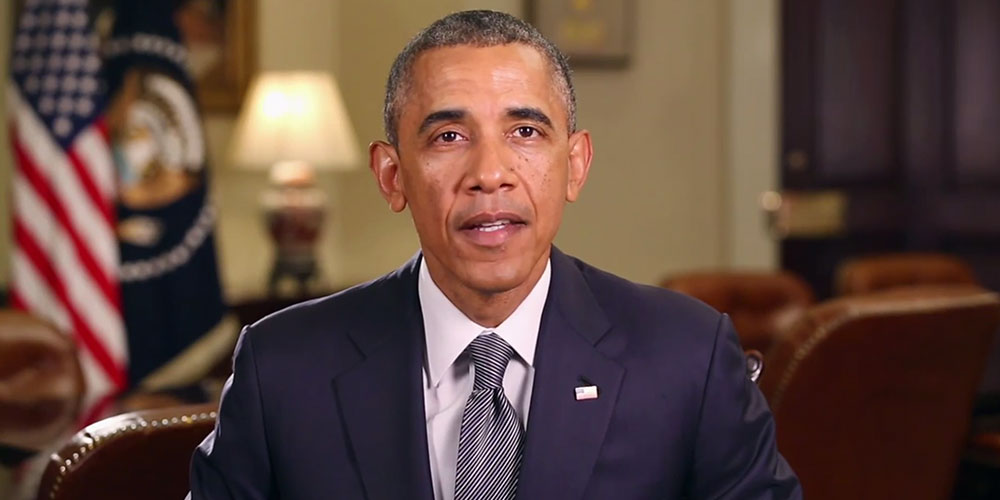 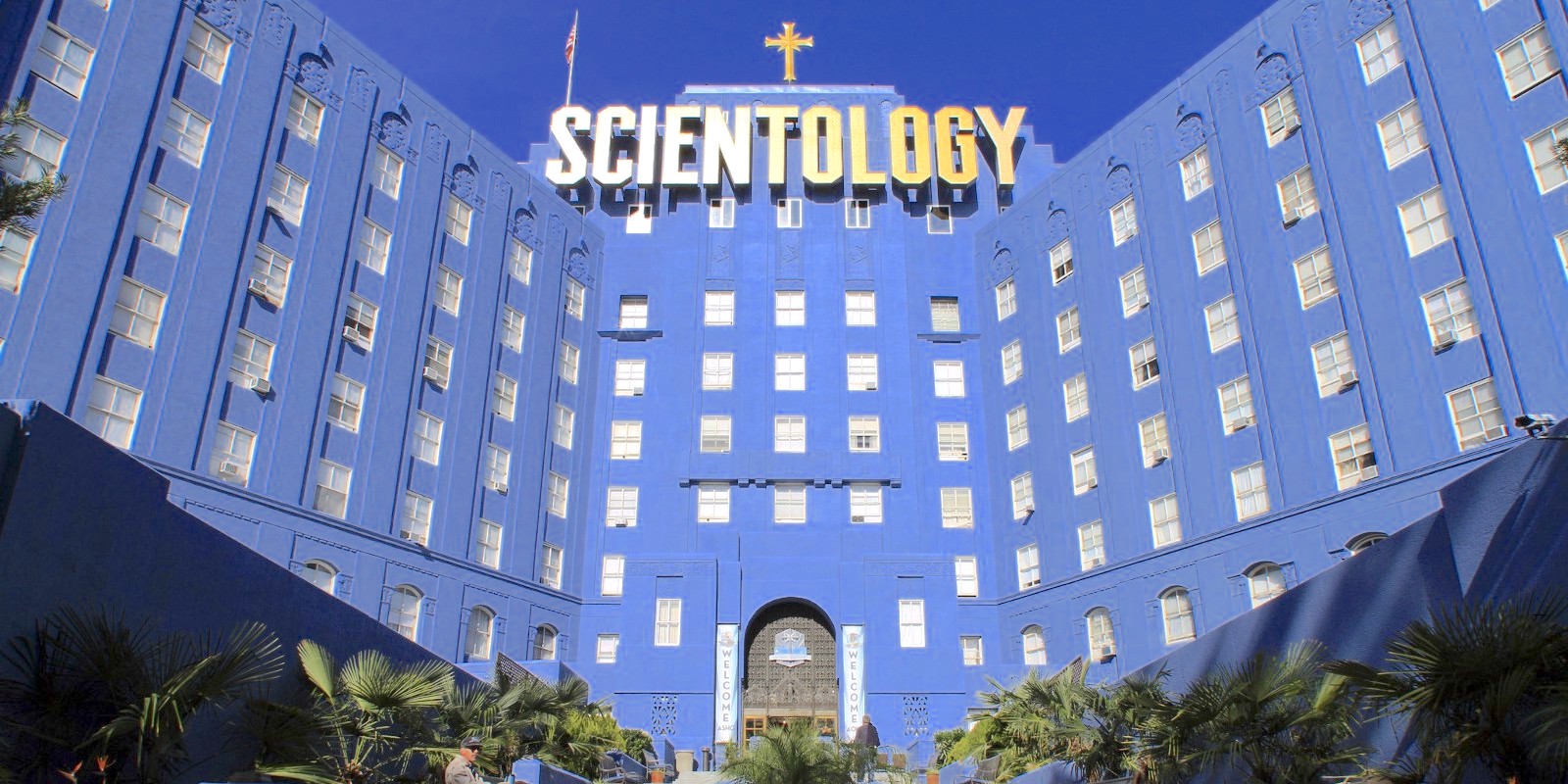 Why Is DirecTV Giving the Church of Scientology Its Own Network?!