Written by Daniel Villarreal on September 26, 2017
Be first to like this.

The straight couple found out because their home security system filmed the entire thing. Now, nearly a year later, Quijada has been sentenced to two years in prison for criminal trespassing and misdemeanor obscenity.

The home security system, known as Nest, alerted Pierce on his phone as soon as Quijada entered the apartment and kept video footage of his entire hook-up. As soon as he saw what was happening, he contacted DiGiulio and suggested that the two move immediately.

“[The home security system] detected noise and was strange because both of us work all day everyday,” Pierce said. “I opened up the camera and kind of had to, like, quit the program and, like, restart it again because I didn’t really believe what I saw.”

A screenshot of Quijada taken by the home security system just before his hookup.

At the time, the straight couple was paying $1,100 a month for the apartment, but they quickly relocated to the Super 8 hotel where both of them worked.

While landlords are allowed to enter their tenant’s apartment, typical lease agreements require forewarning and limit such visits to whatever business is required to maintain the proper residence maintenance. Hook-ups and other personal uses aren’t allowed.

Police arrested Quijada soon after viewing the security footage and took the wedding dress his partner used for DNA evidence. The maximum sentence for first degree felony trespassing in Colorado is four years imprisonment and $100,000.

Featured image by ladOrlov via iStock 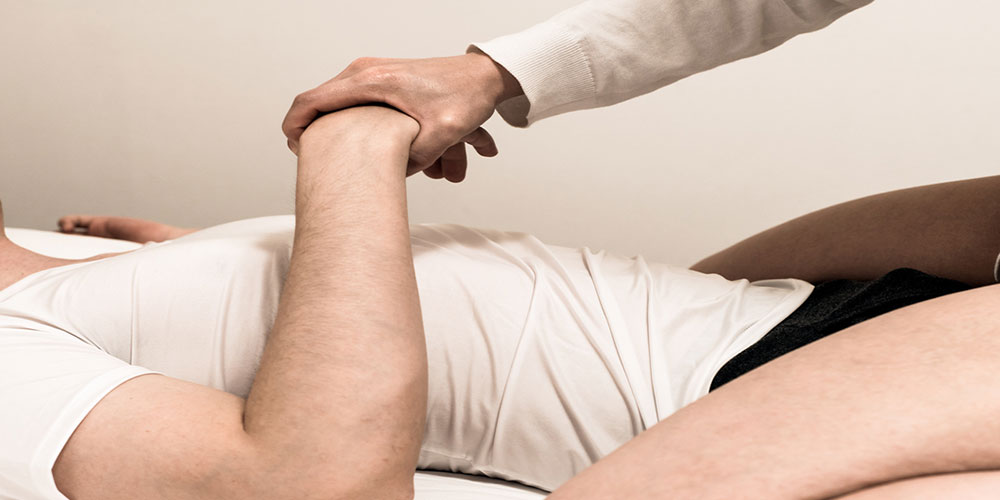 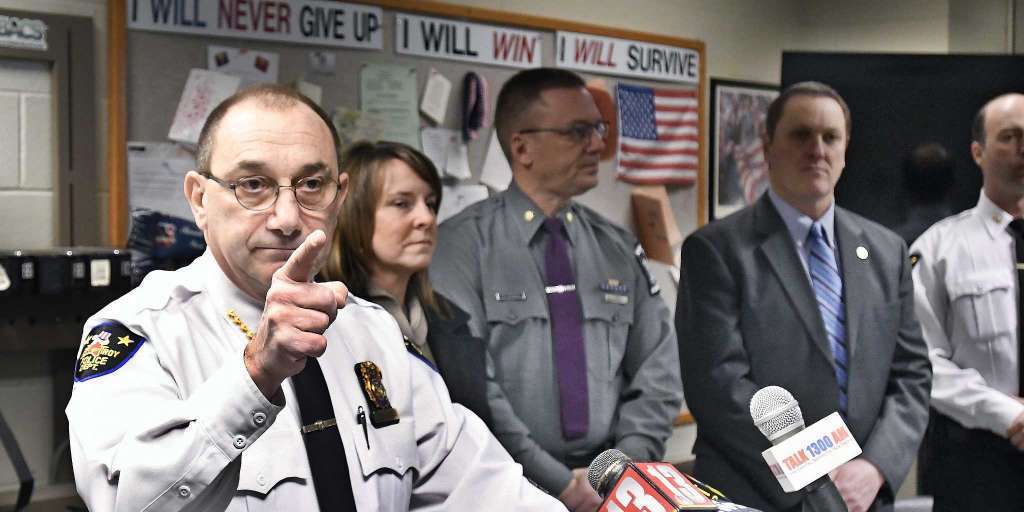