Written by Daniel Villarreal on November 15, 2015
Be first to like this.

The parents and kids in Reed Black’s web-comic What a Queer Family aren’t your usual nuclear set. For one, there’s two fathers, Tushar and Phillip, their human daughter Mina (a confident girl who just happens to own a magic sword), Grog, a yellow shapeshifting goblin and King, an orange goblin with a crown floating above his head.

Oh, and Tushar’s mother also happens to have a magic jacket that allows her to cast spells and a casual relationship with a hunky bisexual demon who she met in Atlantic City.

Black originally created the series as a one-off for a queer sci-fi and fantasy comics anthology called Beyond, hence all the magic and monsters. He told Unicorn Booty:

“I knew I wanted to do a story about gay dads, a blended family and making your own family. Representation is vital. Kids learn what is normal from media. I’m in a same-sex relationship and if we ever decided to expand our family, I’d want my children to be able to see themselves and their dads in media, even if I have to make it myself.”

What a Queer Family is now an all-ages, biweekly web comic with young, old, magic, non-magic, single, married, and casually dating characters. Regarding grandma’s bisexual demon man-friend, Black adds, “I wanted to show grandma in a casual relationship because it’s a legitimate relationship. It’s important to me to normalize different orientations and types of relationships.”

We have the first few pages from What A Queer Family below, but you can check out more (as well as Black’s other comics) at his Tumblr. 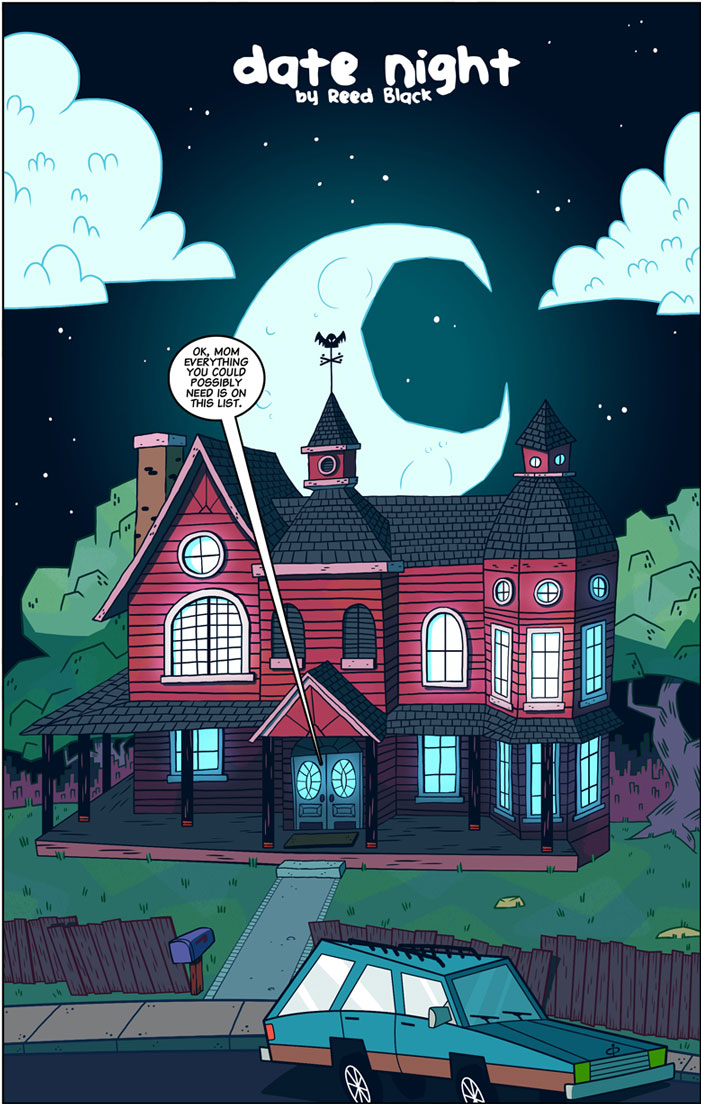 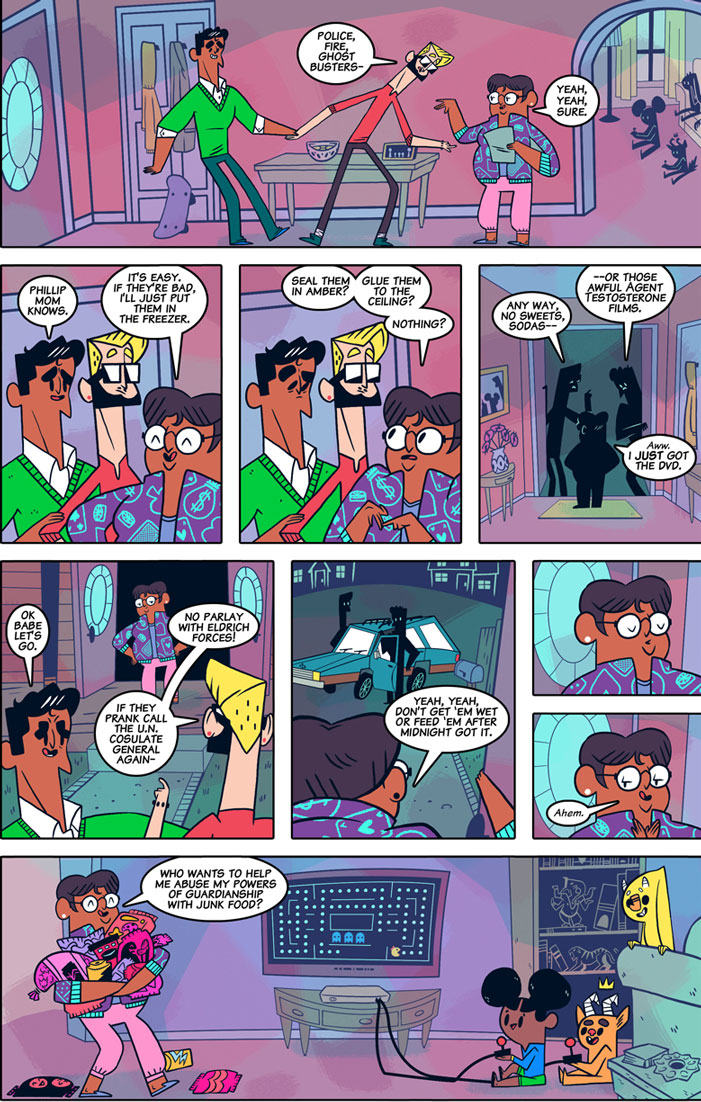 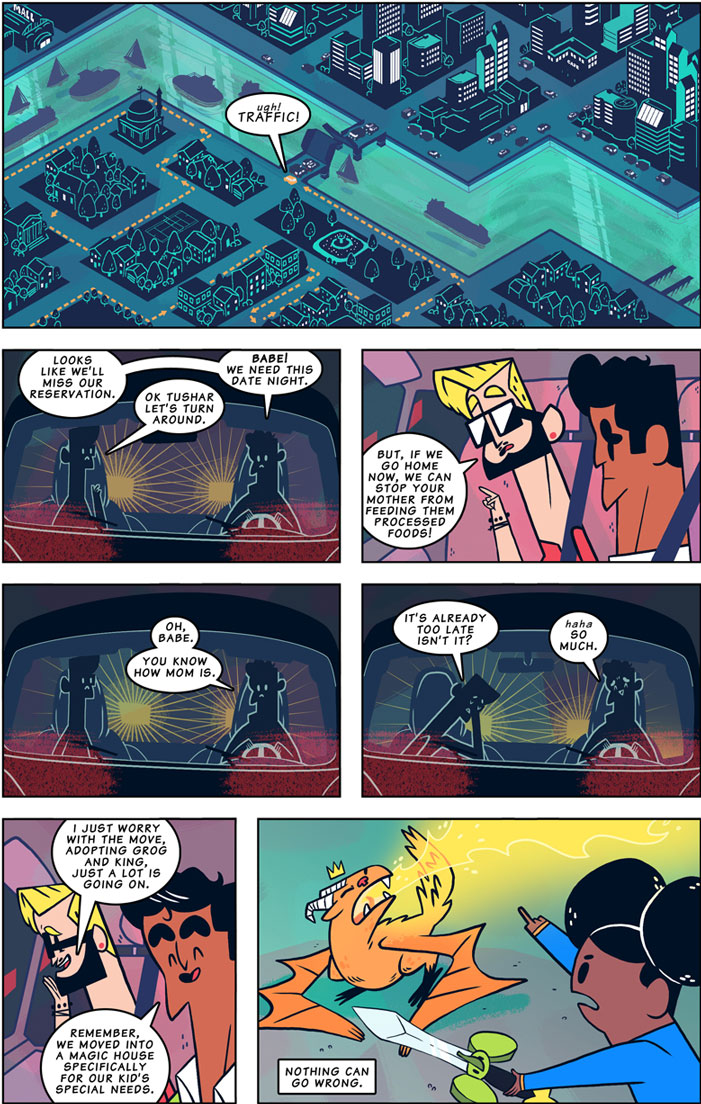 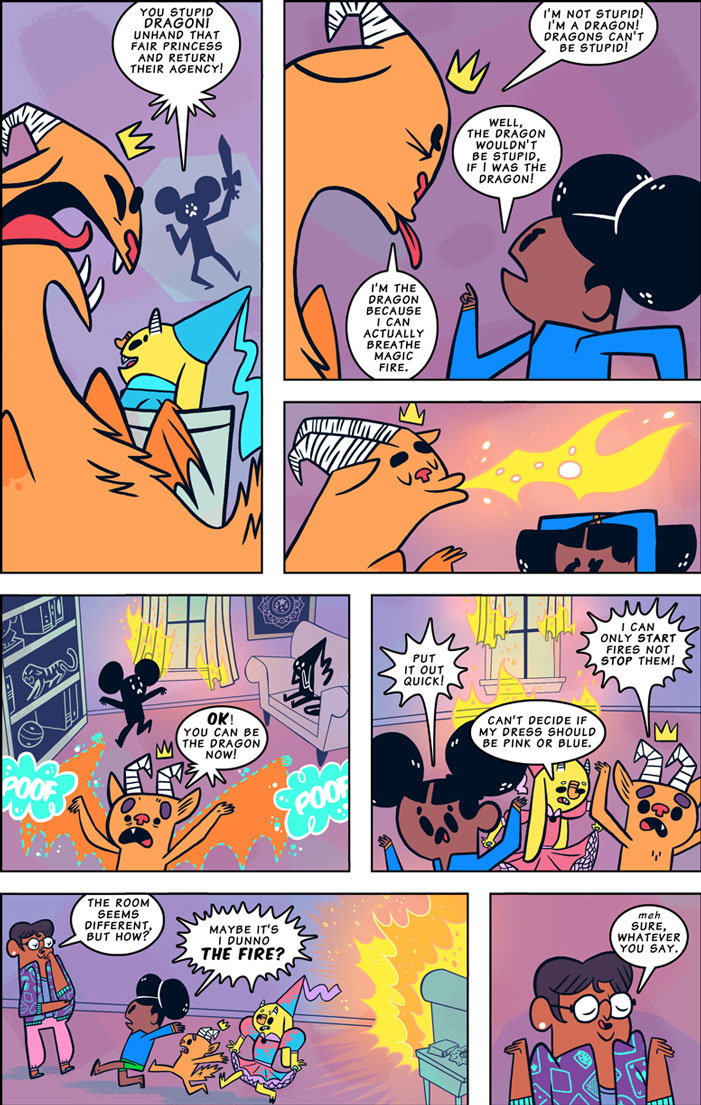 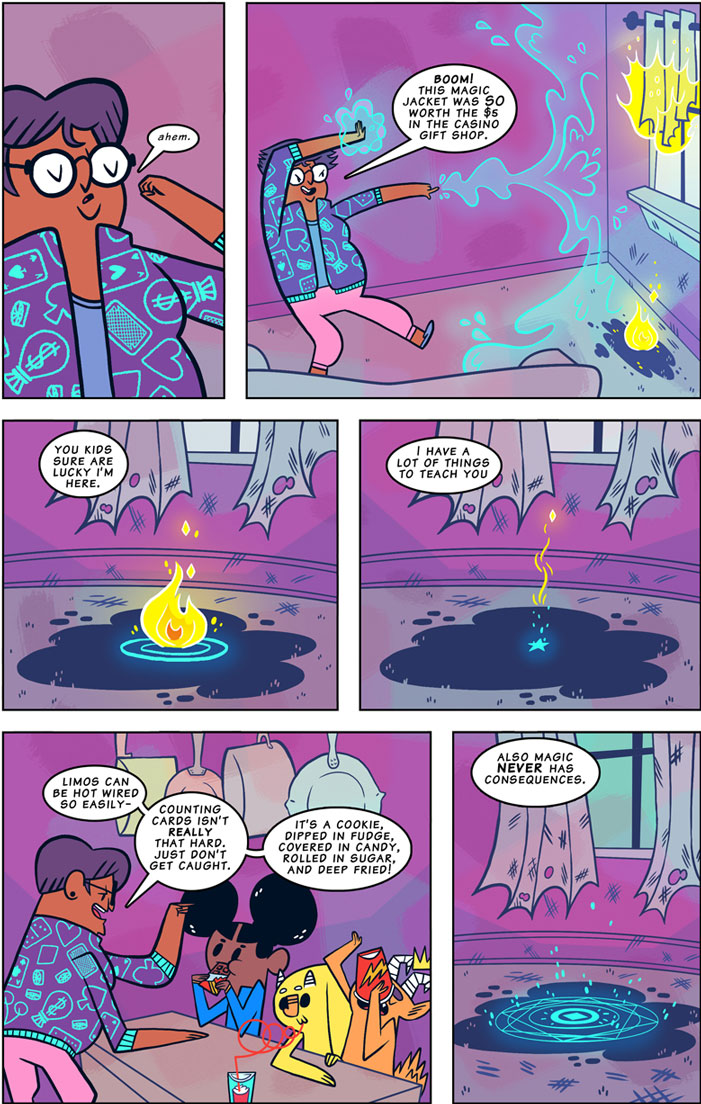 Did You Know There’s a Sequel to the 'Rocky Horror Picture Show' Called 'Shock Treatment'?
Here Are 5 Items That Should Be in Every Queer Guy's Traveling Toiletry Kit
Frankie Grande Shares ‘What Pride Means to Me’ Ahead of His Celeb-Studded Virtual Fundraiser
5 Reasons We Can't Help But Swoon Over Justice Smith
English