Threatened With Blackmail, Conchita Wurst Reveals She Is HIV-Positive

Written by Alexander Kacala on April 16, 2018
Be first to like this.

Conchita Wurst just announced that she is HIV-positive, saying a threat of blackmail prompted her to make the news public. The Conchita Wurst HIV announcement was made on her Instagram account on Sunday, where Wurst said she has been HIV positive for “many years” and had not intended to discuss the diagnosis publicly.

“An ex-boyfriend is threatening me to go public with this private information,” Wurst wrote on her Instagram, “and I will not give anyone the right to frighten me and affect my life in the future.”

“I hope to show courage and take another step against the stigmatization of people with H.I.V.,” she added.

Conchita Wurst gained international attention in 2014 when she won the Eurovision Song Contest, representing Austria. In a gold sequined dress and with a dark beard, she performed “Rise Like a Phoenix,” a power ballad fit for the opening credits of a Bond movie, and secured the top prize. 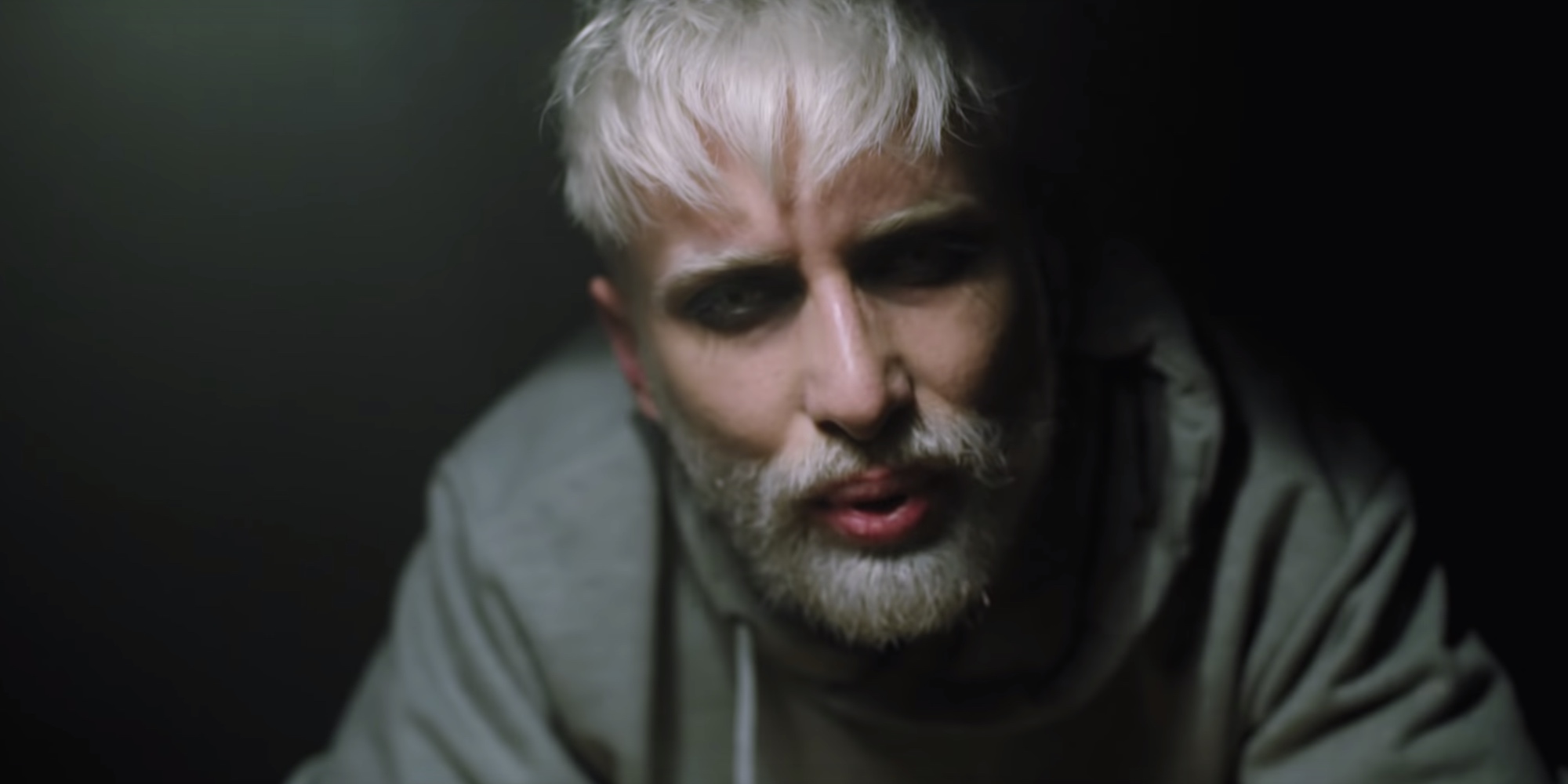