On this morning’s edition of Fox and Friends, Star Parker was a featured guest and during her segment, she compared the Confederate Flag and the LGBT Rainbow Flag as the “exact same thing”

Parker is an American syndicated columnist, Republican politician, author and conservative political activist. In 1995, she founded the Center for Urban Renewal and Education (CURE), originally the Coalition on Urban Renewal and Education. In 2010, she was the unsuccessful Republican nominee for the United States House of Representatives in California’s 37th District.

Host Steve Doocy asked Parker: “What do you think about [House Minority Leader] Nancy Pelosi [(D-CA)], who made this statement yesterday: “It shouldn’t take the president of the United States two days to summon the basic decency to condemn murder and violence by Nazis and white supremacists.”

Parker responded: “That is not what happened. Nancy Pelosi is exploiting an opportunity that they think will play to their side. On Saturday, there were two sides that were in an American city that were — then it was escalating very rapidly. No, the question became then, well, do you denounce the one part of it?”

Next is when she brings up the LGBT Pride Flag.

But you know what’s really interesting and really incredible irony here is the same people that are demanding that the Confederate flag comes down are the same people that are insisting that the rainbow flag goes up. These two flags represent the exact same thing. That certain people groups are not welcome here. So if Nancy Pelosi wants to say that we’re going to start shutting down First Amendment rights of a certain group of people, then what happens the next time that the homosexuals want to walk through an American city and protest and counter protesters come out?”

Take a minute to let “the homosexuals” soak in.

Parker supports welfare reform measures, claiming that welfare has become like a government plantation, which creates a situation where those who accept the invitation switch mindsets from “How do I take care of myself?” to “What do I have to do to stay on the plantation?”

She has asserted a moral objection to abortion and claims that rampant abortion has hurt black families, even though she has had four abortions herself. She also opposes birth control, divorce, homosexuality and same-sex marriage

In a segment from the The View in 2012, she denounces gay marriage and a woman’s right to choose. 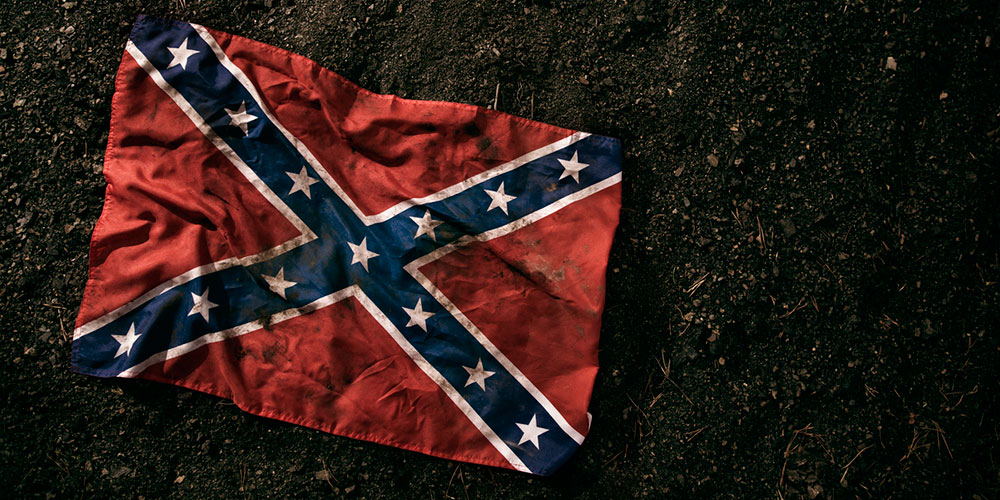 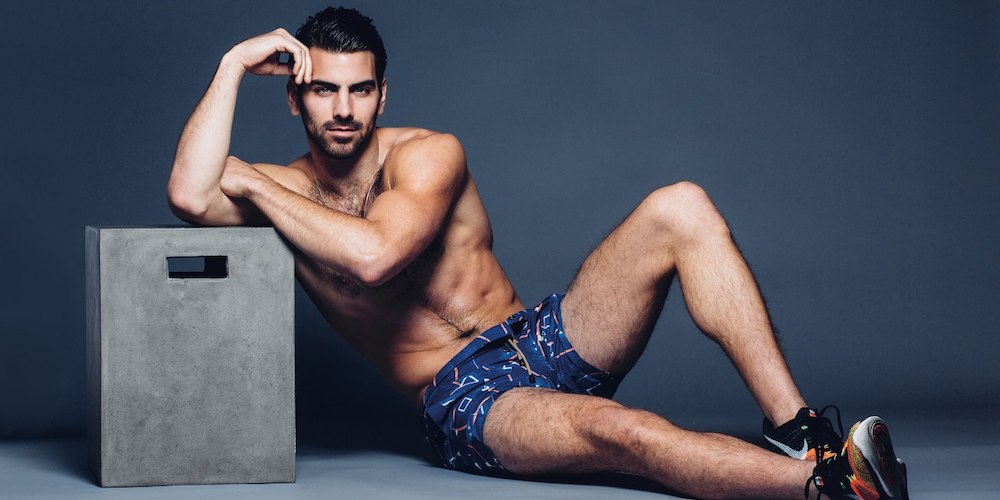 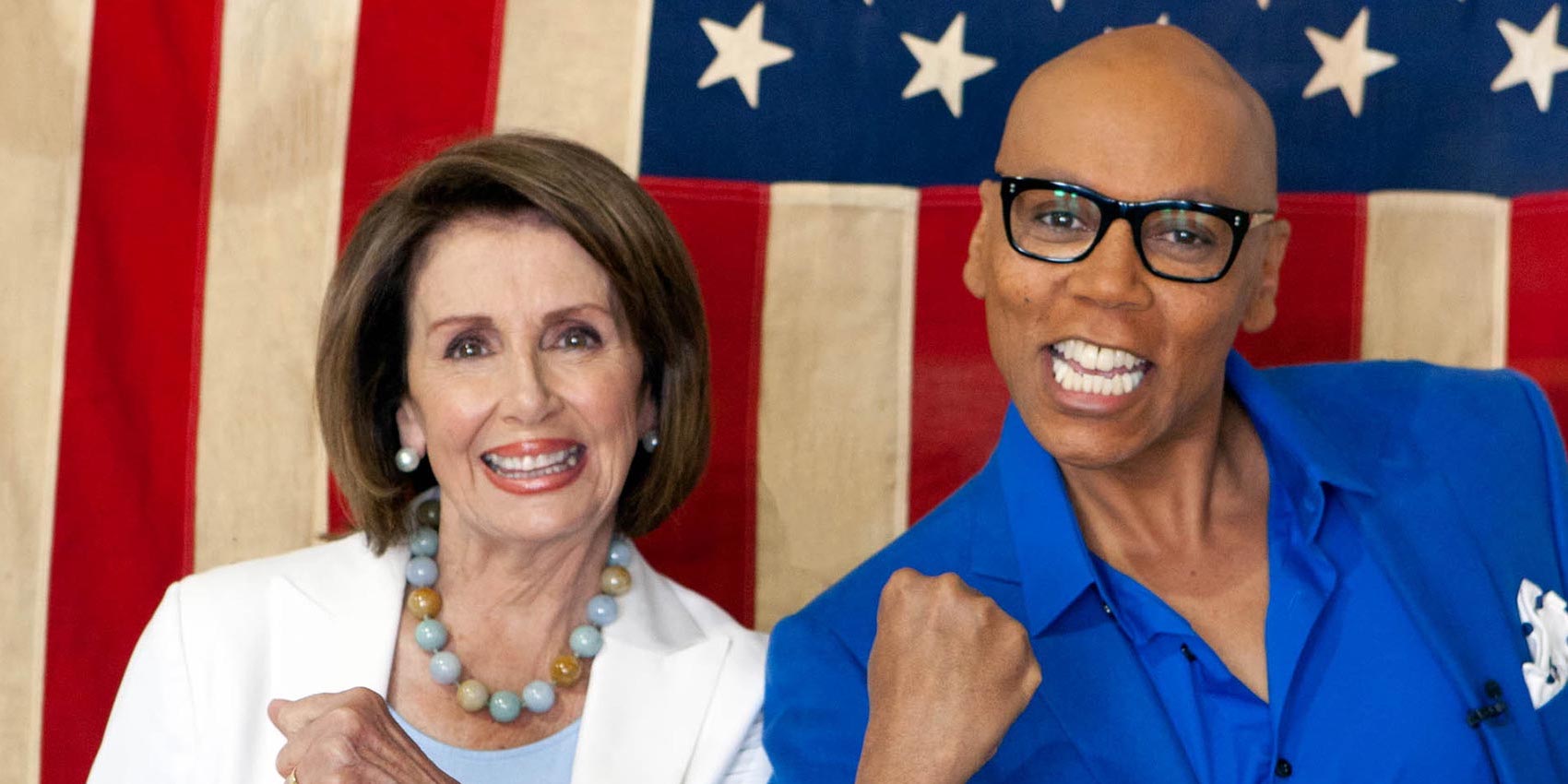