Written by Kevin Farrell on February 17, 2011
Be first to like this. 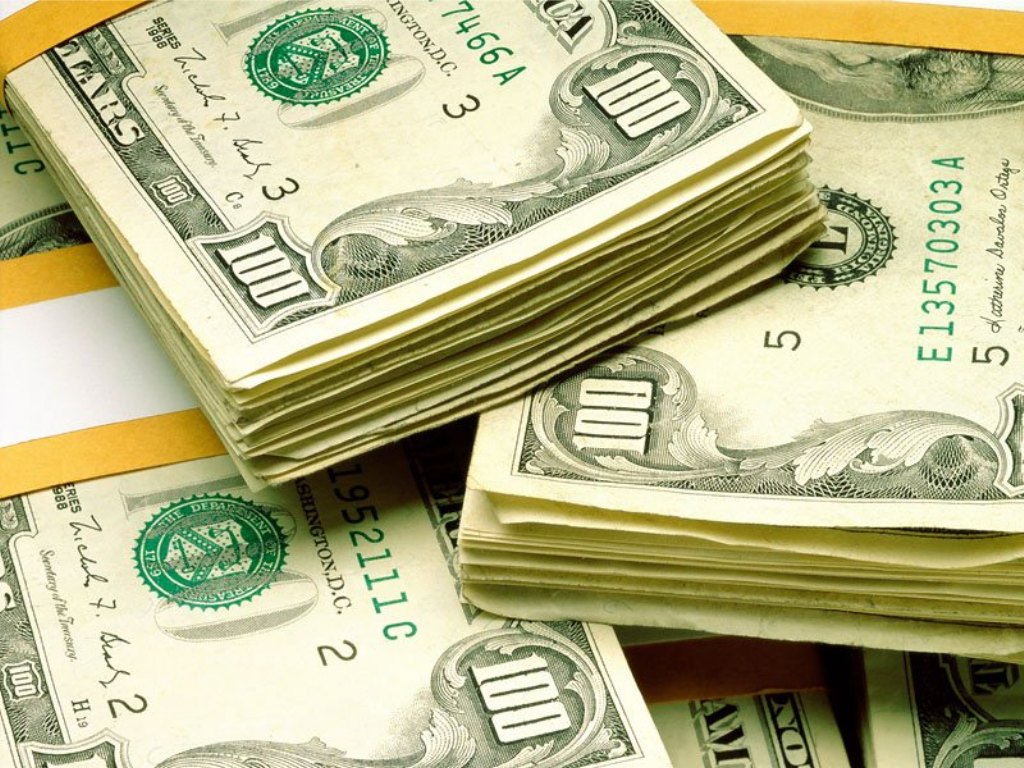 In other words, closeted gay kids. And Corbin Fisher’s legal action to ferret out these illegal downloaders is a hunt via IP Address. Family computers, no matter the user, share the same IP address. So when the subpoena shows up, it will be addressed to Mom or Dad – but it will include a whole rundown of little Jimmy’s internet history. This is obviously problematic. Kids shouldn’t be stealing off the internet, but truth be told, the majority probably don’t realize what they are doing is stealing. And you know what’s worse than a company which just received a $250,000 settlement against a single downloader getting ripped off by fans and followers of their work? A company that profits off of gay dollars outing gay kids to their unsupportive parents.

Displaying just how much they don’t get it, Corbin Fisher recently offered file-sharers a 14 day amnesty period to fess up to their digital crimes (of solo passion) and pay the company a whopping $1,000 to not be prosecuted. You can imagine how many gay teens were able to pony up a thousand bucks of piggy bank savings to clear them in the lawsuit.

Apparently only twenty individuals came forward and payed up when the amnesty was set at $1000, so we can’t imagine for the life of us why Corbin Fisher thinks their latest effort at double the price will be more successful.

Further complicating matters for the gay porn titan is the fact that it’s nearly impossible to identify individuals based solely on IP addresses. This bit of information should come as a no-brainer to anyone who’s ever, you know, actually used the internet before. Family computers may be used by many people all under a single IP address. Coffee shops and areas providing public wifi can also provide dozens of people internet access under a single IP address. Best of luck identifying just who is doing the downloading, considering few courts will even allow IP addresses to be submitted as evidence.

A female electrician in New Jersey is countersuing the company for wrongly targeting her. She claims not only has she never even heard of the company (We believe her.), but that if Corbin Fisher, based in Florida, truly wishes to file legal action against her, it would have to be filed in her home state of New Jersey. We agree.

Honestly, what is this company thinking?!

***UPDATE: A rep from Corbin Fisher points out “For starters:  The lawsuit involving the “electrician” is not in Florida, it is in California.  Second, she isn’t countersuing, she moved to dismiss.  Third, if you review that court file, you’ll find that her entire set of filings were stricken.” Our deepest apologies for getting the state where this legal action is taking place incorrect. Our thoughts go out to the wrongly mentioned state of Florida.