A lesbian couple in West Virginia got their marriage license despite a homophobic county clerk who called them an “abomination.”

Soon after same-sex marriage was legalized in their state, the Washington Post writes, Samantha Brookover and Amanda Abramovich headed to the Gilmer County courthouse to get their marriage certificate.

But when they got there, Deputy Clerk Debbie Allen turned them away, telling them they couldn’t get a marriage certificate without a driver’s license. That’s not true, but Brookover and Abramovich didn’t know it, so they left.

Allen isn’t the first county clerk to violate pro-equality marriage laws. There’s the famous case of Kim Davis, who went to jail rather than let same-sex couples get married.

Brookover and Abramovich returned to the courthouse 16 months later, in February 2016. By then, the U.S. Supreme Court had legalized same-sex marriage nationwide.

But instead of getting their marriage certificate, the couple received a hateful, religious tirade courtesy of the same deputy clerk who had turned them away before. Brookover and Abramovich describe what happened:

When we arrived, the same clerk was on duty. When we asked her for a marriage license, she began shouting at us that we are “an abomination.” She yelled that our desire to marry was wrong and that she believed that God would “deal” with us in time. We asked her to stop, and she told us that she has a religious right to talk this way to us.

Still, the deputy clerk issued the license, after bringing the couple to tears.

Brookover and Abramovich married, but they had the ugly memory of Allen’s hate hanging over them.

Brookover told the Washington Post about her wedding day:

I don’t want to forget that day being so happy because it’s crowded out by the legal day. But sometimes I can’t help it. It’s hard to drive by the courthouse. It’s hard to just deal with it. I feel like I was robbed of being a human on that day. 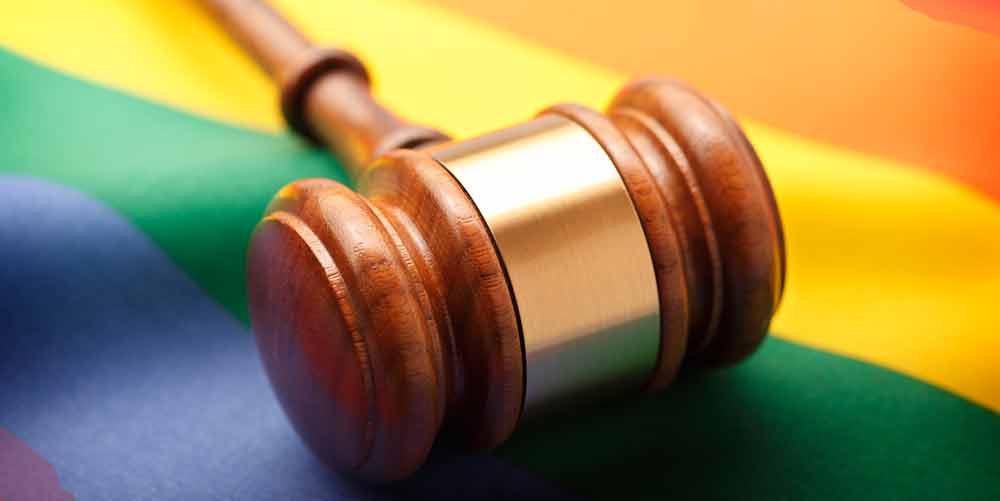 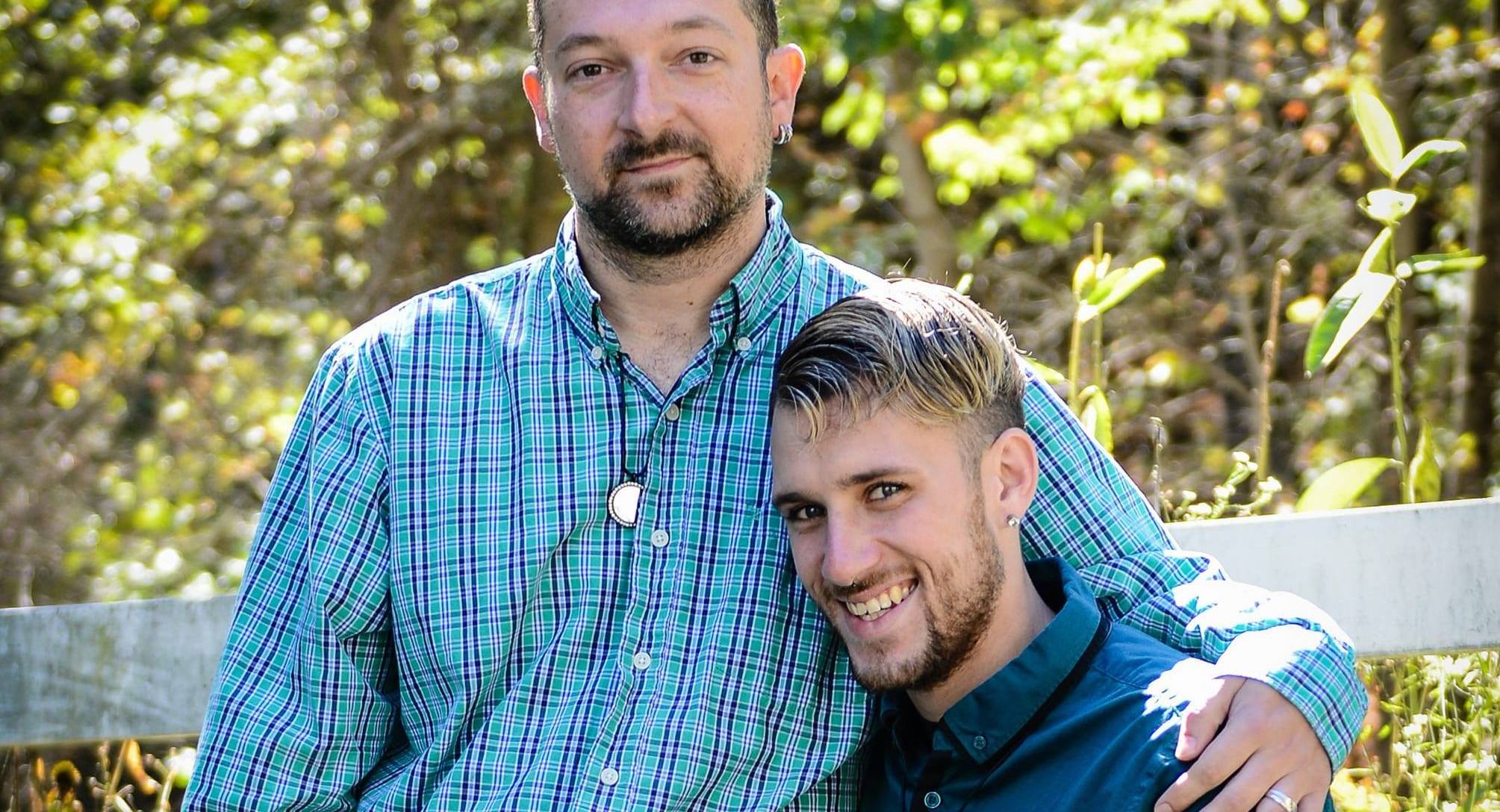