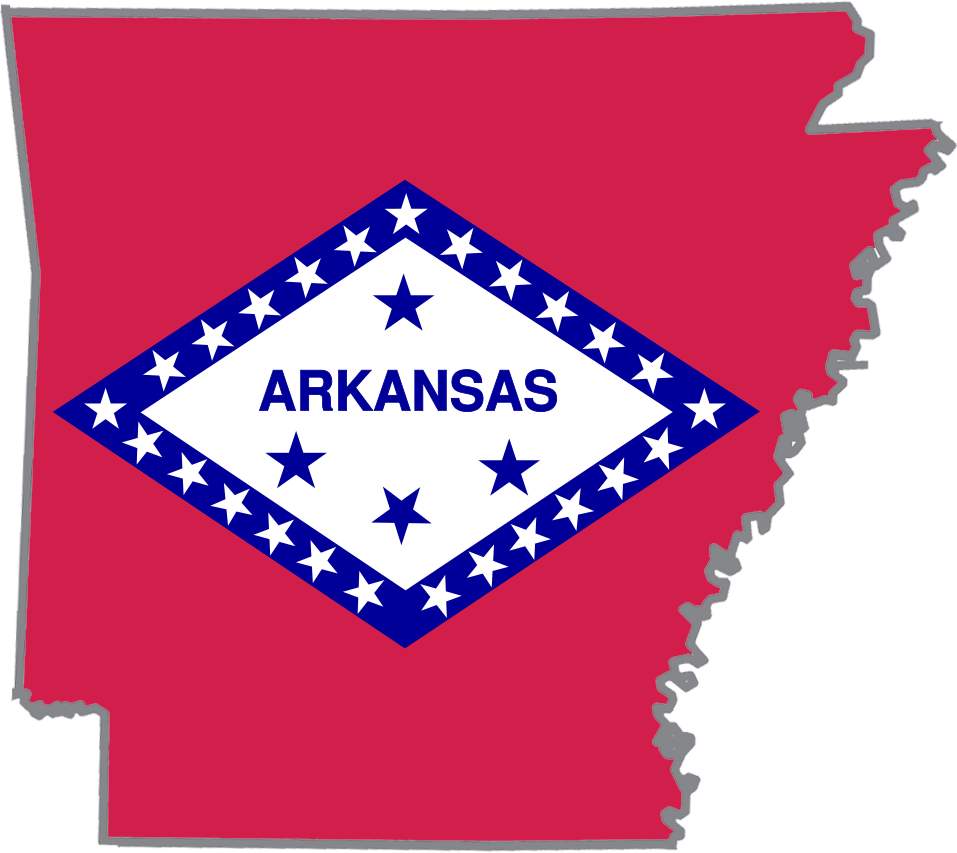 An Arkansas man has been deleted from his deceased partner’s obituary by his local paper.

Terence James lost his partner of 10 years, John Millican, to spinal meningitis. He was the person to make the decision to turn off the life support that was keeping his partner alive. He was the only person in Millican’s family to care for him.

“He was an awesome, incredible and exceptional person,” James told Arkansas Matters.

And yet, when James placed an obituary in the local paper, the Batesville Daily Guard, it was printed without any mention of his name – or his relationship to Mr. Millican.

“They saw fit to print the names of his deceased parents and three siblings… but not the person who shared 10 years of his life. Not the person who was entrusted to make the decision when to remove life support,” James said.

When contacted by Queerty, the newspaper’s general manager responded, saying, “It’s not a gay thing. We don’t list unmarried couples, in-laws, or pets in the free obituaries.”

For a fee of $85, grieving families can determine the full content of their obituary.

To be fair, it seems that the Batesville Daily Guard was, well, caught off-guard by the firestorm of criticism that erupted due to their removal of the same-sex partner’s name from the obituary. We can understand not allowing pets and in-laws in the free obits, given space considerations. However, it might not be the best policy to ignore unmarried couples, as more and more people are choosing to live in love without marriage.

The paper has been in business for over 80 years, and they are certainly realizing that they might just have to change with the times.

“I think it certainly is something, a policy, that should be reviewed,” said Oscar Jones, the newspaper’s attorney.