Here’s How Trump’s Trashing of DACA Will Affect 75,000 Undocumented LGBTQs

Written by Daniel Villarreal on September 5, 2017
Be first to like this.

Today, Attorney General Jeff Sessions announced the Trump administration’s plan to end Deferred Action for Childhood Arrivals (DACA), a program that provided temporary legal status to live and work in the U.S. for people who came to the states as children of undocumented immigrants.

Trump’s move will affect approximately 75,000 LGBTQ individuals who qualify for the program, including the 36,000 currently participating in DACA, according to the public policy research group The Williams Institute.

Under DACA, immigrant children who arrived in the United States before age 16 and who have lived in America continuously since June 2007 could repeatedly apply to have their deportation delayed for two years. During that time, they could work and reside in the U.S. without fear of deportation as long as they had no criminal history, represented no threat to national security and were either enrolled in higher education or military service.

Many people eligible for DACA — known as DREAMers, after an unpassed immigration reform bill known as the Development, Relief and Education for Alien Minors (DREAM) Act — hoped that Congress would eventually pass reforms to grant them permanent residence in America rather than deportation to countries they’ve never regarded as home.

How Trump’s DACA decision affects LGBTQ immigrants in the States

Effective immediately, undocumented citizens can no longer apply for DACA, and their associated work, residency and school permits will begin expiring in March 2018. Although people whose deferment has run out can apply for an additional two-year deportation deferment until March 5, 2018, after that, all deferments will expire by 2020 unless the current Republican-led Congress passes additional immigration reforms allowing them to stay.

As such, undocumented LGBTQ citizens who would have qualified to stay under DACA, who are now mostly between the ages of 15 and 36, will face the constant threat of deportation, disrupting their ability to work, travel or participate in any facet of American life requiring government-issued identification.

Leaders of America’s largest LGBTQ organizations have roundly denounced Trump’s plan and have pledged to support lawmakers and community leaders who oppose it.

Former President Barack Obama crafted DACA in 2012 as a way to “lift the shadow of deportation” from the estimated 80,000 people brought to America during their childhoods. However, since Obama created the program as an executive policy decision, Trump was able to simply reverse the policy without Congressional approval.

During his announcement today, U.S. Attorney General Jeff Sessions justified DACA’s end by claiming that DACA created a surge of illegal border crossings into the U.S., despite two different studies showing that fewer than 15 of every 400 children crossing the border even knew what DACA was or its proposed benefits.

Sessions also claimed that DACA has allowed immigrants to take American jobs, even though studies have shown immigrants typically take low-wage jobs requiring unskilled labor, creating higher-skill jobs and allowing other American industries to flourish from the cheap labor (a flawed and exploitative system, but one that benefits from immigrant labor).

[We created DACA because] it made no sense to expel talented, driven, patriotic young people from the only country they know solely because of the actions of their parents. … To target these young people is wrong — because they have done nothing wrong. It is self-defeating — because they want to start new businesses, staff our labs, serve in our military, and otherwise contribute to the country we love. And it is cruel. What if our kid’s science teacher, or our friendly neighbor turns out to be a Dreamer? Where are we supposed to send her? To a country she doesn’t know or remember, with a language she may not even speak?

If you oppose Trump’s action on DACA, head here for ways you can help fight it. 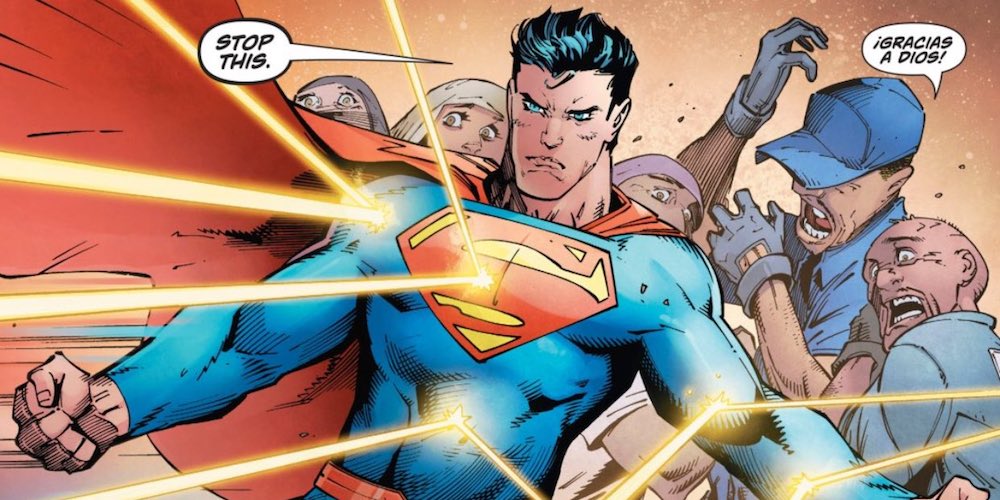 Superman Goes Back to His Roots and Fights White Supremacy 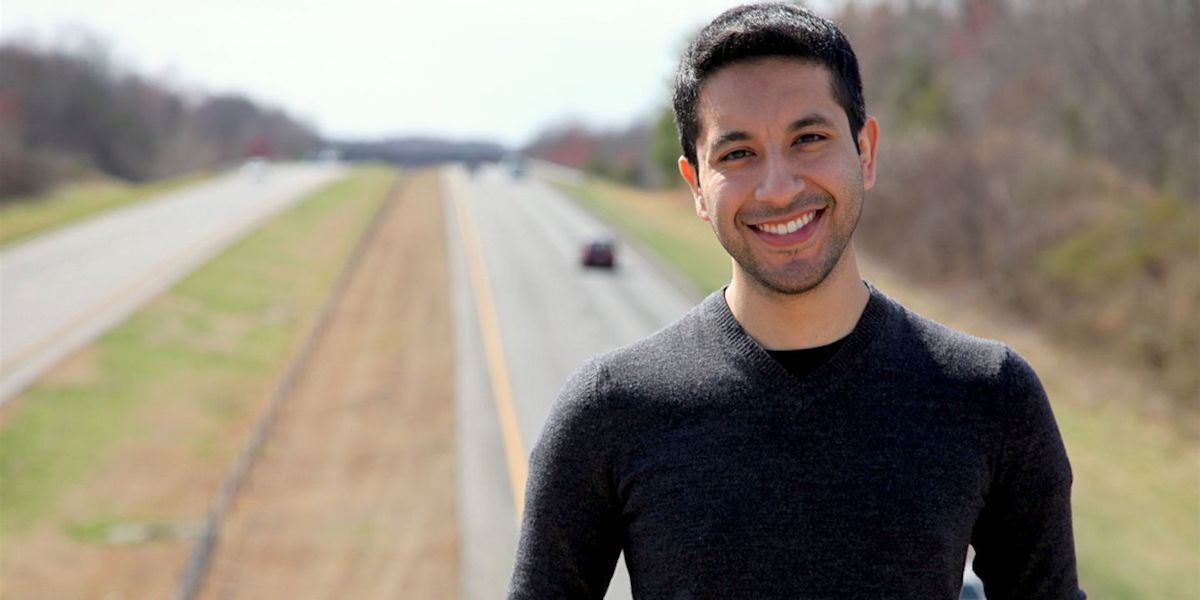