Written by Alexander Kacala on March 16, 2017
Be first to like this.

We wish we were there!

During a recent appearance on Conan, Darren Criss chatted about the moment:

I would tend to pick the people who I assumed didn’t know what was going on for the comedy—for myself and for everybody else watching the show. I would try and target the most conservative looking straight boys because that’s just more fun. I remember going for this one dude… who I basically roughed up quite a bit. He had make-up on him and everything. All up and everywhere that I could possible reach in the span of time that I had. The guy just had lipstick and glitter all over him.

So this guy was putting on airs. He’s clearly seen much more than I ever have. Shout out to that young man. Apparently he’s very well-liked and if I was going to do that, I only went for the best. 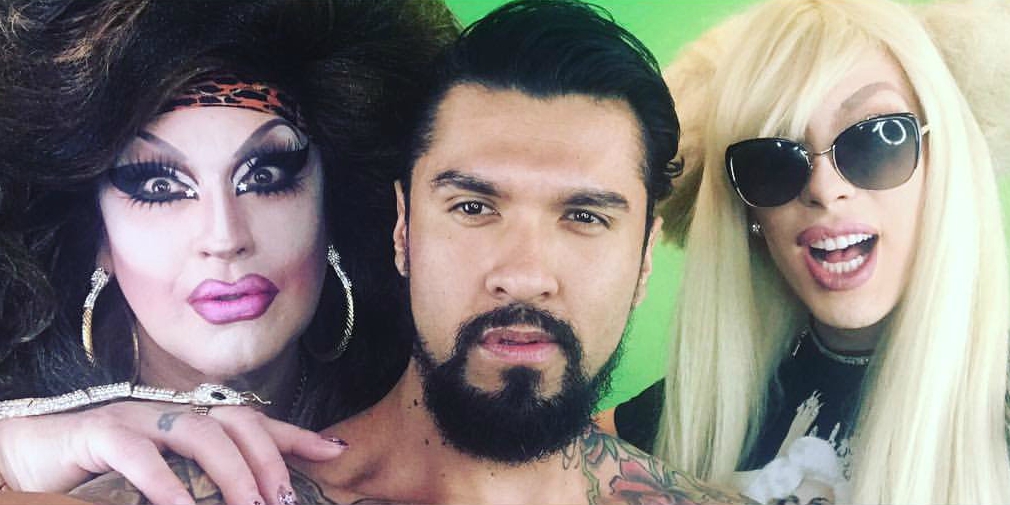 After Being Censored, Jackie Beat’s 'I’m Blowing Boomer' Is Back Online Where It Belongs