Written by Daniel Villarreal on December 8, 2017
Be first to like this.

In August 2012, the NBC daytime soap opera Days of Our Lives, which has been on-air since 1965, made history by having its two young openly gay characters, Sonny Kiriakis and Will Horton, kiss. The Days of Our Lives gay kiss was greeted with wide acclaim. The two characters later married and their storyline won them an award from the LGBTQ media group GLAAD.

About three years later, Horton was murdered by the Necktie Killer in a storyline that upset fans, but don’t worry! In classic soap opera fashion he came back from the dead with amnesia in November and, on Wednesday’s episode, kissed another dude (because resurrected kisses are the best kisses … or something).

Sometime in September 2017, the newly resurrected Horton haunted the dreams of his father and former husband before being discovered working in a Memphis, Tennessee, bar as an amnesiac bartender in November. When Kiriakis confronted his husband, Horton replied, “I’m sorry, I’ve never seen you before in my life,” and Kiriakis kissed him to jog his memory.

Here’s a video of every Days of Our Lives gay kiss between Horton and Kiriakis, set to cheesy pop music.

Kiriakis’ kiss didn’t work, you see, because Horton had been brainwashed into believing that he’s the deceased son of the eccentric and troubled character Susan Banks.

Anyway, Horton returned to the town of Salem and has been meeting with people from his past in hopes of re-jogging his memory. He once cheated on his husband with a hunky guy named Paul Narita, a guy who is now marrying Kiriakis, so (naturally) Horton visits Narita and the two kiss. Because drama.

Muscular, bare-chested Narita opens the door in a towel and the two discuss their previous rendezvous. Before leaving, Horton thanks him for being honest and apologizes for leering at him when he was shirtless. Narita says it was “kind of flattering,” and after he agrees with Horton that he’d like to be friends, the two kiss.

Here’s video of the Days of Our Lives gay kiss between Horton and Narita:

Naturally, Kiriakis then walks up to Narita’s closed door and suspiciously listens, possibly to open it and discover his fiancé and zombie ex-husband kissing. What will happen next? Stay tuned to Days of Our Lives — a show that will likely be on the air for another 52 years. 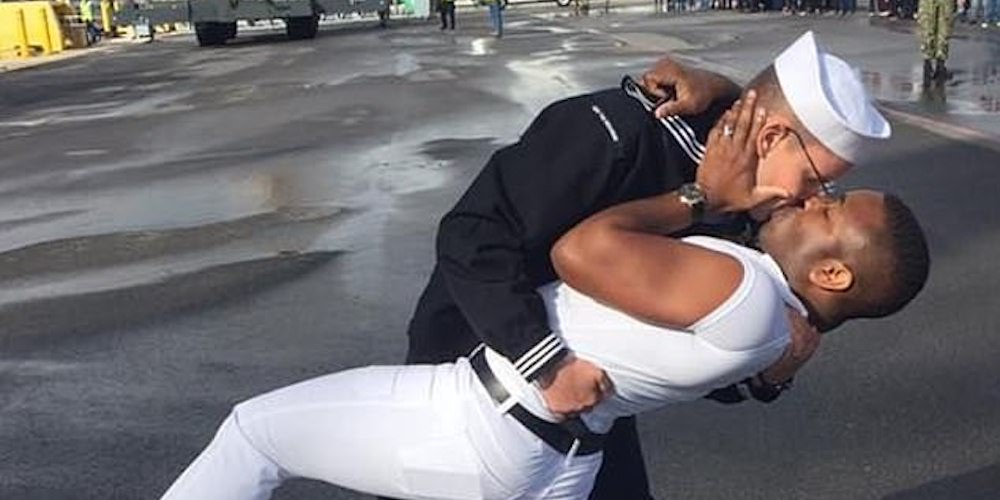 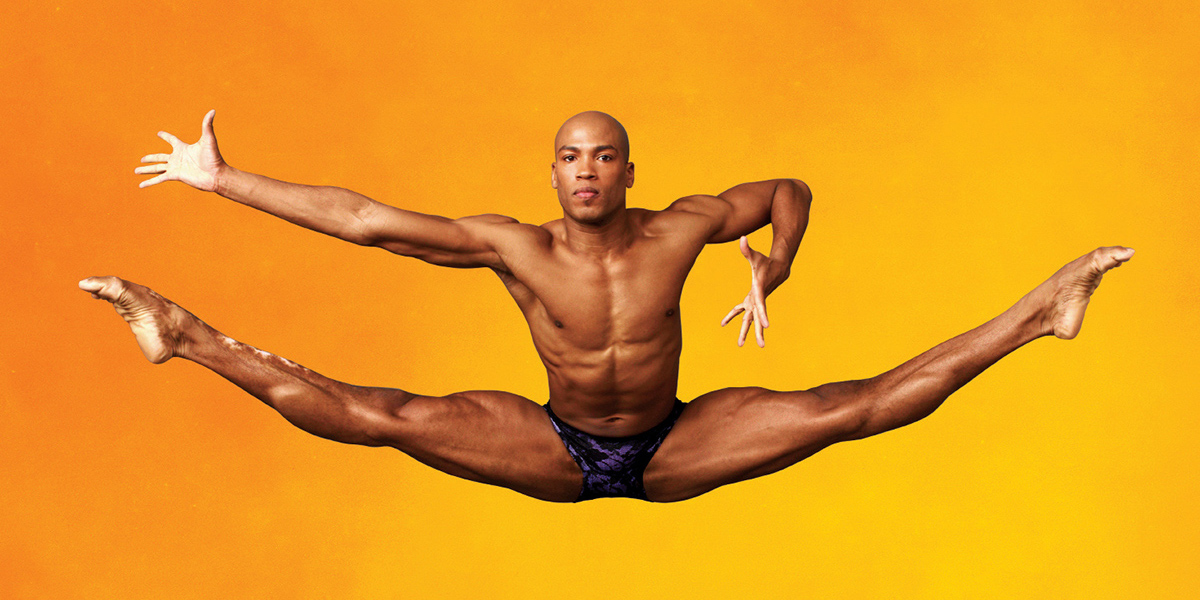