Yesterday, Delta Airlines kicked off  Yemeni YouTube-lebrity Adam Saleh from a flight allegedly after 20 passengers complained about feeling uncomfortable with Saleh speaking Arabic on the phone to his mother before takeoff. CBS News provides more details:

[Saleh] said when he was speaking to [his mother], a woman in the seat in front of him turned around and told him he ought to speak English. Saleh said he told her he can speak whatever language he likes, and her husband responded by standing up and screaming at him.

Then about 20 people allegedly said they were uncomfortable with Saleh and his Arabic-speaking companion. The pair were approached by the captain, who Saleh said “seemed ashamed and embarrassed” when he asked them to leave the plane because of the other passengers’ complaints.

Saleh has over 3.9 million YouTube followers and over 282,000 Twitter followers. His video of his ejection immediately went viral within two hours of posting it. Here it is:

We got kicked out of a @Delta airplane because I spoke Arabic to my mom on the phone and with my friend slim… WTFFFFFFFF please spread pic.twitter.com/P5dQCE0qos

In the video you can hear other passengers looking away and yelling “Bye!” as Saleh narrates what’s happening. In response, Delta Airlines has released the following statement:

“Two customers were removed from this flight and later rebooked after a disturbance in the cabin resulted in more than 20 customers expressing their discomfort. We’re conducting a full review to understand what transpired. We are taking allegations of discrimination very seriously; our culture requires treating others with respect.”

It should be noted that Saleh had his flight rebooked with Virgin, not Delta.

In October 2014, Saleh created an hoax video of him and a friend being harassed by police after publicly arguing in traditional Muslim garb — the video went viral despite being staged. Nonetheless, Saleh’s Delta story remains disturbing amid President Donald Trump’s campaign promises to instate a national registry and ideological loyalty test for Muslims; the U.S. has actually had a similar national registry in the past following the September 11 attacks in 2001 — both ideas are unambiguously racist and encourage violence against Muslims.

In October of this year, Southwest Airlines kicked off a passenger for speaking Arabic as well.

Mykki Blanco Made a Delta Passenger ‘Uncomfortable,’ So the Cops Were Called 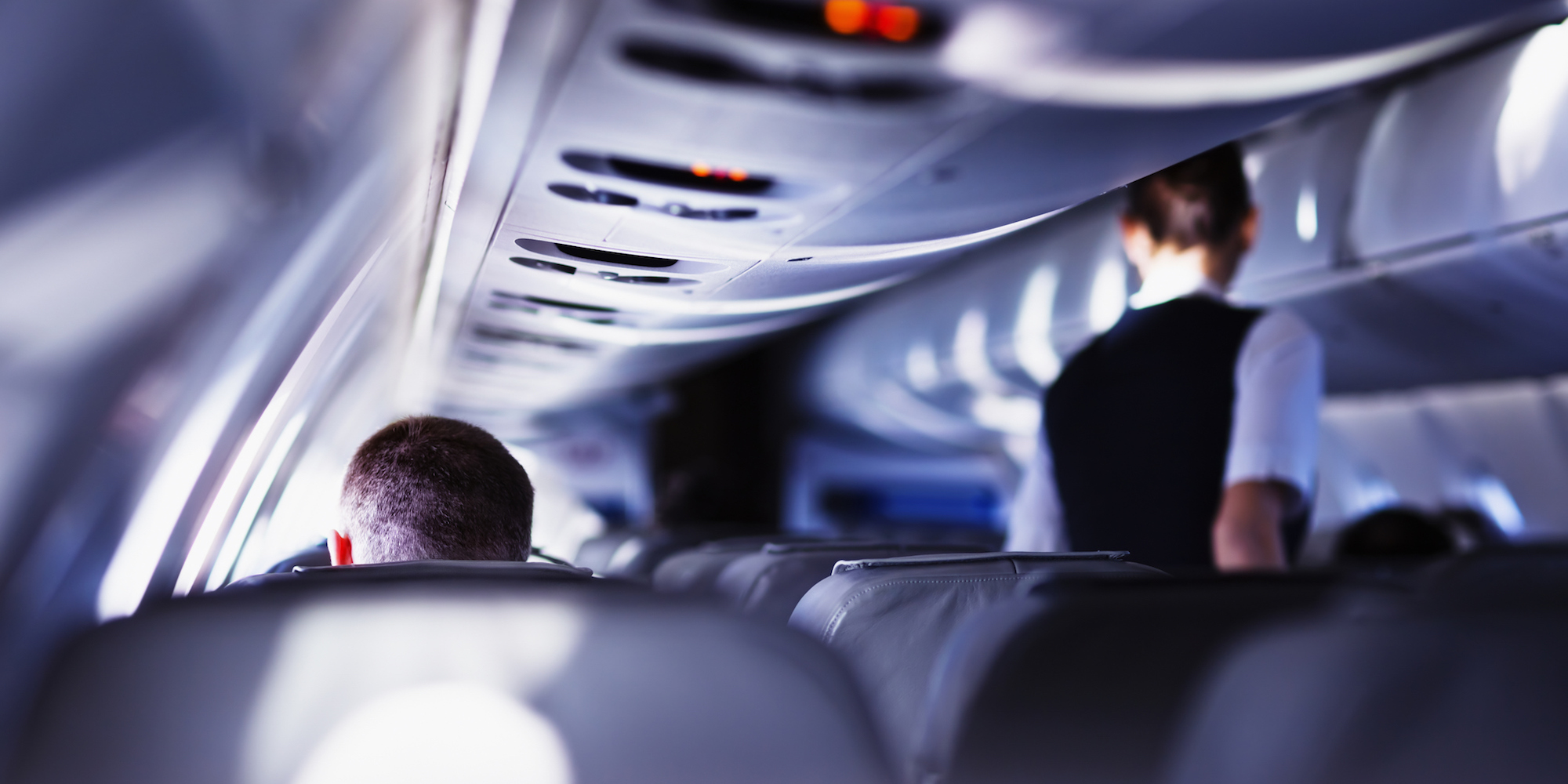 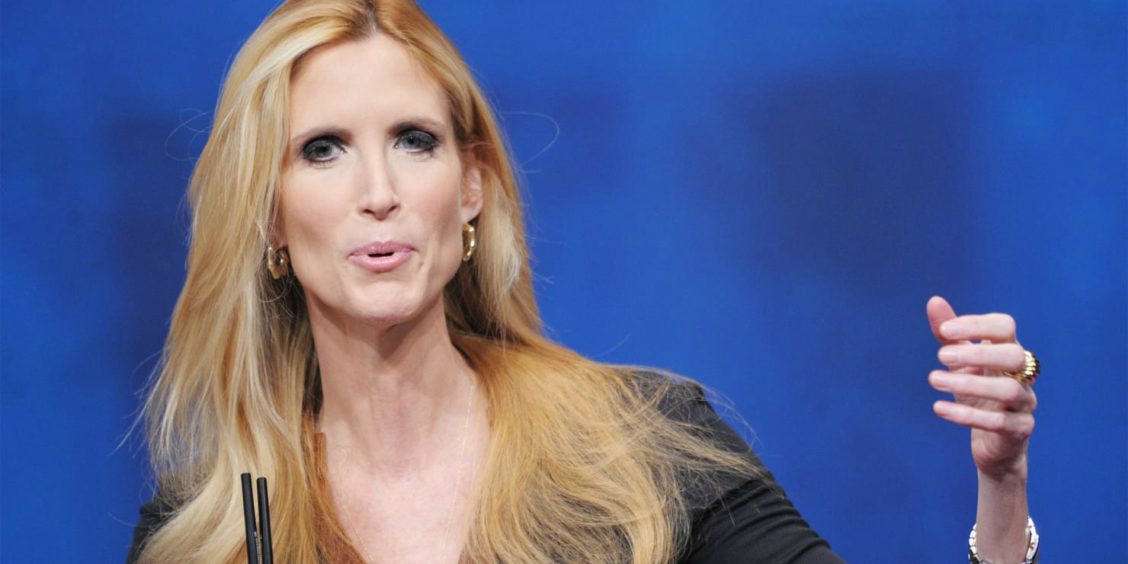 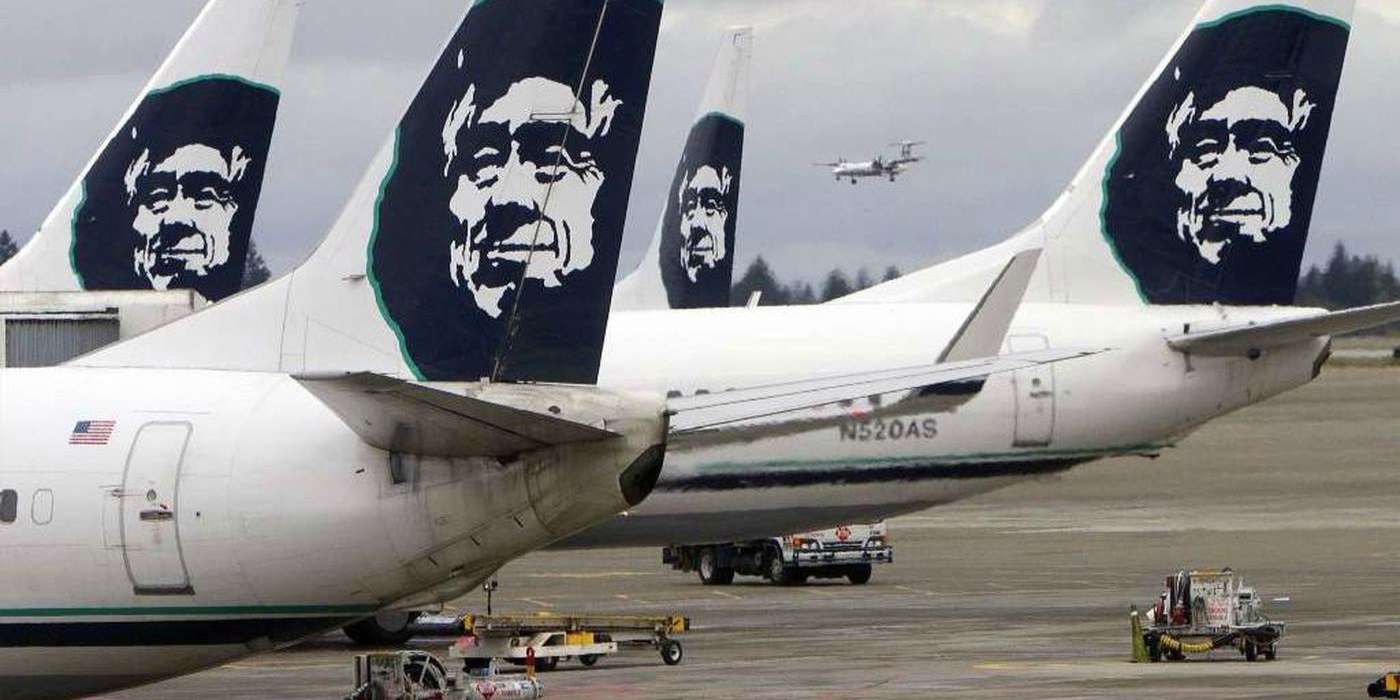