Denmark Declares That Being Trans Is Not a Mental Disorder

Yesterday, Denmark officially declared that transgender identity is not a mental disorder. The Copenhagen Post reports:

All parties in Parliament were in support of the change. Parliament decided last spring to make the amendment by 1 January 2017, if the World Health Organisation (WHO) hadn’t managed to do the same by then. The WHO hasn’t yet made the change, so Denmark is going solo.

Despite the change, transgendered people must still submit to long psychiatric proceedings before they are able to be given hormone treatment or a sex-change operation.

Denmark’s decision puts it ahead of the rest of the world in terms of trans acceptance. The World Health Organization (WHO) still classifies being transgender as a mental condition alongside kleptomania and pedophilia. They’ve been planning to change it, but it could take a long time. The WHO didn’t remove homosexuality from its list of mental disorders until 1990.

Denmark has been leading the pack in trans rights for a while now. The nation allows minors to undergo hormone treatment and lets adults determine their legal gender without a doctor’s permission.

We hope Denmark’s decision spurs other nations to follow suit. 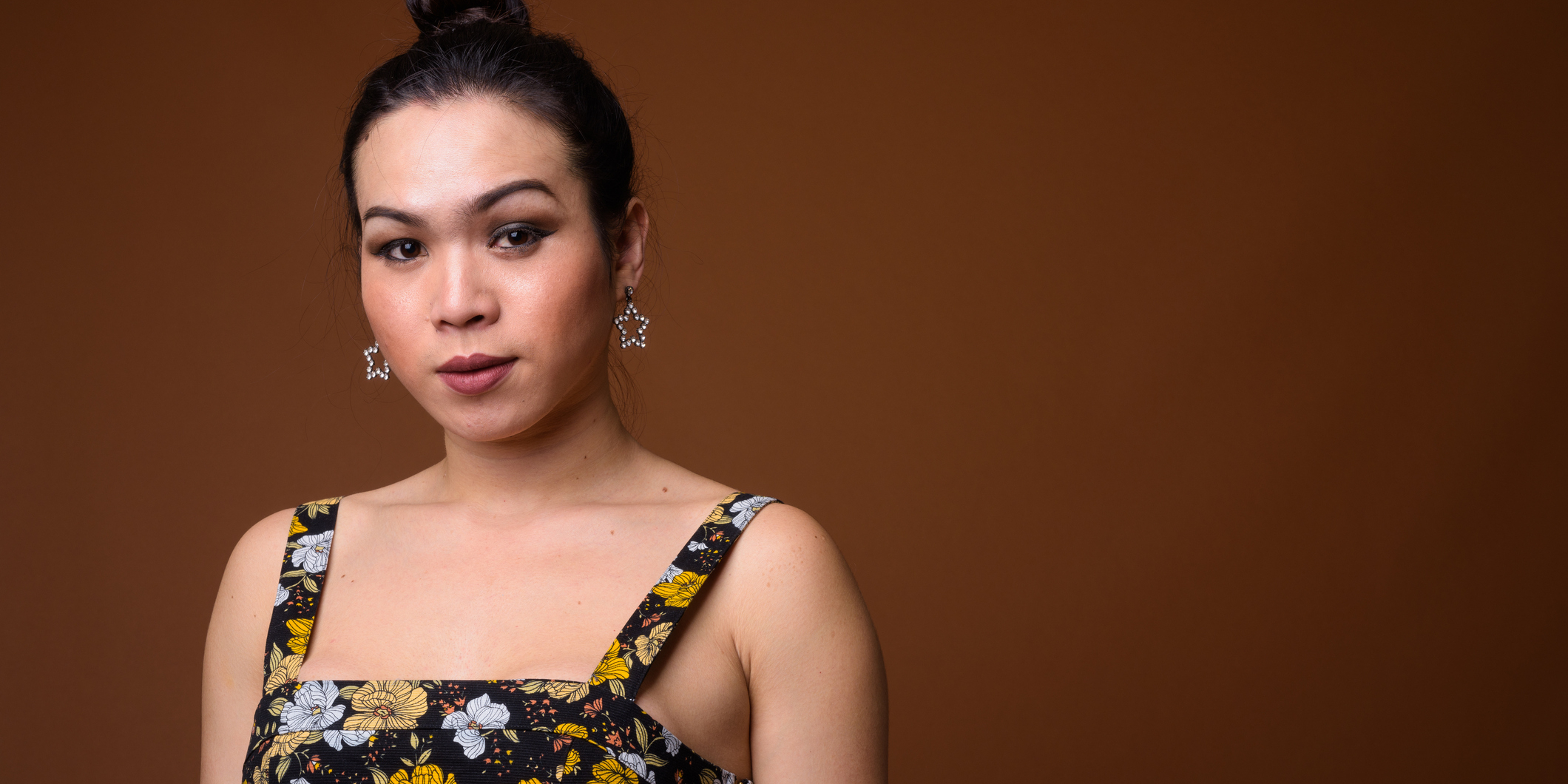 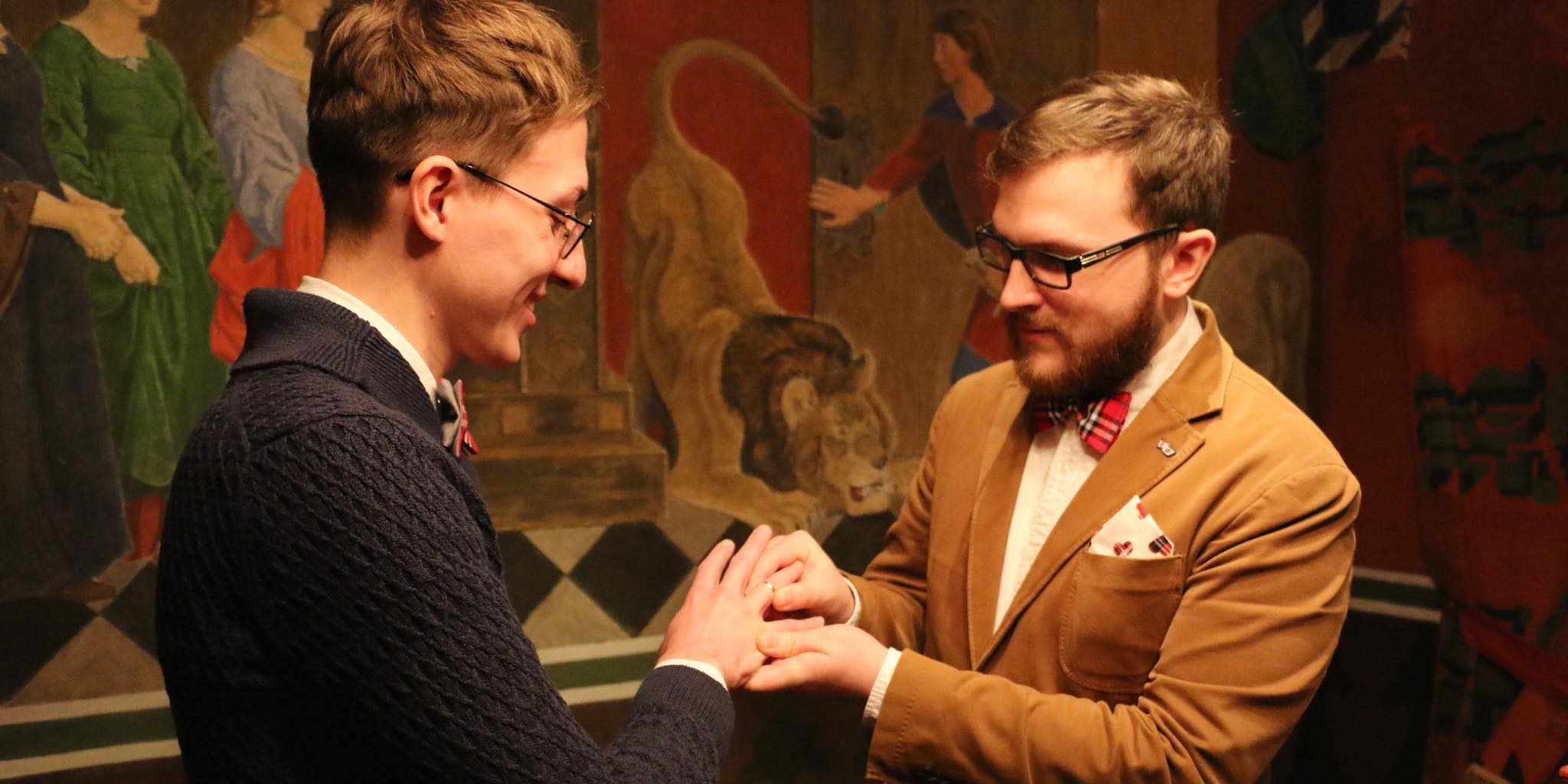 Sex Addiction Is Now Officially a Mental Illness, But Is That a Good Thing? 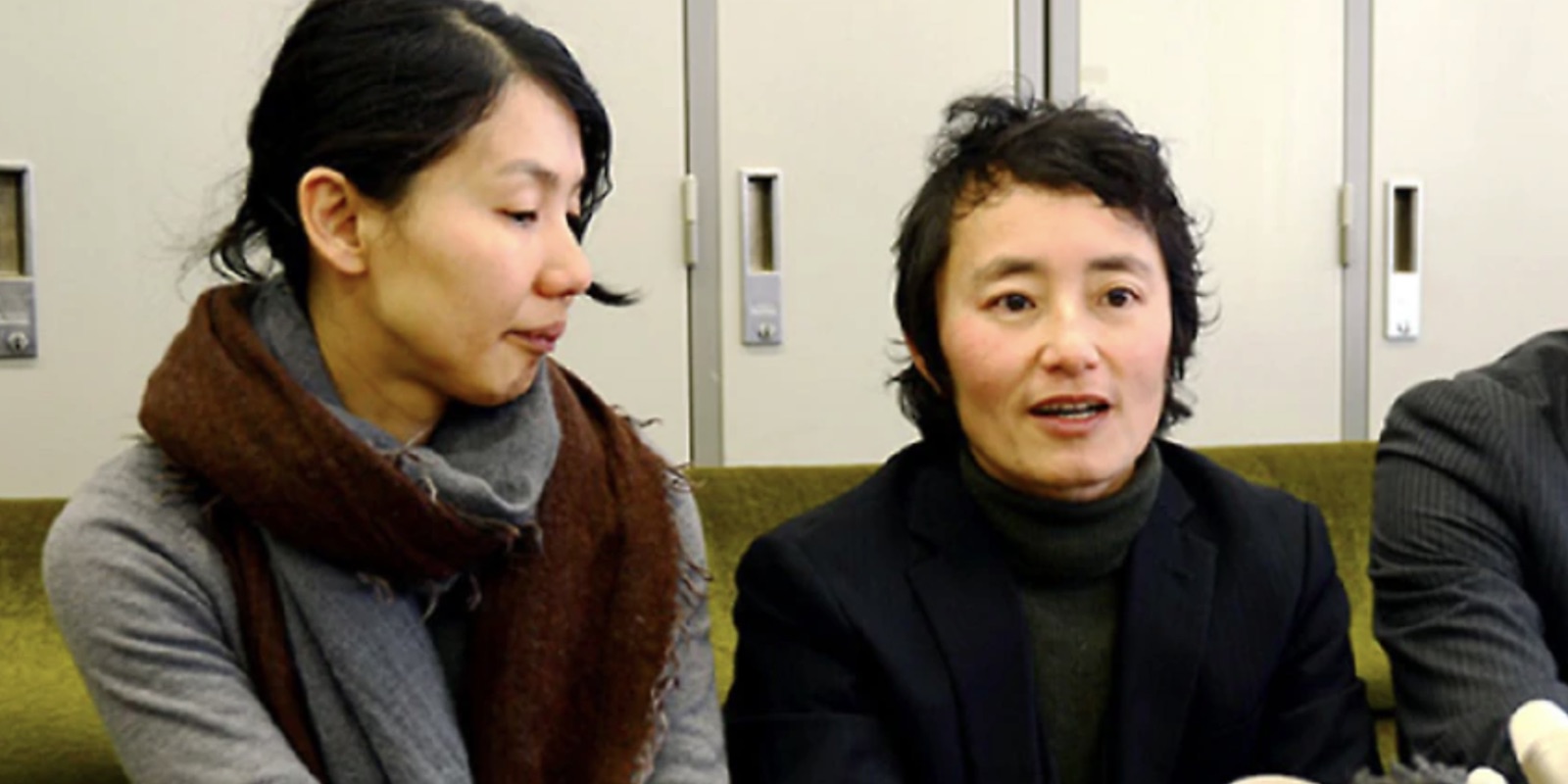