Written by Daniel Villarreal on October 9, 2017
Be first to like this.

There’s a rumor floating around Twitter that a high school somewhere in the United States decided to perform Jonathan Larson’s 1996 stage musical Rent with a ridiculously watered-down twist. In the original version, four of the characters have HIV, but in this apocryphal version, the theater director changed the illness to … diabetes. Yes, a “diabetes version” of Rent.

From what we can uncover, the rumor comes from Chelsea Fagan, a financial writer who claims to have heard the story from a bartender. According to Fagan, the HIV-positive characters in the play take “insulin breaks” rather than “AZT breaks” (AZT being an early HIV medication released in 1987).

And this is only the start of the weirdness, because if you’ve seen the musical, then you understand the numerous ways that turning HIV to diabetes makes no sense whatsoever.

What would the diabetes version of Rent look like?

First off, two couples in the original stage production bond over the fact that they’re both HIV-positive, something that makes sense because of the social stigma surrounding HIV during the play’s setting: 1990s New York City during the height of the epidemic.

The characters bond as HIV-positive social outcasts, which makes sense considering that an estimated 1.1. million have HIV, a community much smaller than the estimated 29.1 million people who have diabetes, a non-communicable, non-sexually transmitted disease with considerably less stigma attached to it.

Second, early into the play, we learn that Roger, the aspiring rock musician, contracted HIV from his last girlfriend, a woman who committed suicide after learning that she had HIV. In this new version, Roger’s girlfriend was rumored to leave a message saying “We’ve got diabetes” and then slashed her wrists … yes, over a diabetes diagnosis.

While diabetes is serious and life-changing, killing yourself over it strikes us as overreactive (and kind of illogical) rather than tragic.

Later on in the play, we see Roger feeling reluctant to enter a new relationship and sadly pondering if he’ll be able to create one last song before he dies … of diabetes.

People with diabetes typically live into their 60s, 70s and 80s. Even if Roger’s character had severe diabetes, New York has community health centers where he could receive treatment and care rather than resigning to death.

At one point in the original production, Mark the filmmaker goes to film an HIV support group. But in the rumored diabetes version of Rent, he’d go to film a diabetes support group, which doesn’t seem nearly as edgy or groundbreaking.

The heartbreaking conclusion to the diabetes version of Rent

Lastly, two of the official play’s characters, Angel and Mimi, both have dramatic death sequences, ostensibly from conditions related to HIV. Angel’s happens at the end of a sexy choreography sequence in the second act, and Mimi’s occurs onstage at the end of the play, though she miraculously comes back to life before the curtain.

In the diabetes version of Rent, both characters would die from diabetes, which mostly means they didn’t monitor their blood sugar levels or take their insulin as regularly as they needed to — largely avoidable deaths unless they had severe medical complications that just don’t exist in the script.

Yet again, people do die of diabetes, but in the context of Rent, it lacks the same dramatic punch of poor young New Yorkers during the HIV epidemic.

In fact, it makes the hard-hitting rock opera — excuse our pun — sickeningly sweet. 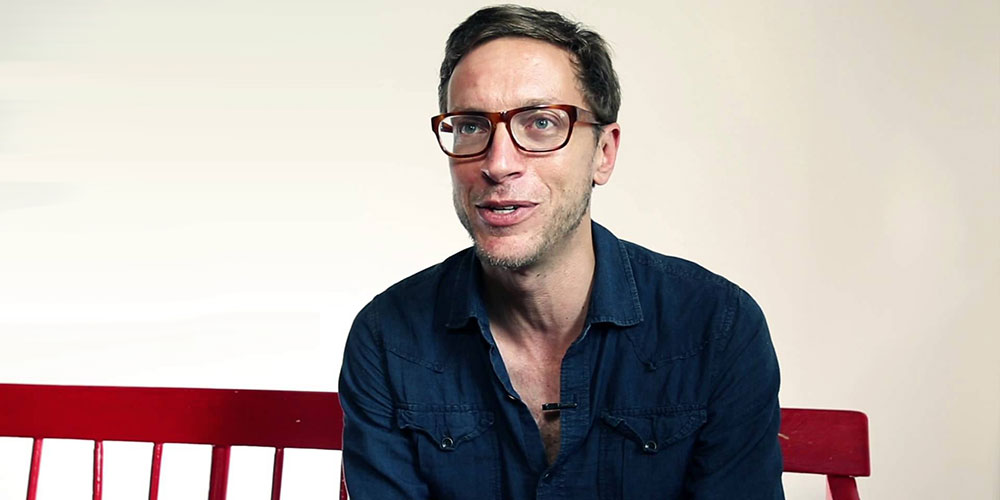 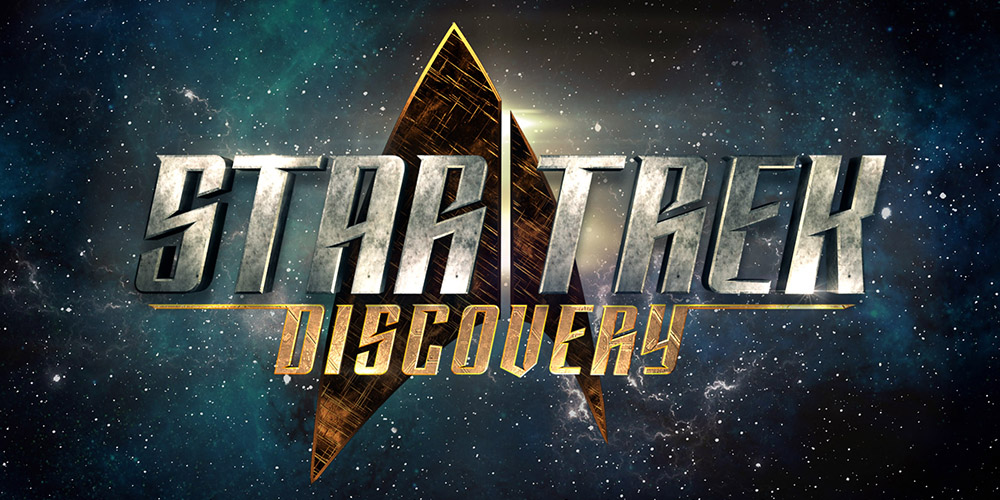 'Star Trek Discovery' Will Be Gayer Than Ever, Featuring a Same-Sex Plot With 'RENT' Alums 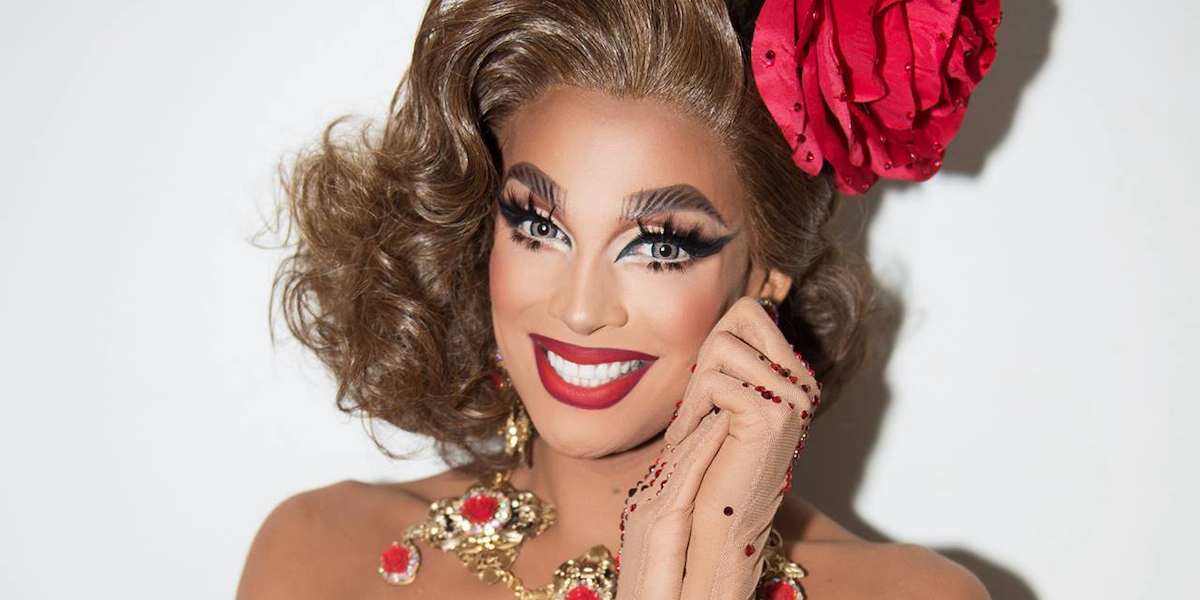 'Drag Race' Star Valentina Identifies as Nonbinary: 'I Feel Like I'm My Own Gender' 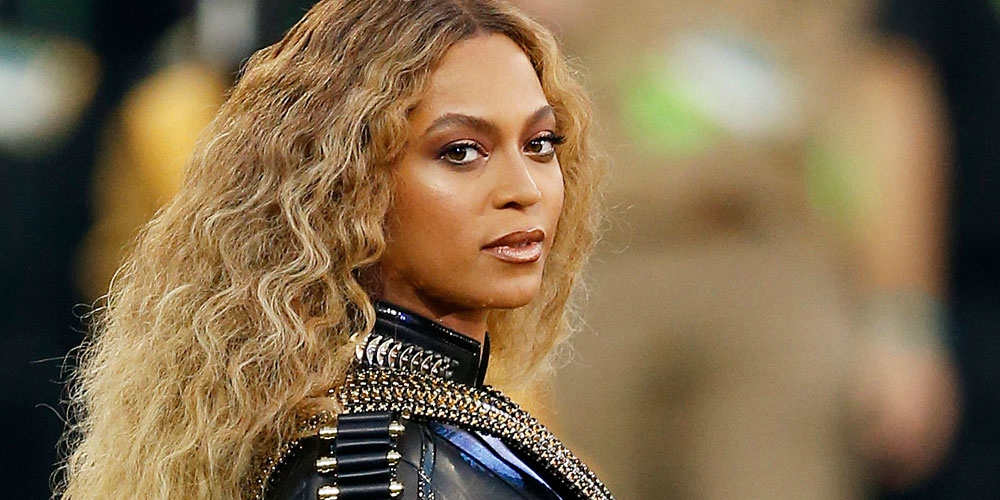