Written by Daniel Villarreal on March 22, 2017
Be first to like this.

We love RuPaul’s Drag Race and Disney films, so imagine our joy when we learned about Isaiah Stephens, an artist who recently envisioned Disney’s male heroes and villains as competitors in our favorite reality drag competition. You should check out Stephens’ full set but we’ve got shots below of Jaffar, Aladdin, Beast, Gaston, Prince Eric and Milo striking a pose and serving some serious fish — it’s dinnertime on the runway, children.

If Stephens’ name sounds familiar, it’s because he’s the same guy who drew a collection of Disney’s princes and princesses in same-sex relationships. Although his Tumblr showcases his Disney recreations and other fave finds, his Instagram really shows off his range of artistic talent as well as more of his handsome face.

Stephens studied media arts and animation at the New England Institute of Art and, according to his artist’s statement, he enjoys exploring surrealism, heroism, sexuality, fantasy and adventure in his art. He has also promised to go back and add Kuzco and Hades to his Drag Race set. We’d also love to see these “probably gay” Disney characters in drag too, if you’re reading, Mr. Stephens. 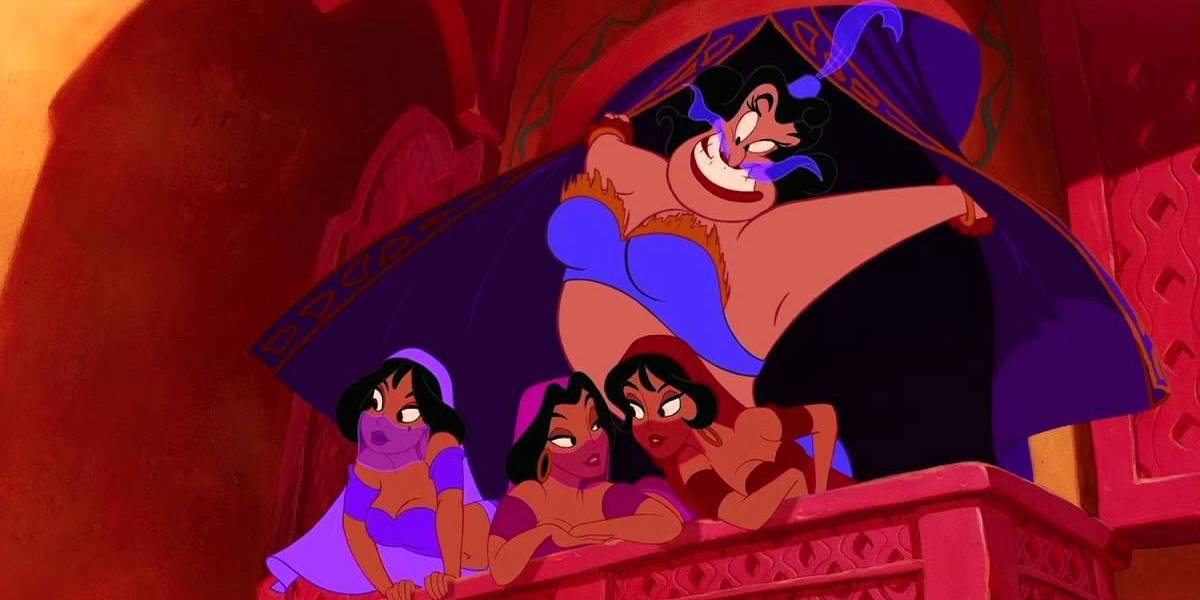 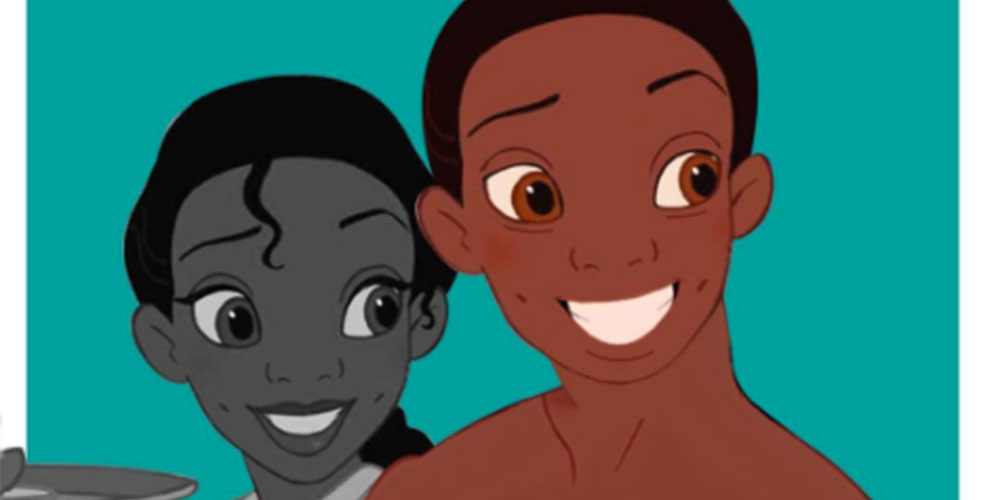