What a quick rise to the top it’s been for Calvin Harris. Born Adam Wiles, he released his first album, I Created Disco, in 2007. The album was a bleepy-bloopy, quirky collection of electroclash songs that stood out amongst the chart hits of its day. It did reasonably well, but after listening to the album, no one would have predicted that Calvin Harris would go on to rule the world.

He followed it up in 2009 with Ready For the Weekend, an album that polished his sound and gave him his first #1 in the UK. He was now on the radar, despite the fact that his music was still a little too left-of-center to be considered true “pop.”

But then Calvin Harris got popular, largely because of a featured credit on Rihanna’s 2011 hit, “We Found Love.” The song, which Harris co-wrote and co-produced, went on to become Rihanna’s biggest hit, ever. Suddenly, Harris’ services were in-demand, and when he released his 18 Months album the following year, he became a star.

The album employed an age-old trick of utilizing a bevy of guest vocalists to sing his mesmerizing hooks (Santana rode this same concept to brilliant effect on his Supernatural album, in 1999). By using everyone from Ellie Goulding to Florence Welch to Tinie Tempah, Harris nabbed nine (!) UK top 10 singles, breaking a record set by none other than the King of Pop himself, Michael Jackson. The former Adam Wiles had arrived.

But fame definitely changed Calvin Harris. The most obvious example of this is the (d?)evolution of his sound. While the progression has been smooth from album to album, the results, when taken out of context, are jarring: a single like “Merrymaking at My Place” (off his first album) compared to “Sweet Nothing” (off his third album) sound nothing alike; it’s as if they were crafted by two completely different artists. And notably, his trademark sound has shifted from electroclash to big-beat EDM (electronic dance music).

Purists may scoff as Harris panders to the lowest common denominator, but the public has spoken: Virtually all of Harris’ hits have come after he started creating dance-pop gems. As such, none of his more recent songs could be described as “pushing the envelope.” But when each one sounds amazing and becomes a hit, who cares?

Harris’ visuals have also changed in tandem with his rise to fame. He used to make innovative and fun videos that relied on clever concepts (“Ready For the Weekend“), bright dashes of color (“The Girls“), and, occasionally, a stuffed otter (“Acceptable in the ’80s“). Additionally, there was something charming about his dorky persona; it was like he was a slightly sexier version of a Chemical Brother. But with his arrival as a big name, the innovation in Harris’ music videos was quickly replaced with a generic template where everything looks like a rap video (the yacht in “Thinking About You“, the cars in “We’ll Be Coming Back,” the gratuitous champagne being spilled on the girls in a limo in “Under Control“). It’s a shrewd move: despite the paint-by-numbers approach, the videos are sending a message that EDM has supplanted rap as the voice of a generation.

Even Harris’ physical appearance has changed dramatically. Gone are the long, dark locks that greeted us on his first album, replaced with a short bottle-blonde ‘do. He’s also been working out, as his Instagram clearly shows. And he keeps a perpetual five-o-clock-shadow, a la Faith-era George Michael. In short, Calvin Harris has become a sexy “it” boy. 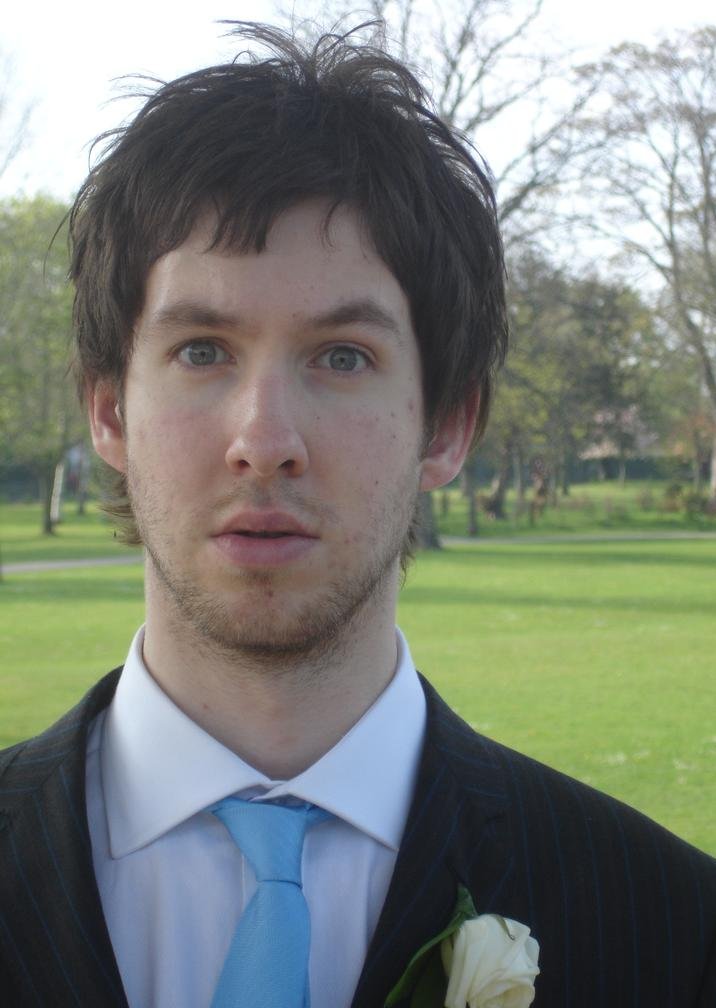 So the question then becomes, Will Calvin Harris continue to grow as an artist? He doesn’t on his latest album, Motion. The album was preceded by the perfectly-timed hit single, “Summer.” The song sounded exactly like a modern day Calvin Harris song: it’s got a good beat, it’s fun, and it’s also a little anonymous. The follow-up single, “Blame,” despite being darker in mood, was largely the same (if you drove to the beach listening to “Summer,” you’d drive to the clubs listening to “Blame”).

Sadly, Harris used his two aces right away and didn’t leave enough trump cards to bowl us over with the album’s release. The album does have a few notable moments: there’s the instantly polarizing hip-hop inspired track, “Open Wide“; his collaboration with R3hab on floor-filler, “Burnin’“; and the syrupy slow-jam, “Ecstasy“. But everything else sounds kind of the same. Even the guest vocalists, this time ranging from HAIM to Gwen Stefani, don’t add anything truly magical like they did on 18 Months.

The most damning example of this is on the Ellie-Goulding-assisted “Outside.” Whereas Goulding’s vocals carried “I Need Your Love” to dreamy pop bliss on 18 Months, she sounds the same, an obvious retread, on the new track. It doesn’t sound awful (quite the opposite, in fact). But it hammers home an important point: that this album is nothing more than a Calvin Harris’ victory lap.

Ultimately, none of this matters. Harris’ songs are as popular as ever, and he’s written and/or produced hits for everyone, from Kylie Minogue to Rita Ora. Furthermore, he’s the top-paid DJ in the world, and he has a residence at Hakkasan in Las Vegas. Harris no longer gives two fucks in a frying pan about innovation; he just needs to keep the beat going and the hits coming. And in that regard, everything Calvin Harris does turns to gold.