Written by Alexander Kacala on October 13, 2017
Be first to like this.

While promoting her new children’s album on a morning show in Australia, gay icon Dolly Parton weighed in on the country’s same-sex marriage debate. And in a very Dolly way, she did it with humor and class.

“You’re very big as well in the gay and lesbian community,” the anchor noted. “Same-sex marriage was legalized in the United States a couple of years ago. You may know there is a national vote here in Australia at the moment whether to legalize same-sex marriage. What’s your view as to whether same-sex couples should be allowed to marry?”

“Why can’t they be as miserable as us heterosexuals in their marriages?” Parton joked from her home in Nashville, Tennessee.

Parton said that, all jokes aside, same-sex couples should not be treated differently to everybody else.

“Hey, I think love is love and we have no control over that … I think people should be allowed to [marry],” she said.

“I’m not God, you know. I believe in God, I think God is the judge. I don’t judge or criticize and I don’t think we’re supposed to.”

Australians are currently participating in a national survey to determine whether or not same-sex marriage will be legal there.

Approximately 10 million Australians have already voted on marriage equality, according to the Australian Bureau of Statistics (ABS), which is approximately 63% of Australians.

Parton also answered questions on whether there will ever be a 9 to 5 sequel after she appeared on the Emmys with her co-stars Lily Tomlin and Jane Fonda. She joked, “We’d probably have to call it 95 now. We’re a little old now!”

On her appearance at the Emmys with Fonda and Tomlin, Parton said, “I love getting the chance to go out with them, because the movie was such a big hit worldwide. We got a standing ovation, we came in with a bang and went out with a bang. And it was all good.” 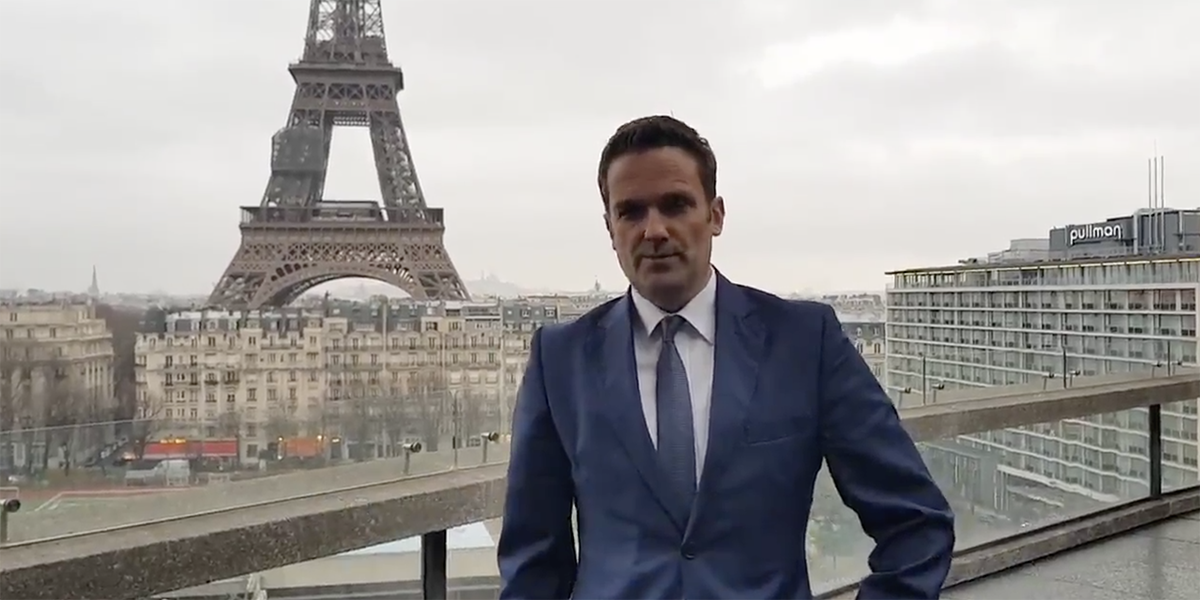 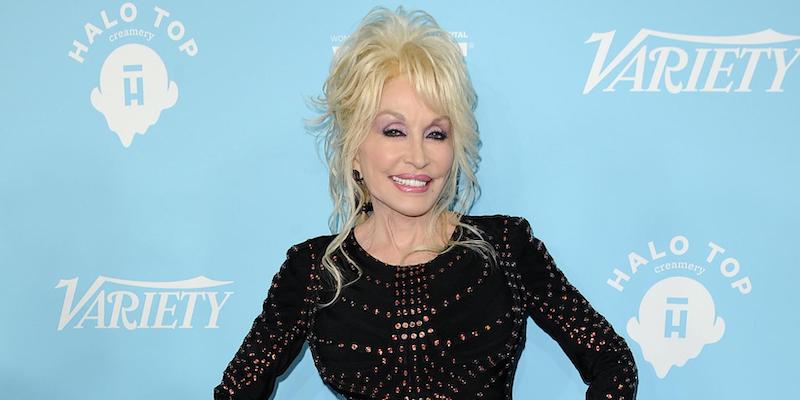 It's Time to Replace Confederate Statues with Dolly Parton 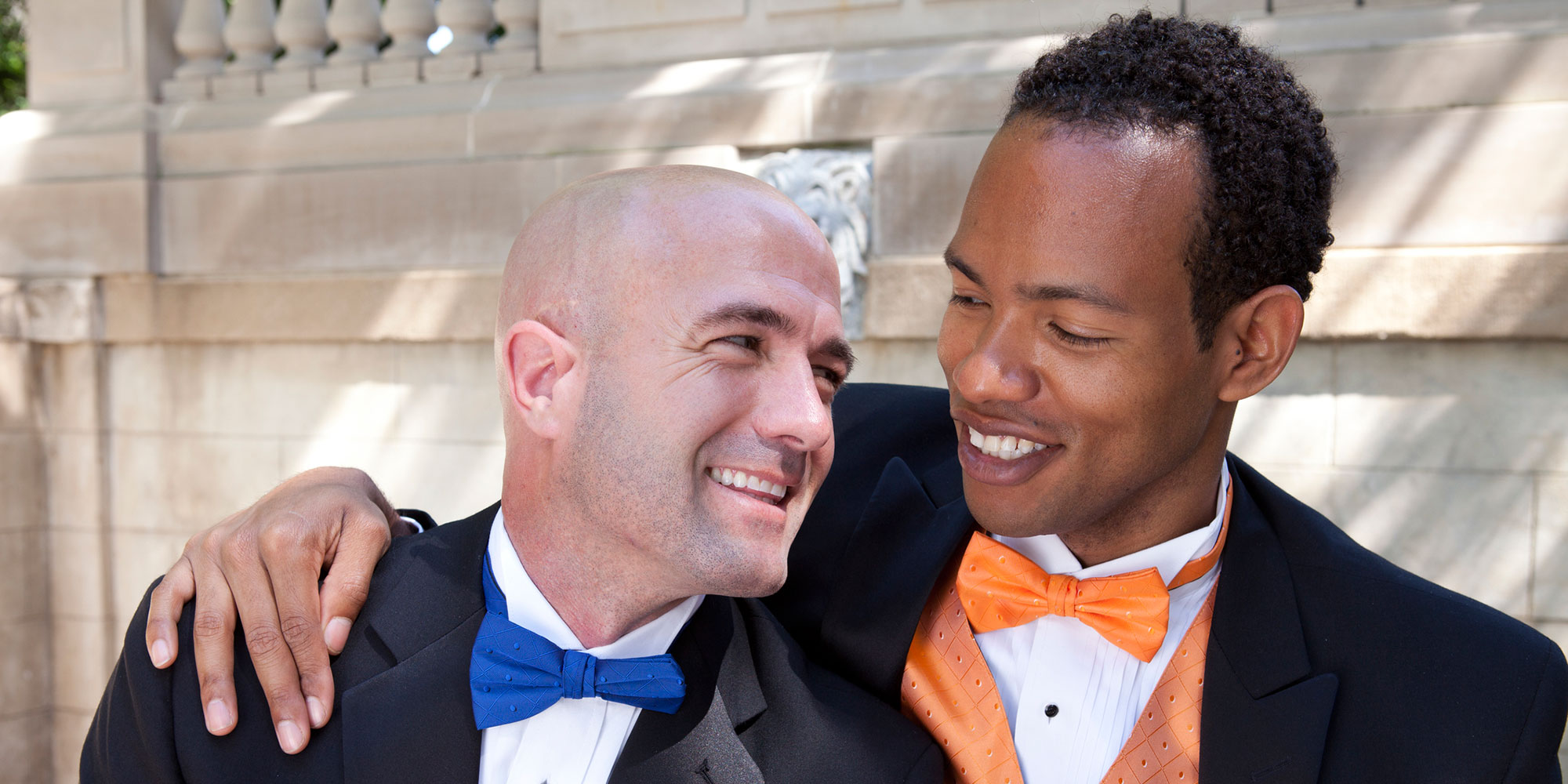