When you’re a political artist, and the political world has become incredibly weird, what do you do? Go weirder. That’s what filmmakers Rachel Mesplay Helm and Flannery Cashill did with their most recent short film, posted at Dangerous Minds.

Luckily, a couple of copiously urinating prostitutes are available to help Trump relax. They climb on him and piss all over him for about 30 seconds — including a shot of Trump happily guzzling the urine direct from the source — and then the short ends.

While the film takes its inspiration from the alleged blackmail tape the Russian Government holds on Donald Trump — it does take a few liberties. According to the original memo, Trump merely paid prostitutes to put on a “golden shower” show, and then defiled the bed the Obamas had slept in on one of their official trips to Russia.

Of course, the (deeply disturbing) details of the alleged tape haven’t stopped pranksters from capitalizing on the President’s alleged love of piss-play — and Penthouse has offered $1 million for the tape, if it exists.

Even before the claims came out, however, Trump and urine were linked. Last March, during the Republican primaries, the UK chat show The Last Leg encouraged visitors to the Three Stags pub to vote with their urinal choice.

While he may not have won the popular vote, this is one election Trump handily won:

This is not the first film by the filmmakers — they previously made “The Big Wiggle”, a promotional video for the Zz School of Print Media, that’s still slightly NSFW due to nudity and a decapitated dog:

We’re not sure what Helm and Cashill have planned for a follow up, but we know it’ll be delightfully disturbing.

Update: The artists have re-uploaded the video to Funny or Die. They claim the White House flagged their short film for removal. 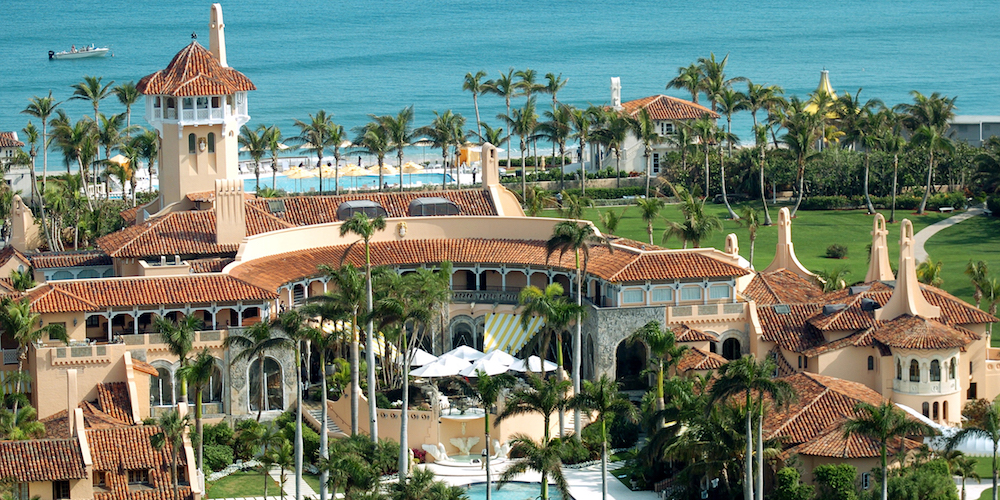