Don Lemon Goes In on Donald Trump’s Phoenix Speech, Calls It a ‘Total Eclipse of the Facts’

Written by Alexander Kacala on August 23, 2017
Be first to like this.

After last night’s rally in Phoenix, Arizona, CNN’s Don Lemon went in on Donald Trump and let the President of the United States have it. The president’s contentious speech attacked the media, GOP senators and “obstructionist” Democrats.

“Now they only choose, you know, like a half a sentence here or there and then they just go on this long rampage, or they put on these real lightweights all around a table that nobody ever heard of, and they all say what a bad guy I am,” is one of the many outrageous quotes from Donald Trump’s Phoenix speech.

Right after, a speechless Lemon tried to figure out what just happened. He opted to “speak from the heart.”

Well, what do you say to that? I’m just gonna speak from the heart here. What we have witnessed was a total eclipse of the facts.

Someone who came out onstage and lied directly to the American people and left things out that he said in an attempt to rewrite history especially when it comes to Charlottesville. He’s unhinged. It’s embarrassing. I don’t mean for us, the media, because he went after us, but for the country.

This is who we elected President of the United States? A man who is so petty that he has to go after people who he deems to be his enemy like the imaginary friend of a 6-year-old?

A man clearly wounded by the rational people who are abandoning him in droves meaning those business people and the people in Washington now who are questioning his fitness for office and whether he is stable. A man backed in the corner it seems by circumstances beyond his control and beyond his understanding. 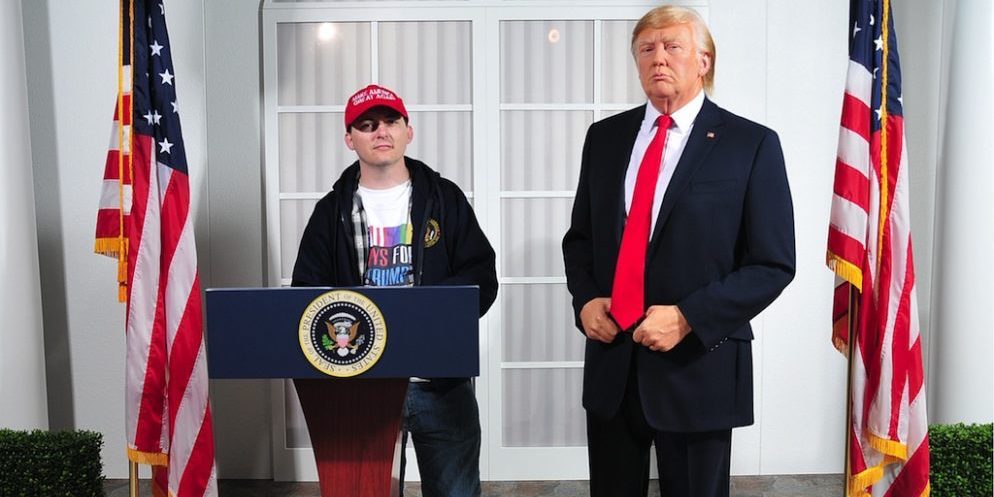 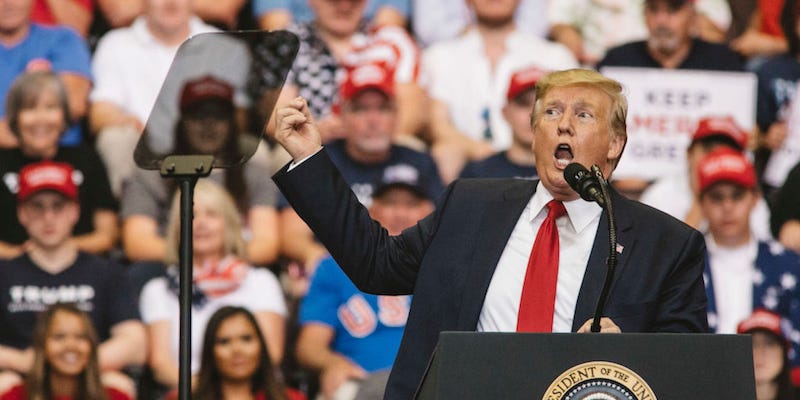 Today Donald Trump Uttered the Words 'Because I'm President, And You're Not'
English