Despite a Serious Need for Blood in Las Vegas, Gay and Bi Men Still Can’t Donate

Written by Alexander Kacala on October 3, 2017
Be first to like this.

Gay and bisexual men who have had sex in the last year aren’t allowed to donate blood in the United States, and that includes Las Vegas even though there’s a massive need for it right now. After a gunman opened fire at a country music festival there, 59 people were killed and 527 others were injured, desperately draining the city’s resources of blood to help those battling for their lives.

The American Red Cross follows Food and Drug Administration (FDA) guidelines, whose guidelines for gay and bi men state: “Defer for 12 months from the most recent sexual contact, a man who has had sex with another man during the past 12 months.”

“All US blood collection organizations must follow this federal requirement,” the American Red Cross explains.

Readers of this site know that we abhor the U.S. Food and Drug Administration’s anti-LGBTQIA blood ban refusing blood donations from any men who’ve had sex with men in the last year (including transwomen).

In the aftermath of national tragedies like Vegas and Orlando, this ridiculous restriction angers those who know about the discriminatory policy, and shocks people who have no idea about it and simply want to help.

One of those people was former *NSYNC band member Lance Bass who took to Twitter to vent his frustrations.

“How is it STILL illegal for gays to donate blood??!! I want to donate and I’m not allowed,” Bass tweeted following the American Red Cross’ appeal for blood donations.

Elijah Daniel, a YouTube comedian who once served as the mayor of Hell, also voiced his desires on Twitter writing, “Really wish I could donate my gay blood.”

Blood donation restrictions for gay men are to be relaxed in England and Scotland under a series of equalities reforms. Gay men will be allowed to donate blood three months after sexual intercourse instead of a year. 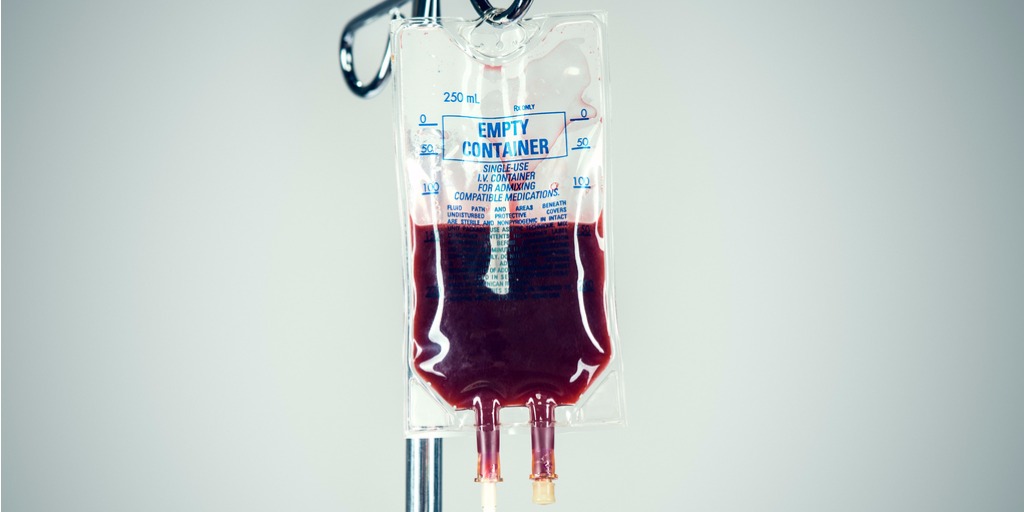 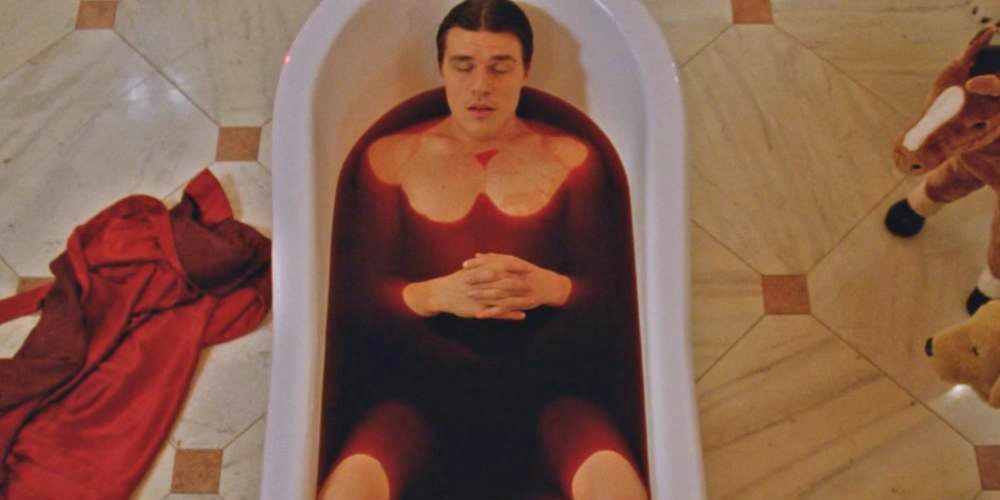 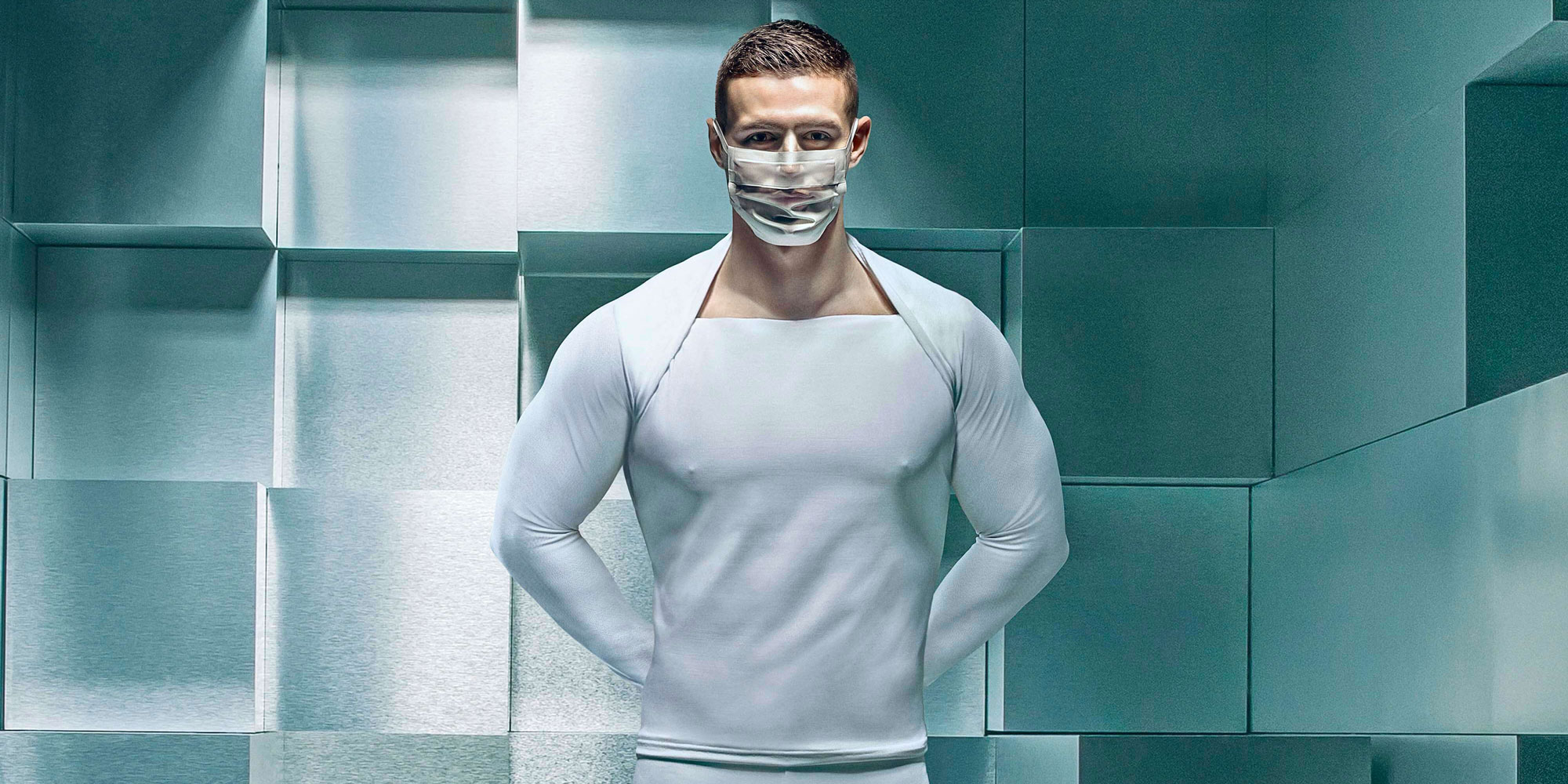 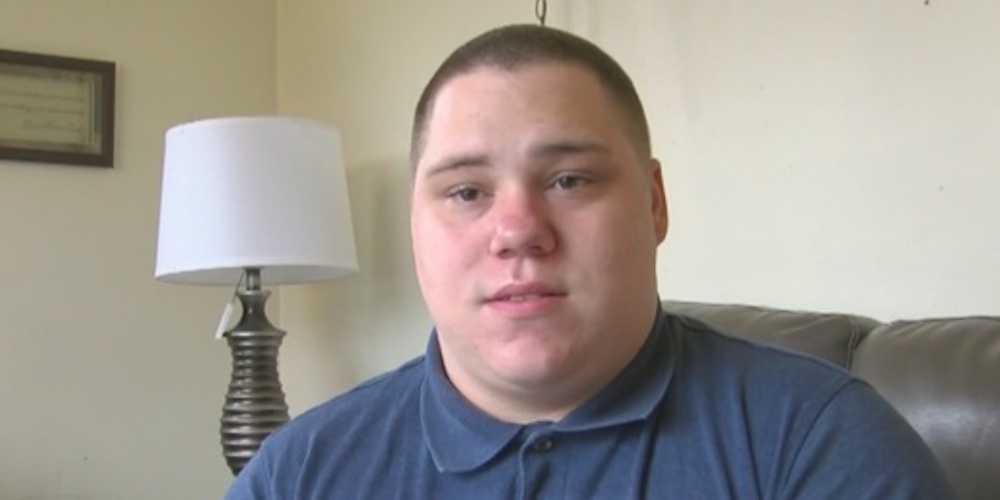