Written by Daniel Villarreal on April 16, 2015
Be first to like this.

“Dopplebanger” is the word for when someone dates a person who looks like themselves, and apparently there’s an entire Tumblr devoted to them.

Or maybe we’re just overthinking the whole thing and there will always be ones that look and dress like each other. It shouldn’t surprise us really, after all, science has proven that the longer you’re with someone, the more you start to resemble them.

Note: we’re also pretty sure that some of these “gay couples” are actually just brothers. Of course, that doesn’t mean they’re not dating. You never know… 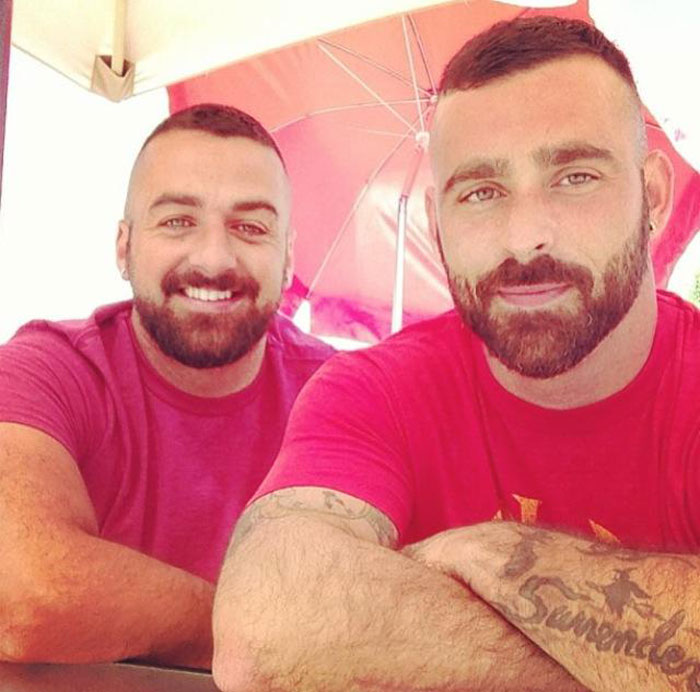 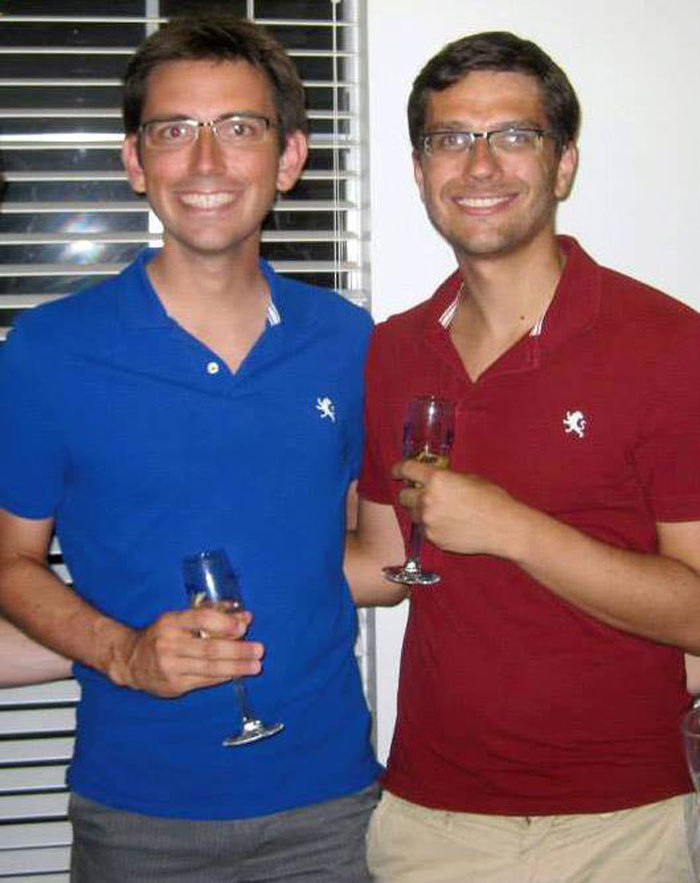 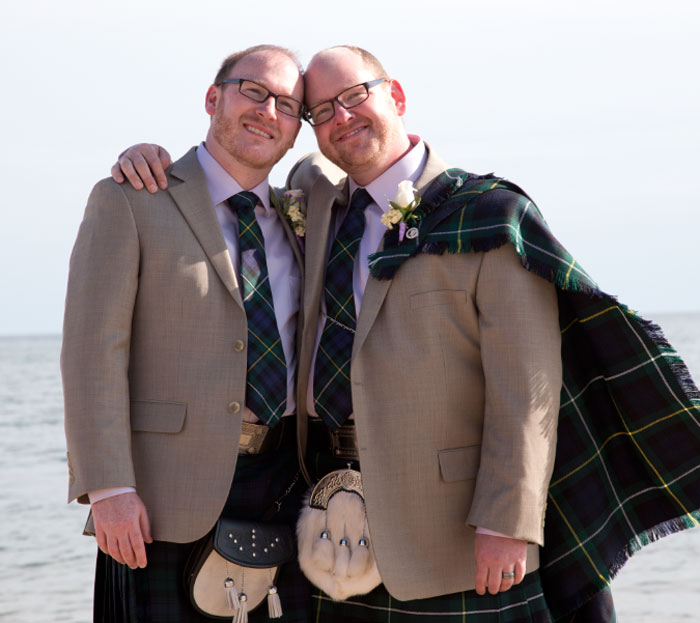 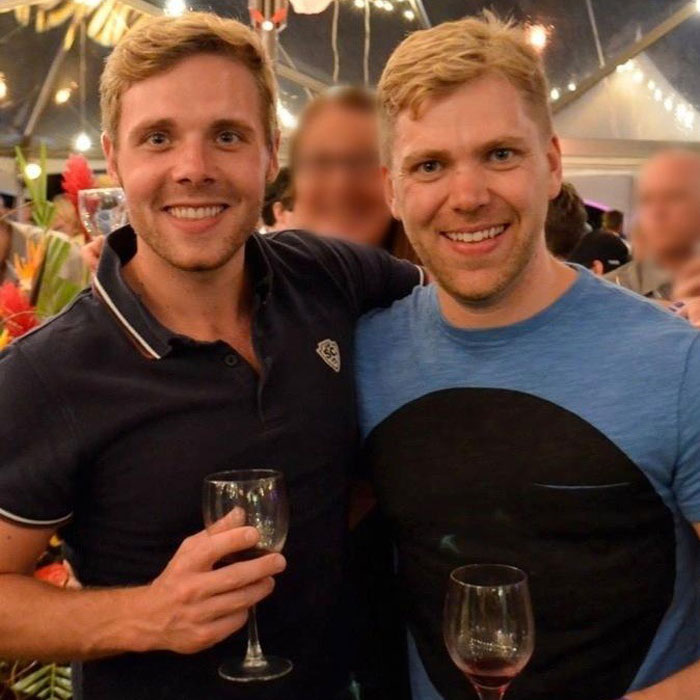 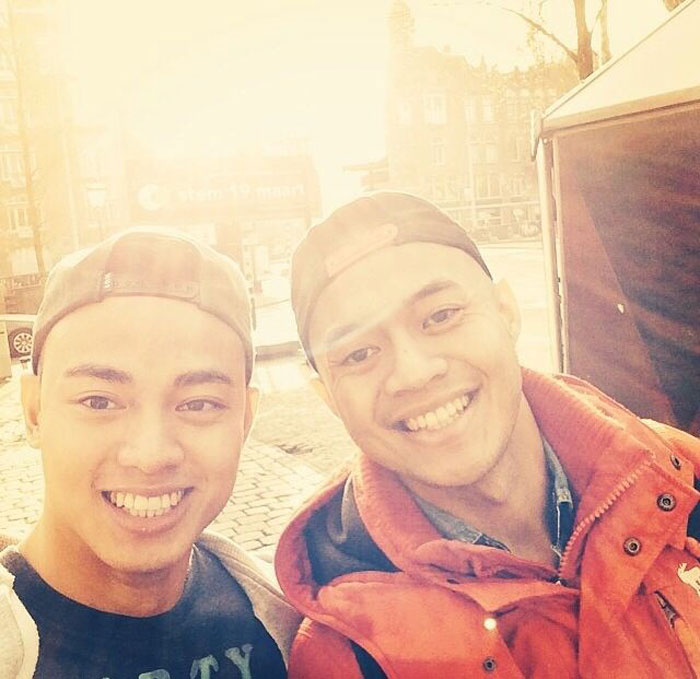 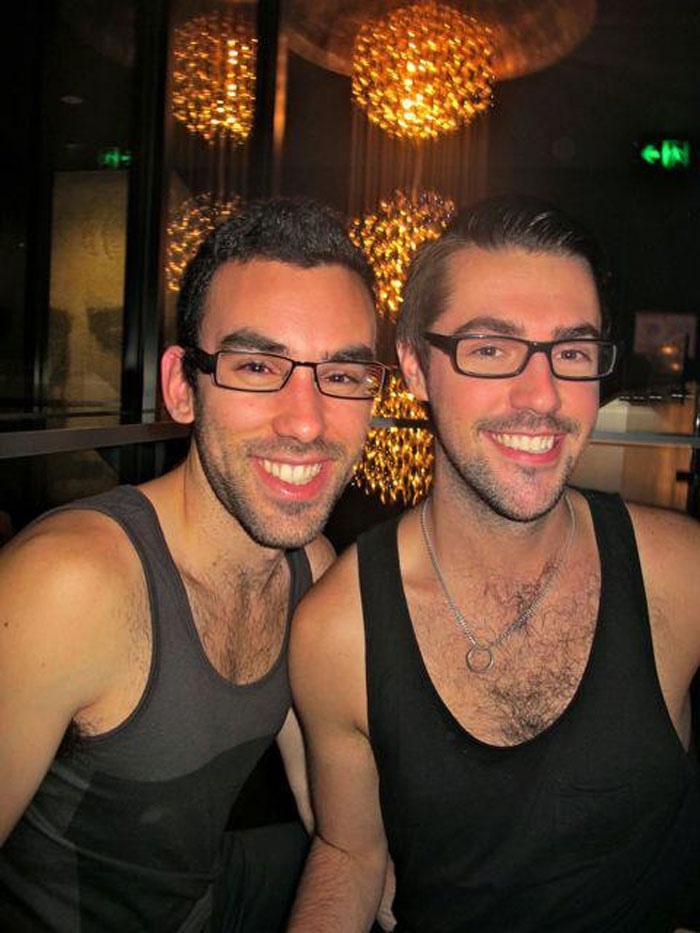 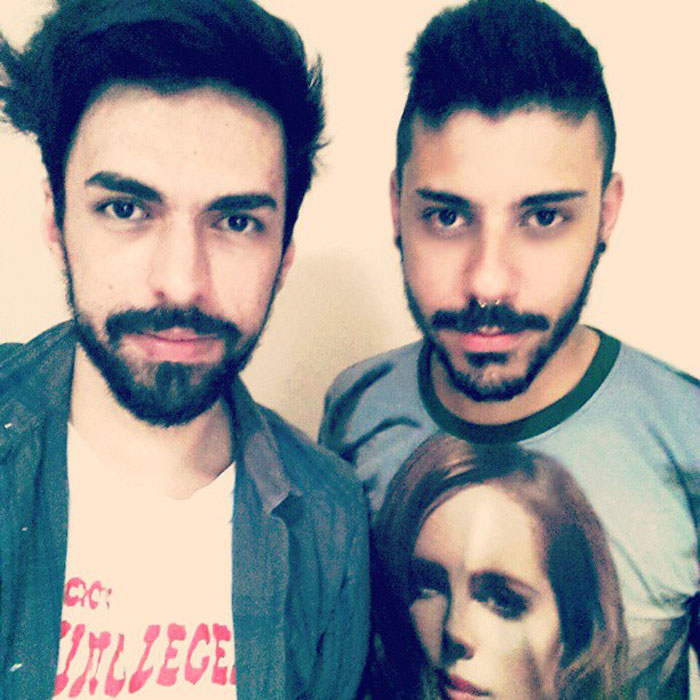 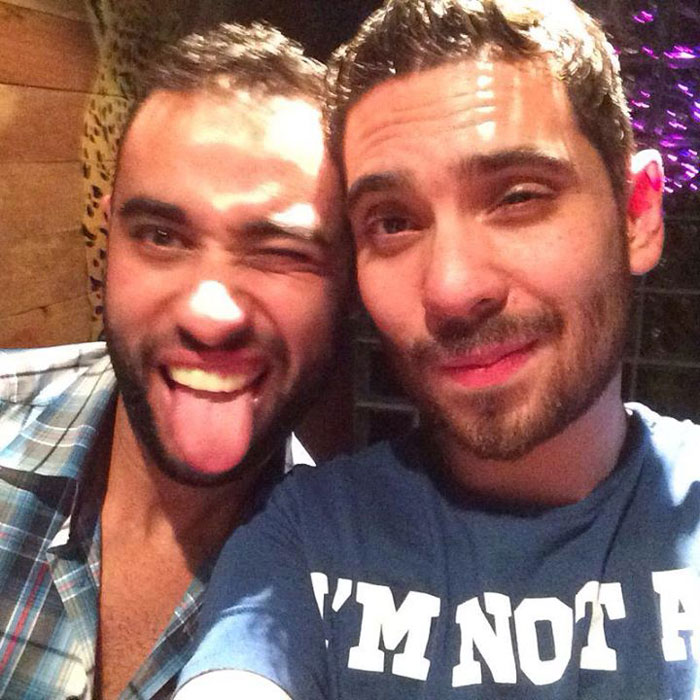 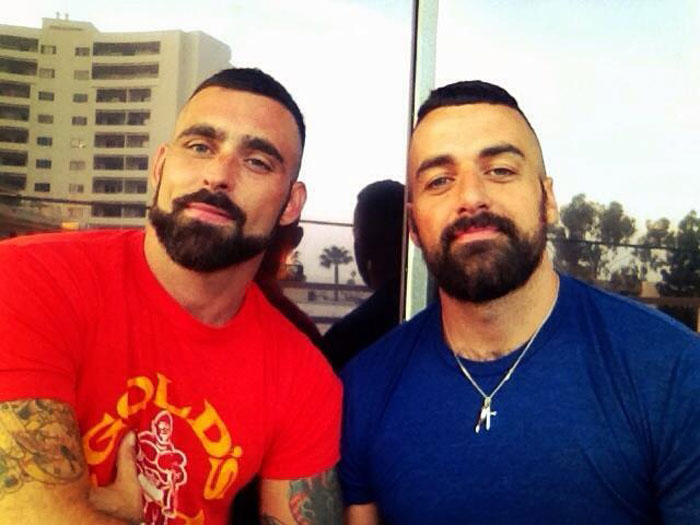 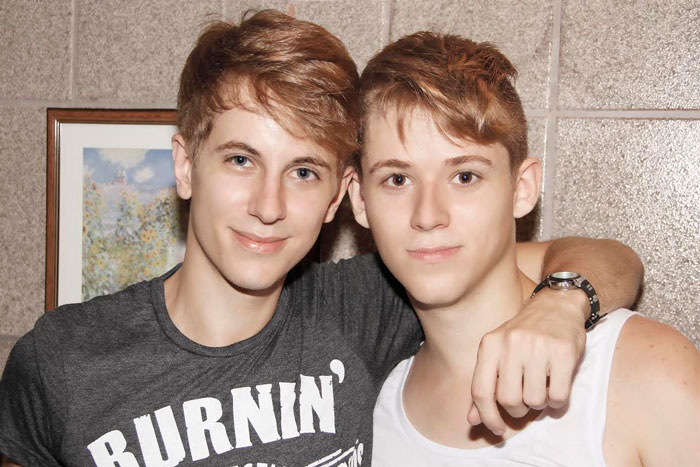 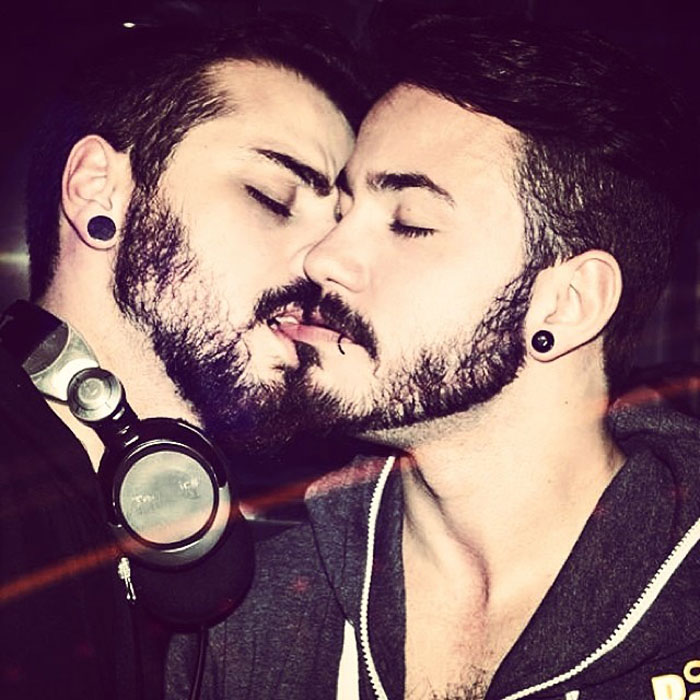 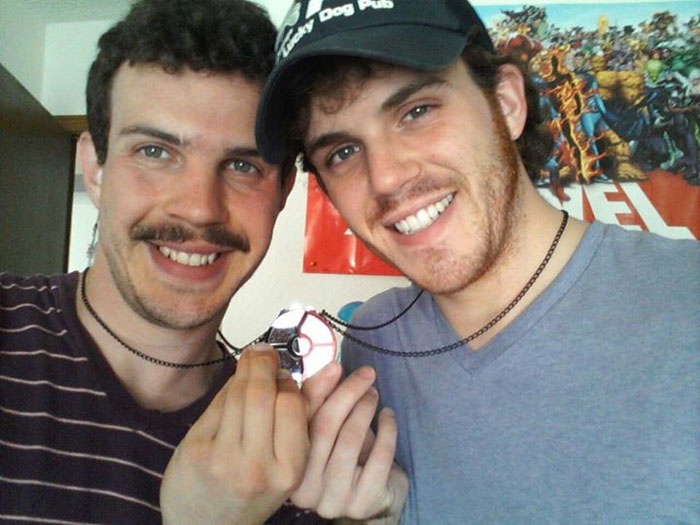 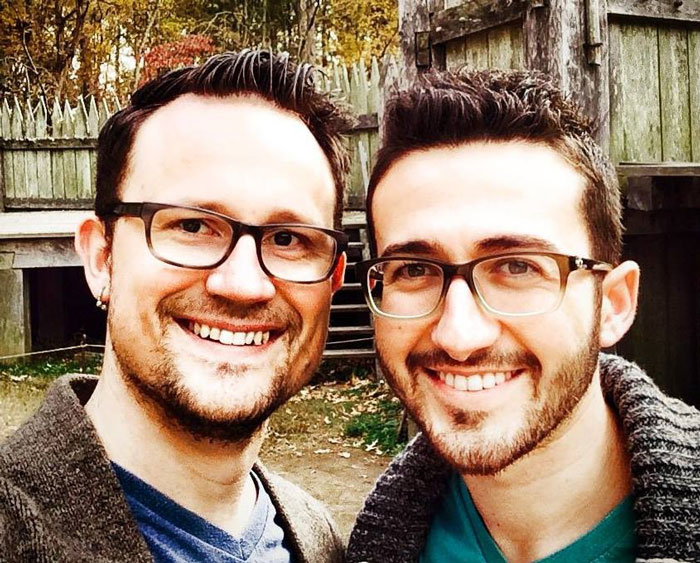 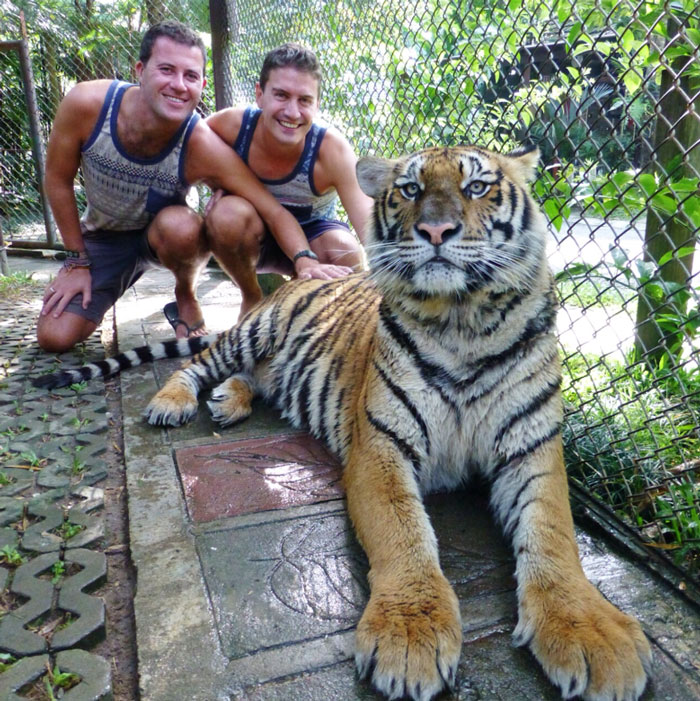 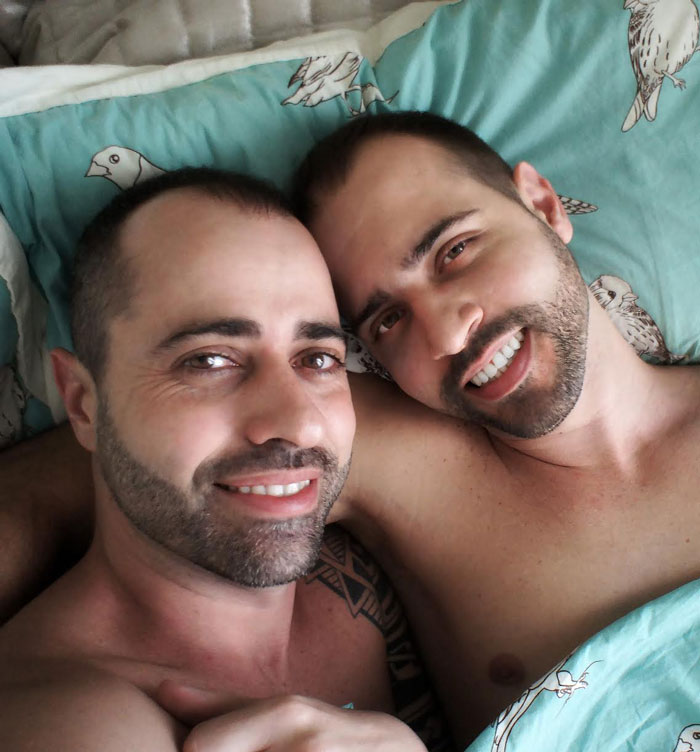 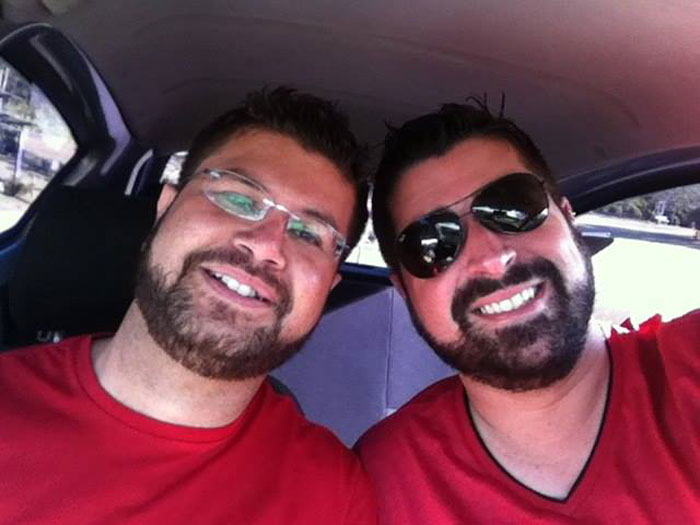 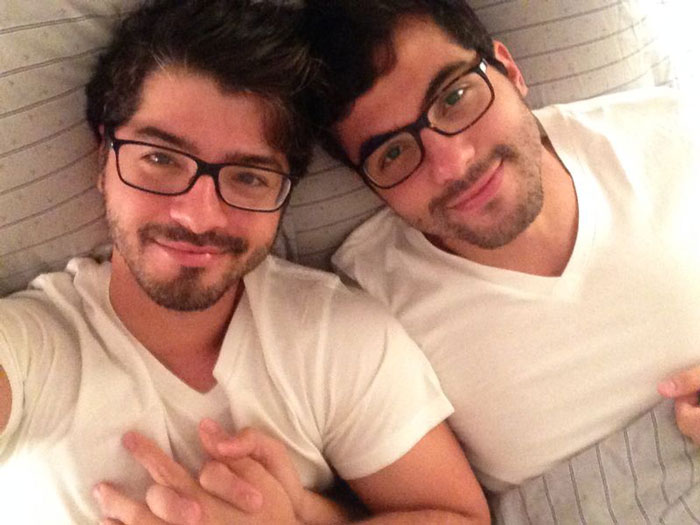 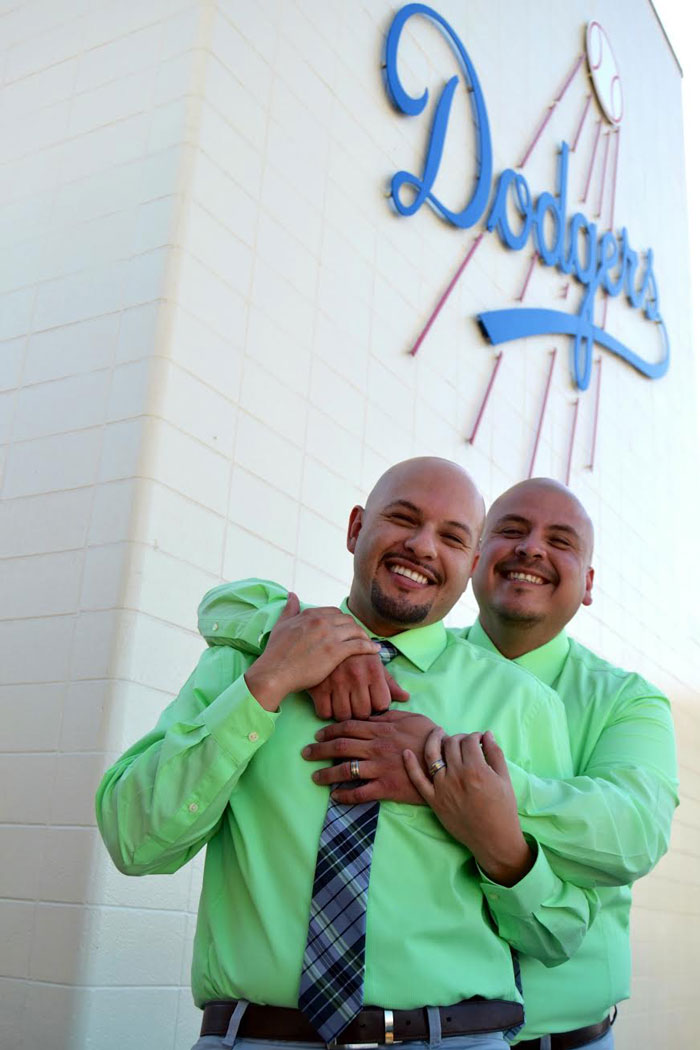 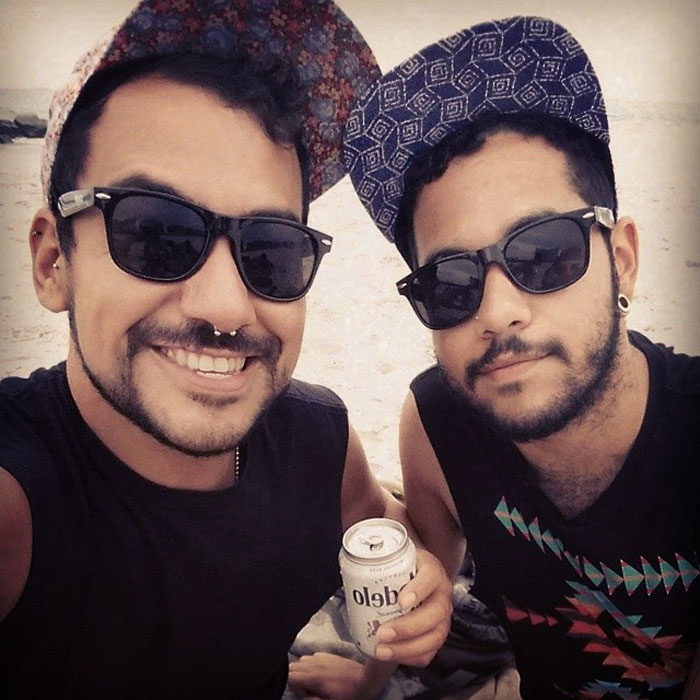 'Stand Up, Fight Back': A Brief Timeline of the Violent Fight for LGBTQ Rights
We Asked a Gay Proctologist to Answer All Your Scariest Questions
The Wonderful World of Furries: An Exploration
How to Identify a Homosexual, According to a 1980 CIA Memo
English