Drag Elsa Is The Hero Boston Needs: The ‘Frozen’ Ice Queen Freed a Police Van From the Snow

Meet Jason Triplett. He is a lawyer from Boston. After he got some cabin fever during a recent snow storm, the 37-year-old decided to don his best Elsa from Frozen drag and go to one of the city’s only open bars, the Gallows in the city’s South End neighborhood. That when drag Elsa saw a police van stuck in a snow drift outside the bar, so he took it upon himself to lend a hand.

The amazing moment was captured in a viral video taken by Christopher Haynes that has now been viewed over 3.4 million times in only 17 hours.

“The Gallows is just one of those places that everybody in the neighborhood everyone knows is open on a snow day,” Haynes told People. “It was rowdy. All of a sudden these drag queens come in, and one of them dressed as Elsa. He was like ‘I wanted to blend in tonight so I threw this on.’ Nobody even knew this cop was stuck, but he ran out to help.”

The Gallows’ manager, Allegra Wolff, explained that the police truck got stuck in the snow when an officer came in for some burgers, and couldn’t get out. 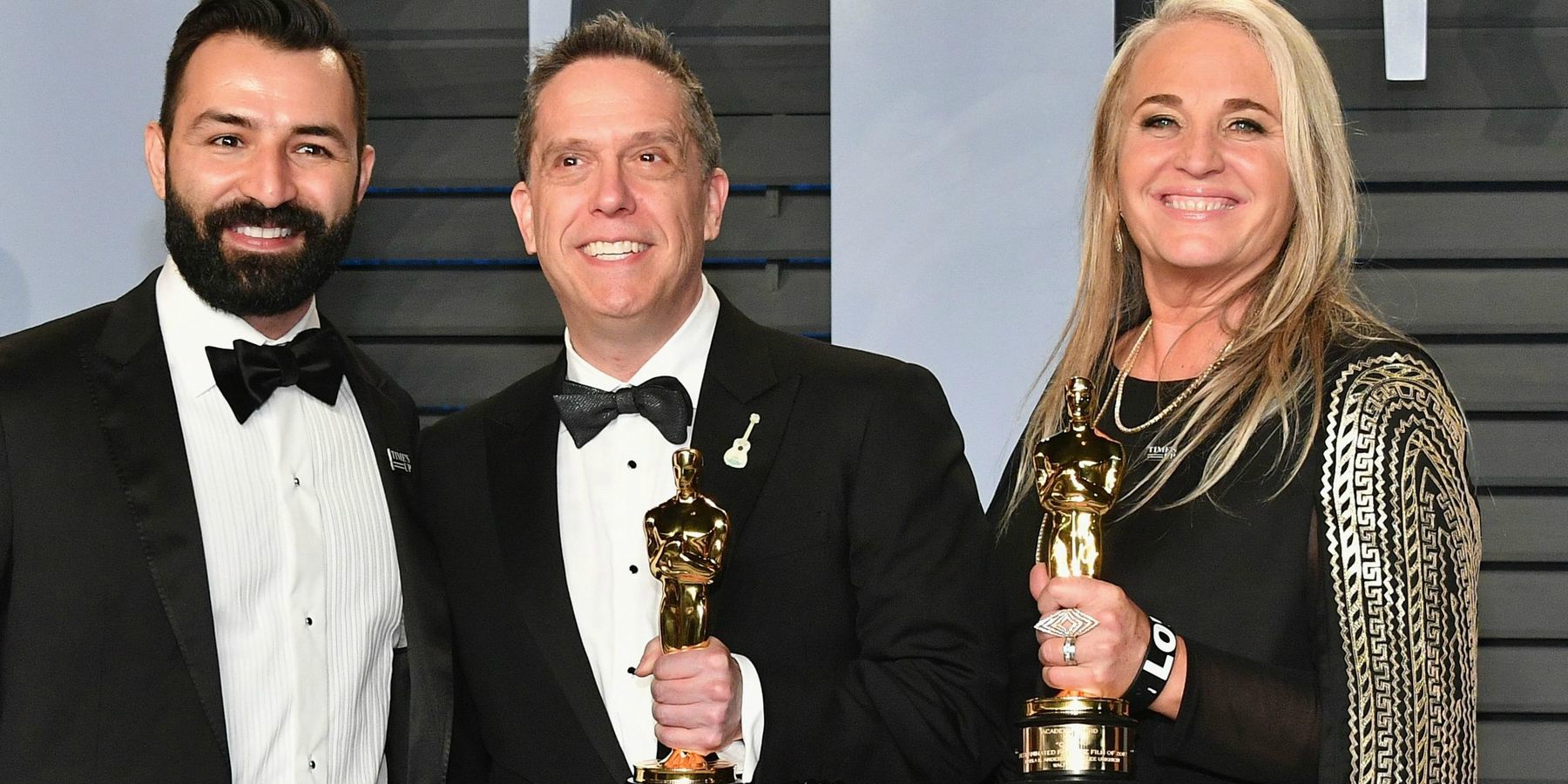 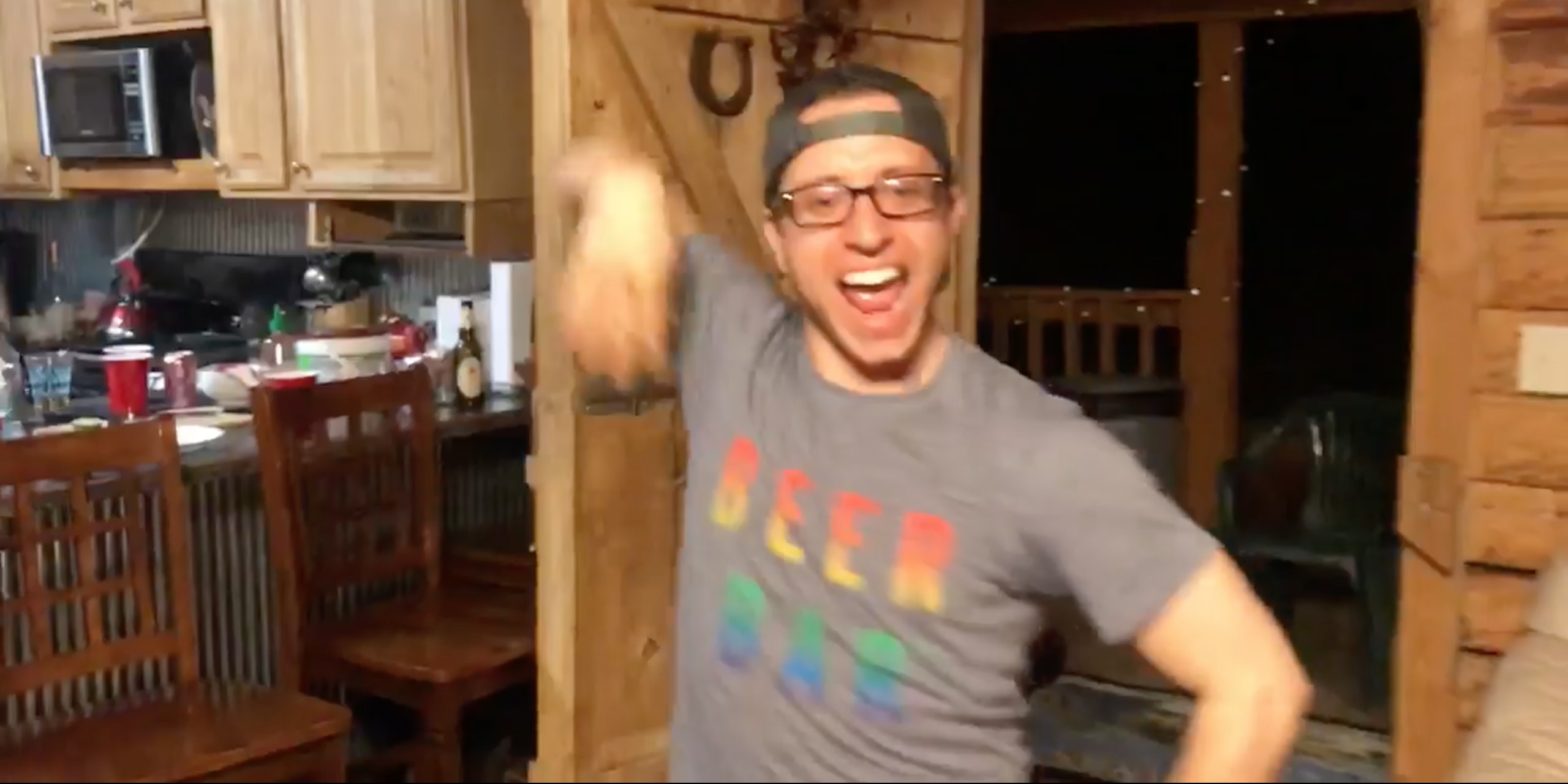 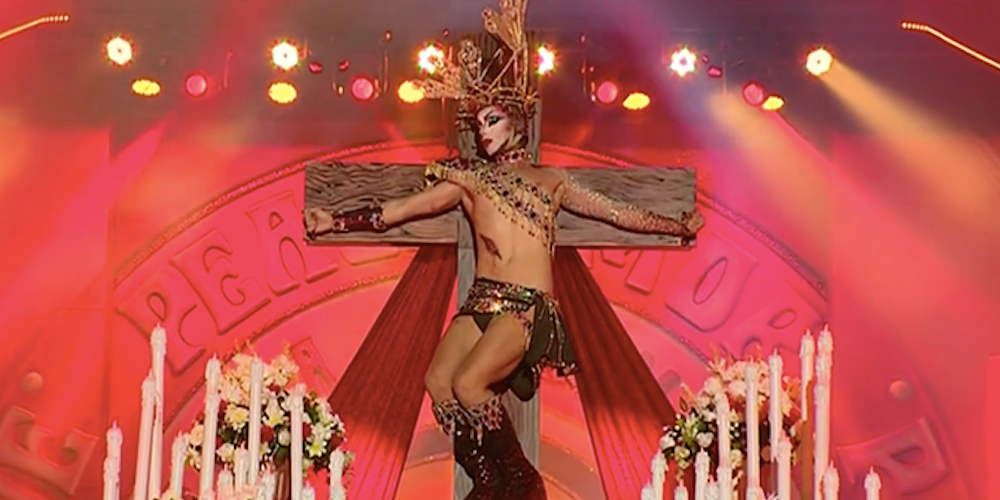 This Spanish Drag Queen Will Win You Over with Blasphemy (Video)