Written by Alexander Kacala on June 16, 2017
Be first to like this.

In a preview of tonight’s Season 9 RuPaul’s Drag Race reunion, the queens come for Valentina.

Ru begins the heated conversation by referring to Valentina’s fans bullying the other queens after her controversial elimination.

“My following is very underrepresented in the media. I represent something similar to what Selena represented in the ’90s… they’re overprotective of that,” Valentina answers. “I don’t agree with that kind of behavior because that’s not the kind of person that I am.”

“Why didn’t you say that on the media?” Peppermint fires back.

Alexis Michelle adds, “You never told them to stop. I called you. I FaceTimed you in tears because of people telling me I should go kill myself because I’m so ugly and so fat, and I should have volunteered to eliminate myself over your elimination.”

“I’m really bad with social media,” Valentina defends herself. “I kind of just love to live my everyday life. And I don’t really like to be involved with what people think or what people are saying.”

“Girl, you can say you’re not on social media, but when we were in Montreal, you were on that phone checking every like, every follow, every single thing. Whether you were reading the comments, verbatim, or not, you knew what was going on,” Shea Couleé adds.

She continues: “Also, when we were shooting the promo for this show, you said to me, ‘Shea, I just want to say, if anyone comes for Nina, I told her that I will stand up for her. I will address my fans, and I will make it all right.’ I’m confused.”

“You don’t need to be confused, but you have lots of opinions about me tonight, Shea,” Valentina responds.

The two then go back and forth in what is surely one of the finale’s most GIF- and meme-worthy moments. 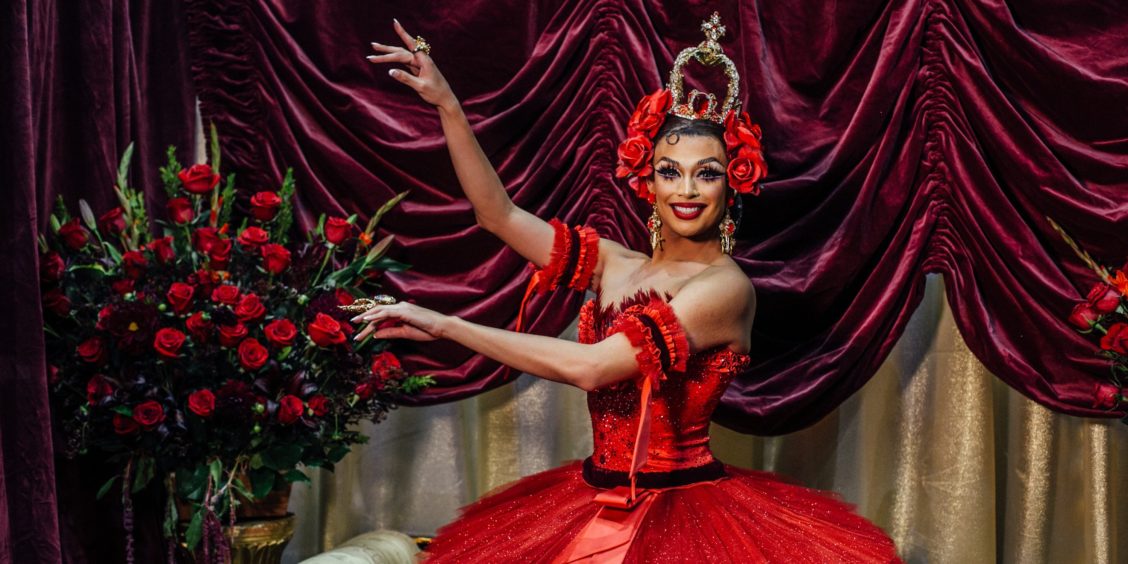 Valentina's Fans Are Bombarding Other Queens With Red Roses 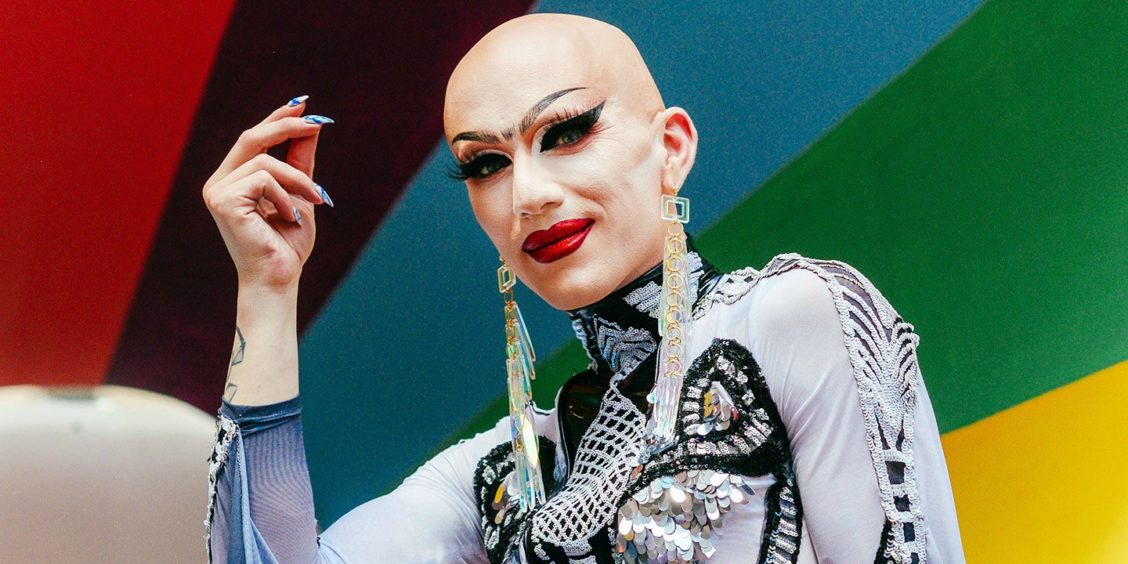 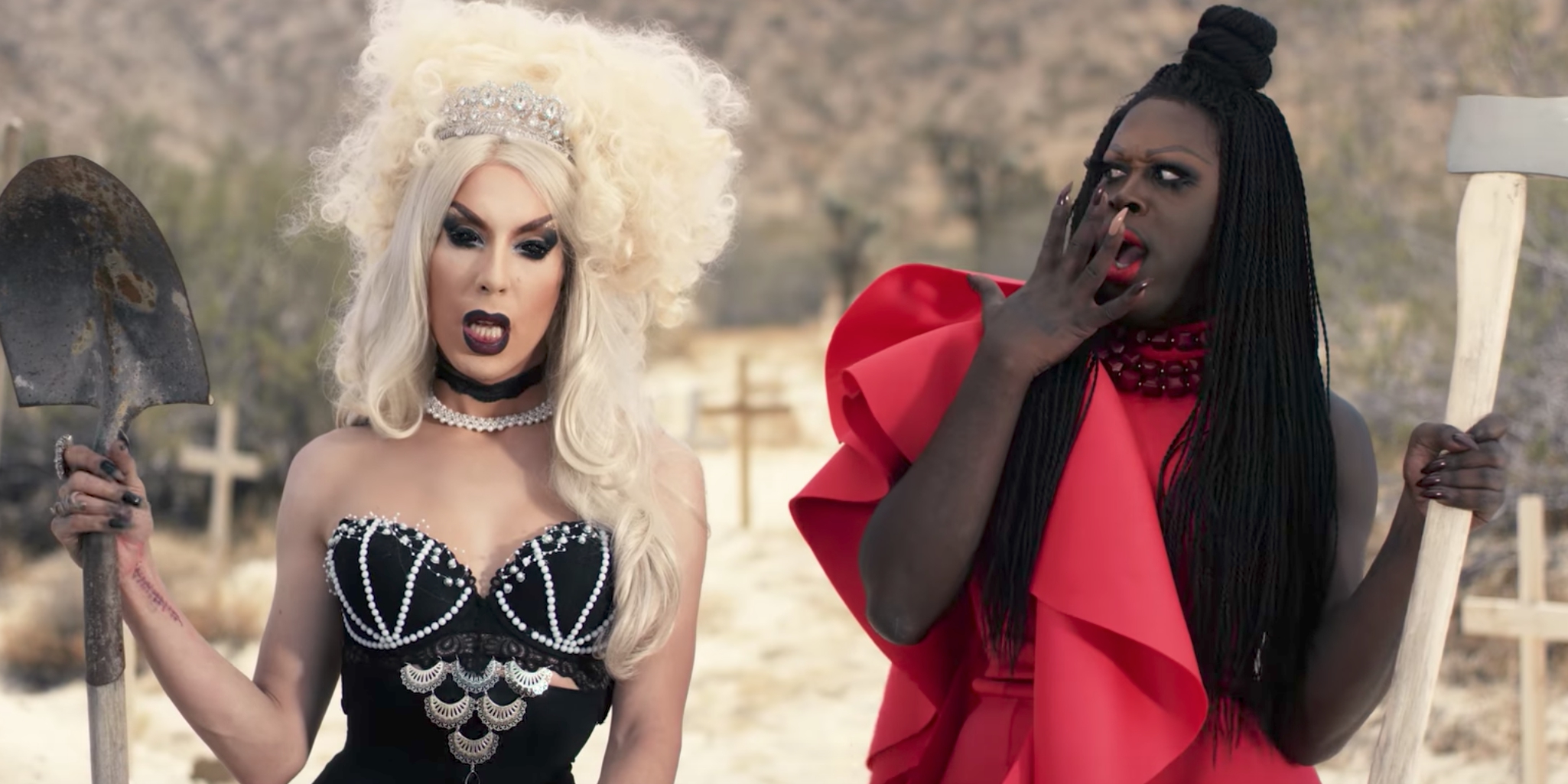 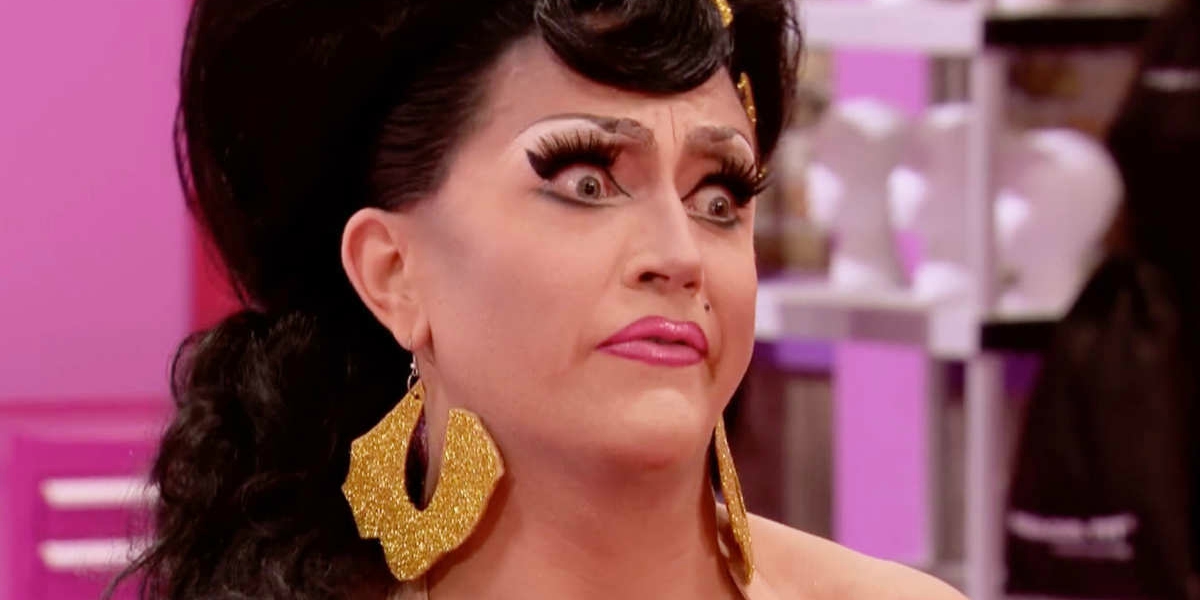 If 'Drag Race' Queens Can Talk Shit About Each Other, Shouldn't Their Fans Be Able to Do the Same?
English