It’s no secret that we’re super excited about the new Drag Race Thailand series that begins next month. It’s the first official international Drag Race spinoff to actually happen. We’ve been keeping you up to date with exclusive interviews and details about the new series, so of course we have to do our due diligence and make sure you know who the sexy members of the Drag Race Thailand Pit Crew are.

A super trailer for Drag Race Thailand was released earlier this month. Admittedly, it helps if you understand Thai because there are no English subtitles. There’s only a little bit of English in the trailer — most notably the phrase “Don’t fuck it up!” But even if you don’t know Thai, the video’s worth watching because of the looks and the very sexy eye candy.

We get a few glimpses of some of the outfits to come down the runway. We also got a glimpse of the Drag Race Thailand Pit Crew, who the queens gush over. After the Pit Crew makes its sexy entrance for the first time, they pour the queens mimosas. One responds, “I don’t wanna drink from their glass. I’d rather drink from their faucets.”

Get in line, honey! After seeing the trailer, we had to learn more about these Thai hunks.

So, we took a deep dive into the ‘Grams of three Drag Race Thailand Pit Crew members.

Nut seems to be a huge cosplay geek, but thankfully for us he gets out of the spandex to show off that superhero body. 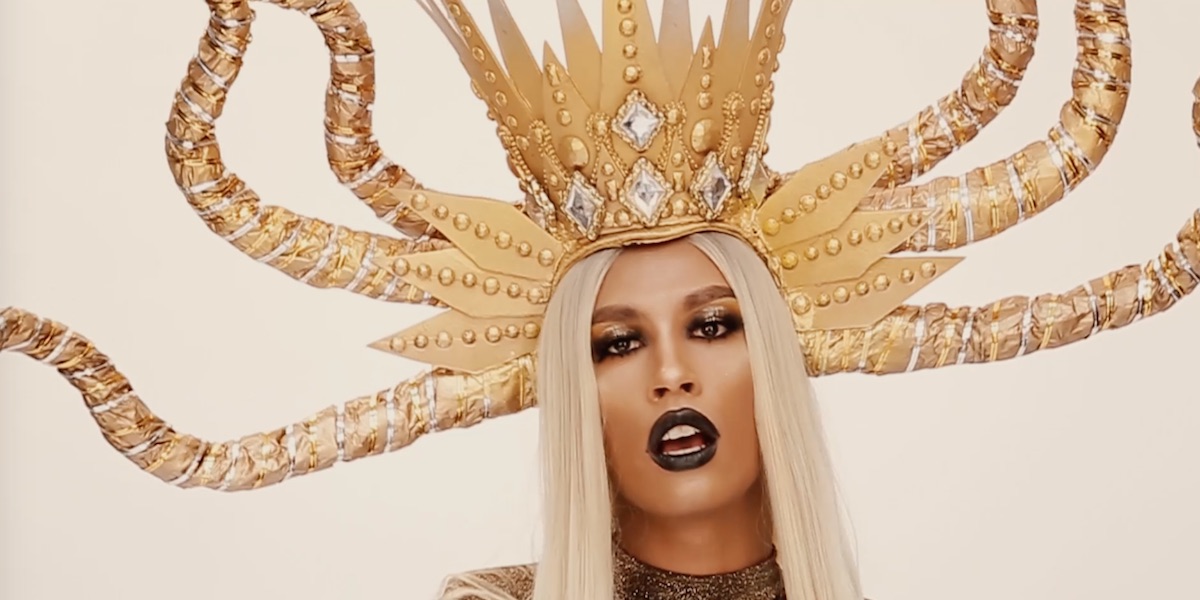 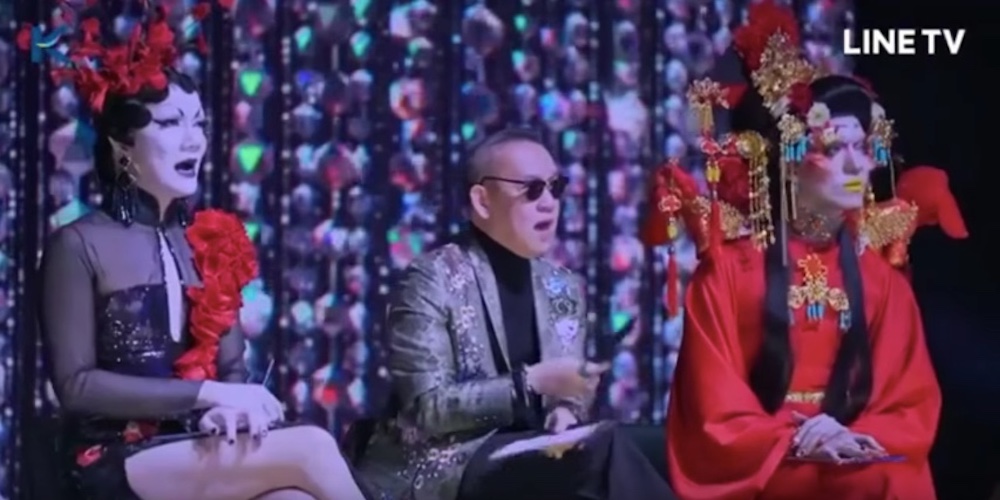