Don’t Be Dumb at Brunch: Love Wins Down Under, No More Roy Moore (Please!)

Written by Paul Katami &amp; Jeff Zarrillo on November 19, 2017
Be first to like this.

From our Editors: Enjoy this very first installment of a new weekly column by Paul Katami and Jeff Zarrillo. You may know these guys as one of the two plaintiff couples in California’s 2013 challenge of Proposition 8, which brought marriage equality back to the state after being ruled on by the U.S. Supreme Court. These days, on their weekly podcast The Husbands, Paul and Jeff delve into current events and touch on topics important to gay men, just like us!

Paul and Jeff outside the Supreme Court

Welcome to “Don’t Be Dumb at Brunch,” a brand-new iteration of our weekly podcast’s most popular segment. Have you ever been out for a weekend brunch and someone brings up a recent news story that you know nothing about? You could frantically head to the restroom to google the topic, but we’ve decided to make things even easier.

Here are the 5 news stories that’ll keep you looking well-informed at brunch this weekend.

It’s all over the news. Maybe you’ve heard. But there are two things you might not know about the citizens of Australia’s vote in favor of marriage equality. (The final tally was 62% to 38%).  First, it’s non-binding. Parliament still needs to pass a law to make it legal. Second, the most inspiring part, is that over 80% of 18–19-year-olds voted in this election, and they voted overwhelmingly in favor of love winning.

Politicians, as well as leaders of anti-gay organizations — like Tony Perkins of the Family Research Council and Brian Brown of NOM — all over the world need to take notice of this. The generations who control our future are all about diversity and inclusion. No exceptions. #LoveWins

Oh, and if you really want to have some fun keeping up with marriage equality Down Under, follow us to find out if this couple will make good on getting divorced if marriage equality becomes the law of the land. Nick and Sarah Jensen have been saying since 2015 they will divorce if marriage equality is brought to their country. They’ve been married for over a decade. Will they have to spend the holidays single? Is this Nick’s ploy to bail on Sarah? We’ll keep you posted!

2. #SpoilerAlert: And the Project Runway Winner Is…

In our queer community, you always need to know two things: Who took home the crown on RuPaul’s Drag Race and who won Project Runway. If you don’t, it’s time to turn in your membership card.

We’ve been on the Brandon train all season. How cool is his stuff? It’s crazy that he’d never designed women’s clothes before Runway.

Now, if you haven’t watched the 16th season finale yet, it’s time to skip to the next story! Spoiler alert: Our fave Brandon doesn’t take home the prize, but his “brother” Kentaro does! Even though Brandon took home multiple challenge wins this season, his final show fell short by using only one material for the entire collection. Kentaro, on the other hand, stunned everyone with an emotional and beautiful collection. The episode proved that the final runway really is the most important.

3. Are You Master of Your Domain?

You still have two-weeks. We say be creative with your #hashtag, and good luck!

4. These Bears Got It Jussssst Right!

You know about Goldlilocks and the Three Bears, but imagine for a moment the three bears are gay! We have to hand it to Rowse Honey and London-based BMB Agency for coming up with a series of commercials that are basically short-form cooking shows featuring three handsome bears. You can follow the bears as they make what they are best known for, porridge, but of course with a twist!

The creation of these ads follows other advertisers seeking inclusivity in their brands, but Rowse has taken it one step further by representing the bear community in a sexy, fun and fantastic way. They’ve deliciously embraced inclusivity and diversity, and we love it.

Quick! Check out their videos and share them with your friends to bring a warm smile to their faces. Because any brand that creates something called “The Breakfast Show with added GRRR” is a huge thumbs up in our book.

5. Our Whackjob of the Week: #NoMoore

We’ve been team #NoMoore for a long time now. If you haven’t heard of Roy Moore before this past week or so, you probably are hearing his name all over the news now.

Moore is a former Chief Justice for the Supreme Court of Alabama, and he’s now in the middle of an alleged sexual misconduct firestorm from victims who are finally coming forward to tell their stories. Democrats and Republicans alike are giving credit to the accusers, because there are, like, a lot of them.

Roy Moore is currently running for a U.S. Senate seat and refusing to back down, saying this is all just a political farce. And believe it or not, people are still supporting him as we barrel towards the day they can cast a vote for him regardless of his alleged rape charges. And, you know, he never denied dating teenagers when he was in his 30s because he always got the mother’s permission, so yep, he’d make a great senator!

But you should know this: This isn’t the first time Roy Moore has found himself in trouble for not following the law. He was twice removed from the bench. First he was ousted for refusing to remove a monument of the Ten Commandments from the Alabama Judicial Building, even after being ordered to do so by a federal court. And here’s the thing that should really get you: He was again booted for directing probate judges to continue to enforce the state’s ban on same-sex marriage despite the Supreme Court 2015 ruling in Obergefell v. Hodges.

Tune in next week for more “Don’t Be Dumb at Brunch,” and listen to The Husbands every week! 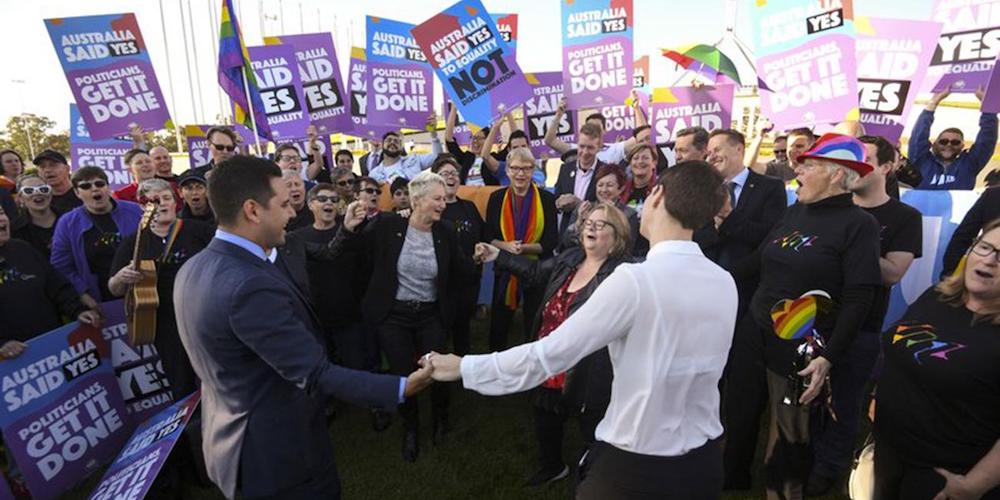 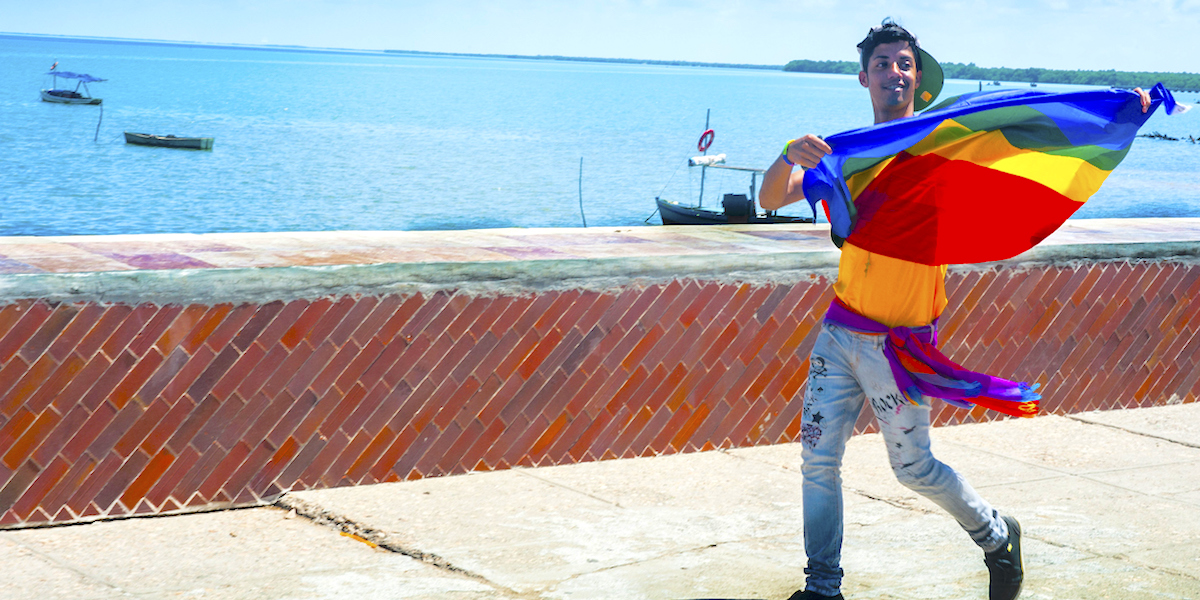 Don't Be Dumb at Brunch: Cuba Could Get Marriage Equality While RuPaul Nabs an Emmy 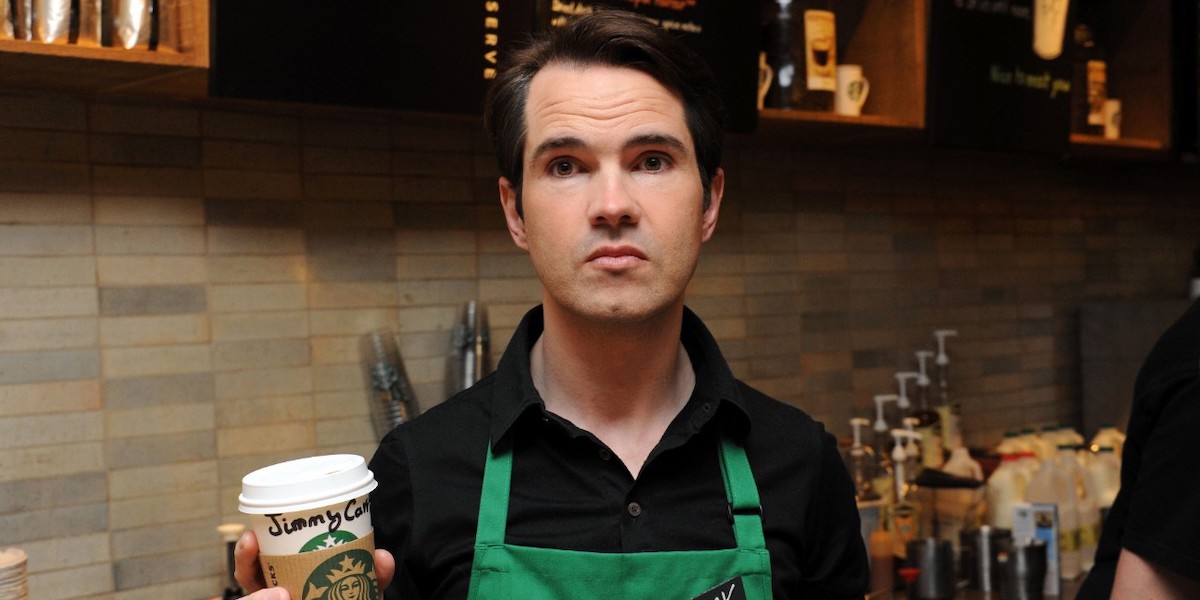 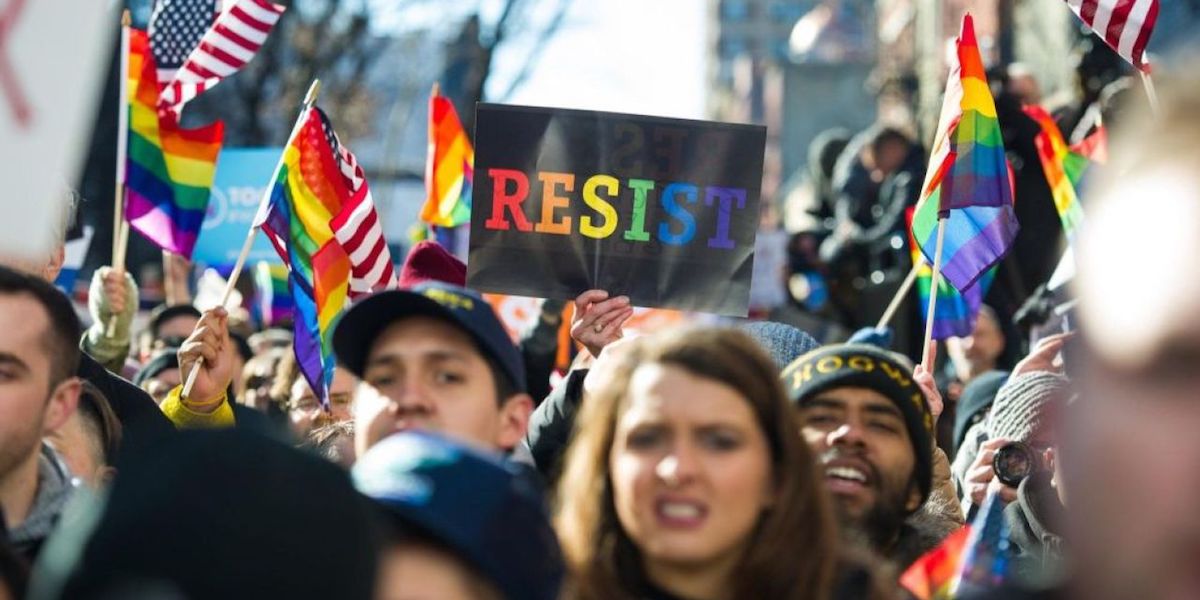