Written by Daniel Villarreal on December 5, 2017
Be first to like this.

Netflix recently released Season 2 of its Chicago-based comedy-drama anthology series Easy in which 20, 30 and 40-somethings of different races and nationalities navigate the complicated world of sex and dating. We’ve barely heard of the show and several site agree that no one seems to be watching it — though that’s hard to judge seeing as Netflix doesn’t release its viewing data. Nonetheless, one of the Season Two episodes very clearly shows Indian actor Siddhartha Rajan’s large uncut penis. Easy penis? So … we’re kind of interested in the show now?

Unlike the large prosthetic penis worn by Josh Hutcherson in the new Hulu sci-fi comedy series Future Man, Rajan’s penis seems to be 100% real and displayed more for (hot) dramatic effect rather than laughs.

Rajan’s scene involves his character trying to hook up with beautiful blonde woman, only to find his passions thwarted by conflicting emotions. He finds it hard (so very, very hard) to sexually engage her and starts to overthink their encounter and freak out. It’s at this point that he rises from the bed and we see his erect penis. Here’s some pictures of it below.

Here are images of the Easy penis: 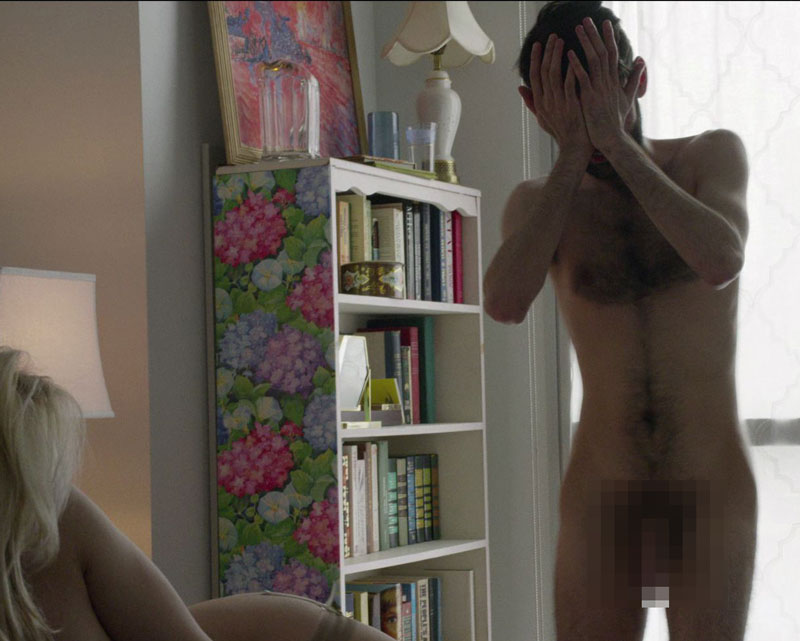 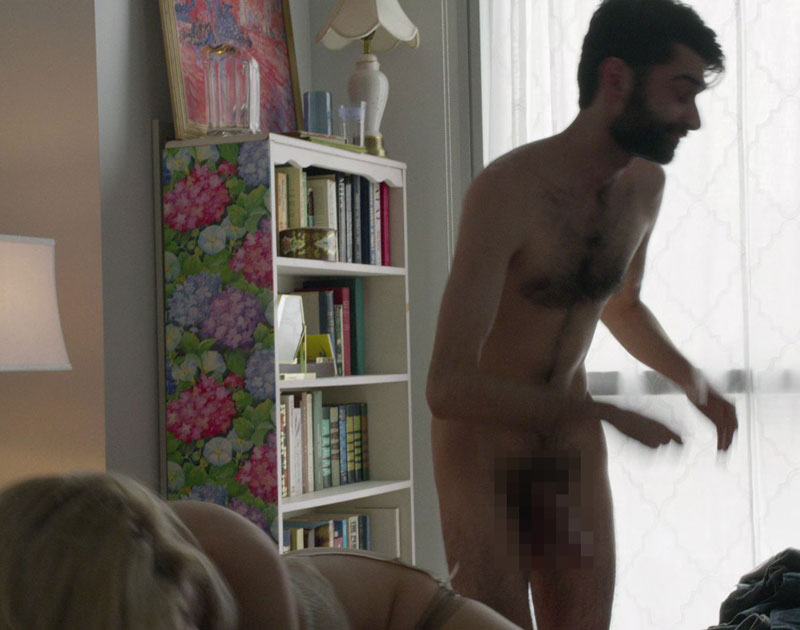 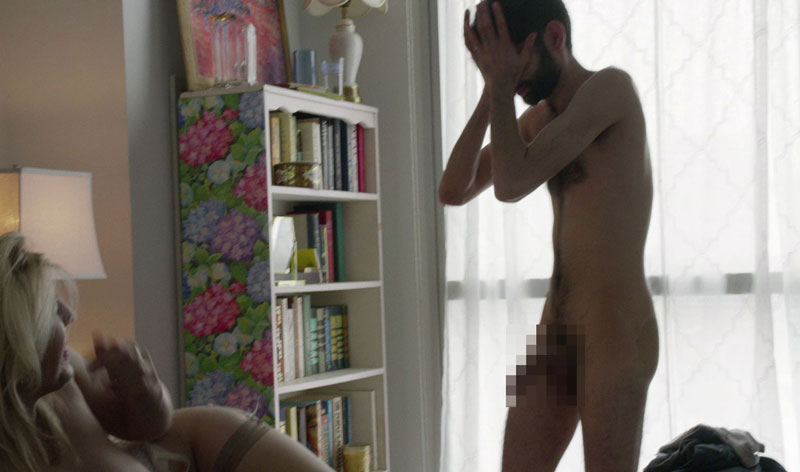 (To see the uncensored versions, click on the images.)

While Easy doesn’t have any gay content of the man-on-man variety, it does feature one story about a bohemian lesbian couple and a straight couple who try and open marriage.

Vulture says that the show “avoids the temptation, familiar to a lot of TV shows throughout history, to pretend to examine alternative lifestyles in an open-minded way but ultimately returning to a conservative, ‘let’s not rock the boat’ sort of message.”

Some of its sexual explorations don’t end in a neat and tidy, clear-cut message but rather somewhere between good and bad, which is a much more nuanced and honest way of looking at sex than we’re used to seeing in TV.