Written by Matt Keeley on September 26, 2017
Be first to like this.

Update: Since this article was originally written, Egypt has arrested 34 people. We’ve also included an Arabic language “Know Your Rights” document below for anyone in Egypt.

On Monday, Sept. 25 in Cairo, seven people were arrested for raising a rainbow flag at a concert. The people detained in this Egypt rainbow flag arrest were charged with “promoting sexual deviancy” after being caught on camera with the flag.

Homosexuality isn’t illegal by name in Egypt. Unfortunately, it’s still common for gay men to be arrested and charged with vague crimes like “debauchery,” “immorality” or “blasphemy.”

Nabil Sadek, the Public Prosecutor in Egypt, has ordered an immediate investigation of what happened. Sadek has yet to announce whether or not to formally charge the seven.

It might be surprising to see a public declaration of queer support in conservative Egypt. However, the sold-out concert was a good venue for it. Lebanese rock band Mashrou’ Leila were playing. Their lead singer, Hamed Sinno, is openly gay, and a number of Mashrou’ Leila’s songs also deal with homosexuality.

For example, “Shem-el Yasmine” (“Smell the Jasmine” in English) tells the story of a young man wishing he could be with his lover:

Smell the jasmine
Taste the molasses
And remember to remember me
Brother don’t forget me
My love, my prize
I would have liked to keep you near me
Introduce you to my parents, have you crown my heart
Cook your food, sweep your home
Spoil your kids, be your housewife
But you’re in your house, and I’m in mine
God, I wish I had never let you go
Smell the jasmine
And remember to forget me

In response to the controversy, Egypt’s musicians syndicate has announced it will ban the band from playing in Egypt. There were 30,000 fans at the Cairo concert.

The Al Nour political party, which is ultra-conservative and wants to implement strict Sharia law, asked Parliament to take action against Mashrou’ Leila. A party member even called for those who issued the permits for the concert to be punished.

Mashrou’ Leila has yet to issue a statement. The band says they’re waiting until the full details of the ban are available. Jordan has also banned the band from performing.

Ahmed Alaa, one of the people arrested for waving the flag said “They just said that they arrested gays to calm down the public.” Alaa’s trial date has not been set.

Hornet takes LGBTQ and human rights very seriously. The gay social network has compiled this article of ways to be safe. The Arabic-language version can be seen below: 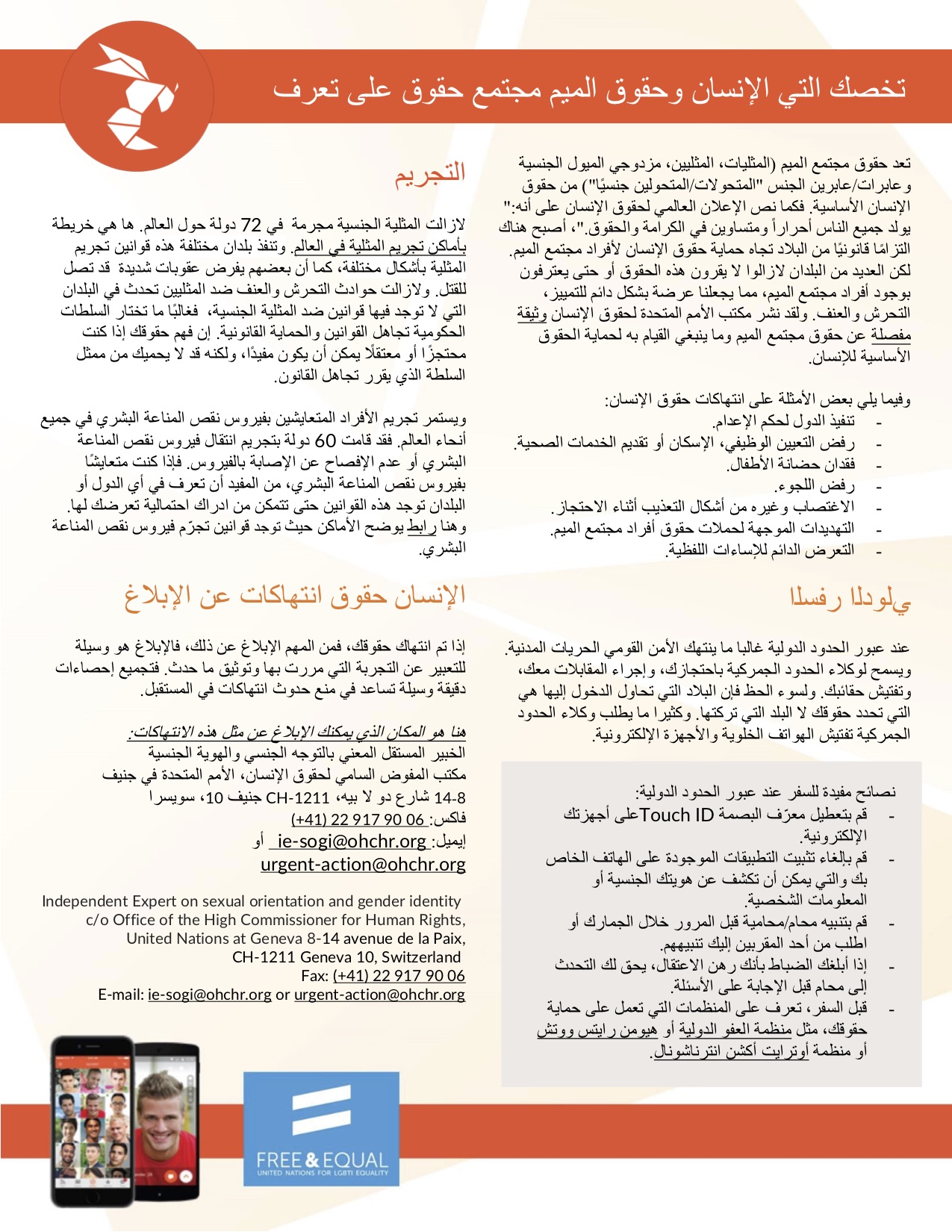