While accepting an award at the Golden Melody Awards, the national music awards held by Taiwan’s Ministry of Culture, singer-songwriter Ellen Joyce Loo announced her marriage to a woman, confirming long-held suspicions about her sexual identity.

While accepting the award for Best Arrangement in the vocal category, Loo said, “I have to thank my wife…. I have to thank her for making my life more complete. I know the world is imperfect, my music is imperfect, I myself am not perfect, but with you, who needs perfection?”

Loo is one-half of the electrofolk Cantopop group at17, a group which has been around since 2002 and is known for its upbeat and optimistic songs about female adolescent issues.

Loo has long vocally supported LGBTQ issues. She has published social media posts in favor of Taiwan’s push for same-sex marriage and has played benefit concerts for LGBTQ rights. She has also been open about her struggles with bipolar disorder.

Here is a video (in Chinese) of Loo accepting her award and coming out:

Loo had intimated that she might be lesbian in a 2015 post in which she discussed gender identity. In the post, Loo said that she was embarrassed as a child after getting a short haircut. An older woman saw her standing in line for the women’s restroom and told her to go to the men’s restroom instead.

When I was growing up, gender identity was something I had trouble with…. You can say that I am a mix between male and female. In this time period, there is no absolute 100% male or female. From my point of view, what gender you are depends on your soul more than your body. Finding a like-minded companion is more important than a companion in bed. (But at the same time, I also have needs too, ha!)

She added, “Sexual orientation isn’t a topic for fans. If I do get married, I will announce it to the world. I am dating right now, but you guys will have to wait to find out the gender of my partner on my wedding day.” 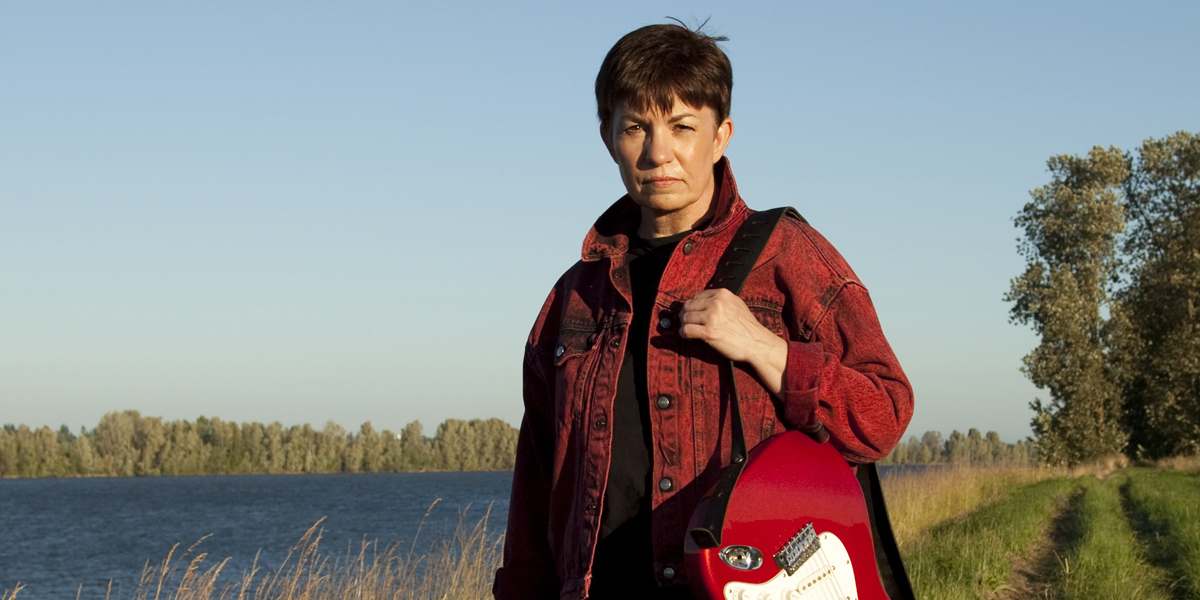 Susan Surftone: Out, Loud and Proud 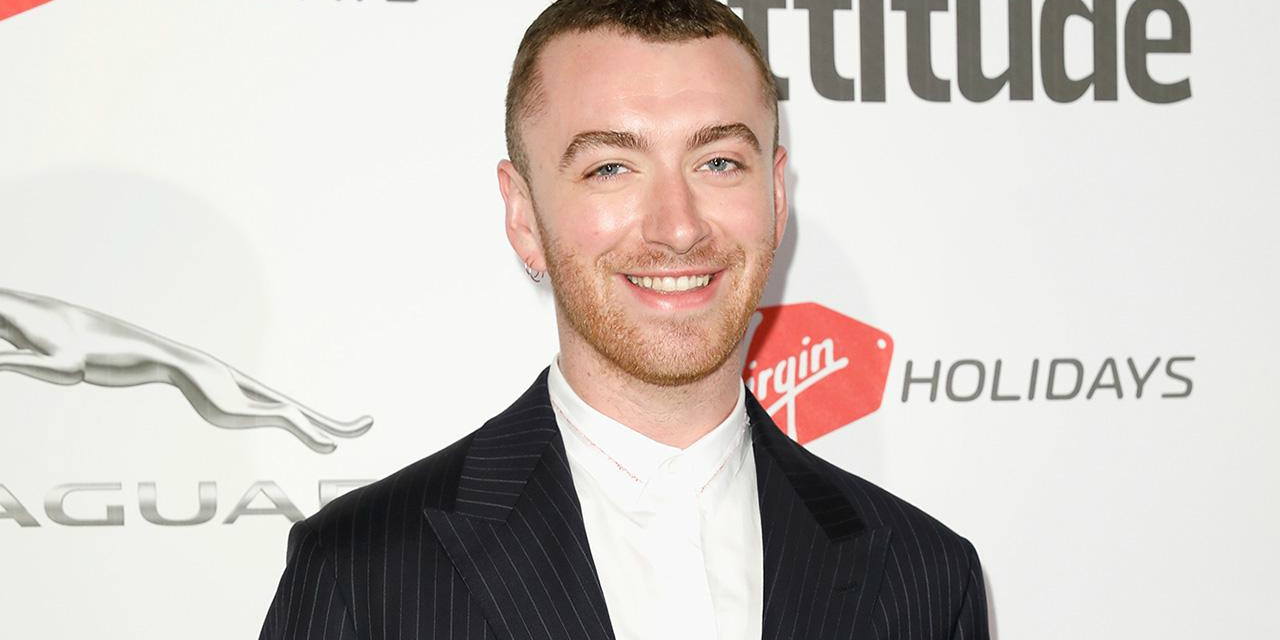 Sam Smith Opens Up: 'I'm as Much Woman as I Am Man' 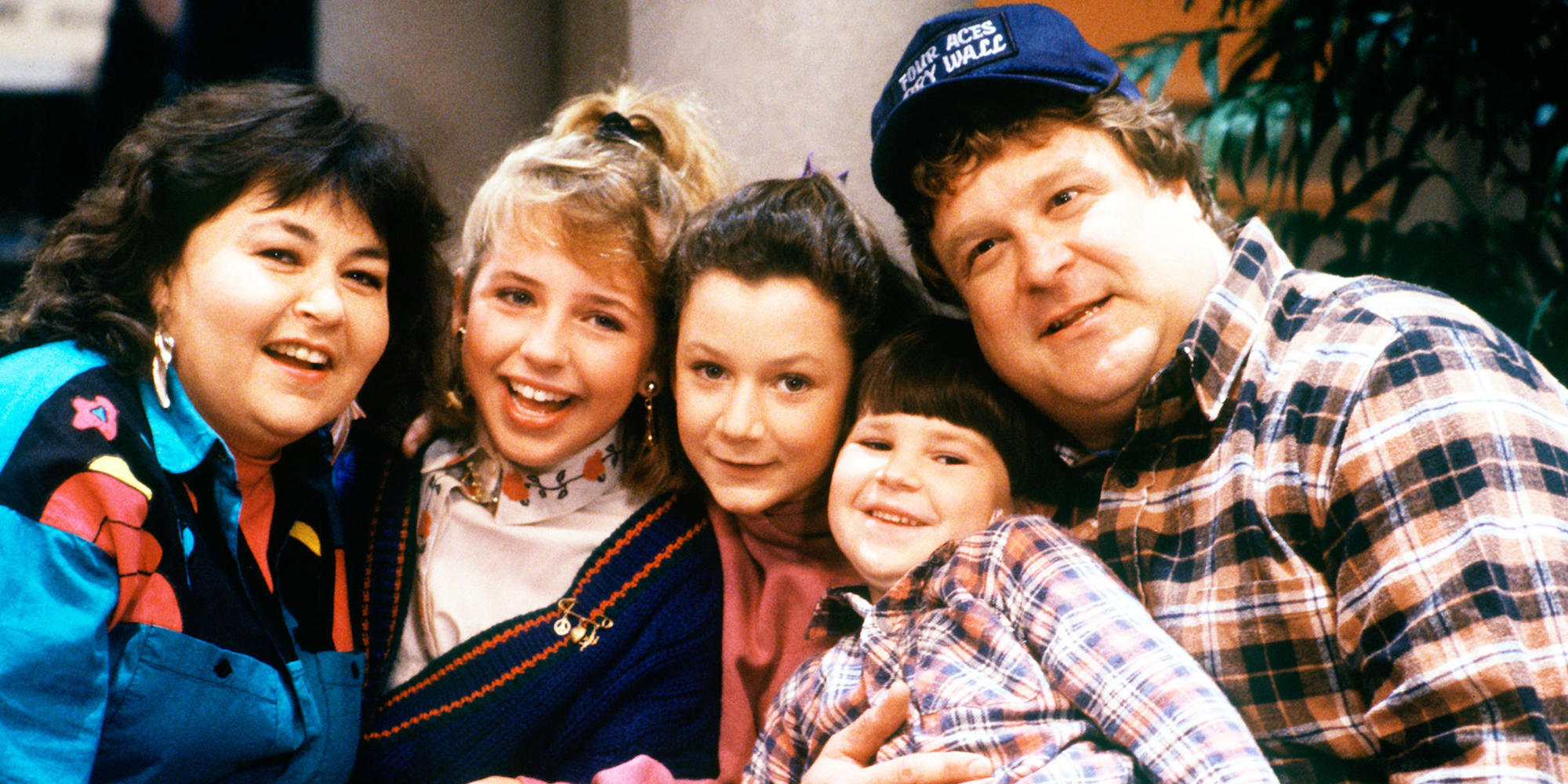 One Million Moms Wants You to Boycott the 'Roseanne' Reboot