Eurovision 2015: 5 Songs That Don’t Give A F*ck About World Peace

Every year Eurovision has a theme and it’s always something vague, like this year’s “Building Bridges.” Eurovision probably thought all their contestants would be singing about connecting cultures, moving forward to a new tomorrow, and world peace — aren’t all international singing competitions implicitly about world peace? Well, joke’s on Eurovision because while some nations sang about unity, a handful of competitors just said “LOL byeeeeeeeeee” and sang songs that had squat to do with bridges or world peace or whatever. Let’s take a look.

Our first contestant is Eduard Romanyuta representing Moldova. This young man — who by the way would make a very beautiful drag queen — is trying to holla at a girl. His thirst is really real. He opens with: “Hey girl/remind me why we ain’t together yet.” Ummm… she’s not with you because you’re using improper grammar — how dare you try to come at her with that?!

Plus the video has nothing at all to do with world peace: he blows up a police car, wrecks another, and has his lady-friend throw up on a cop’s windshield. That’s no way to “build bridges”! You know what, Eduard, take a cold shower and think about your decisions.

You would think that such an influential country like the United Kingdom would promote important things like world peace, gay rights and good dental hygiene, but that’s not what Electro Velvet is serving us, hell no.

They’re telling us we need to “Dance, dance,” like The Great Gatsby throwing a party while the world crumbles around him. Listen here, Electro Velvet, the only person I want telling me to dance is Lady Gaga so back off! Also, for some god awful reason there is scatting involved in the song. Hey, Electro Velvet, it’s 2015, not 1933!

The first time I heard Israel’s Nadav Guedj singing “Golden Boy,” I felt nauseous and very upset that I had to suffer through the song. It’s like listening to a bro at a fraternity party telling you why his girlfriend broke up with him while still insisting he’s awesome.

Honey no, you’re acting like you’re 16. Let’s get real — you have some time to grow, some time to learn and maybe you’ll realize you’re basic as balls. Lyrics like, “Take me out. I’m not in the mood for a broken heart. Gonna dance tonight, forget her. No, she doesn’t know what I’m doing on the floor. Did you say hello, my ladies?” make me close my eyes and wish I could transport to a time when I’d never heard the song.

Then again, maybe he’s just trying to “build bridges” to other brokenhearted, clubby, fratboys around the world.

Monika Linkyte and Vaidas Baumila from Lithuania are very cute and I’m not sure if they’re dating but I would totally support that. Despite their cuteness, their song “This Time” has really nothing to do with world peace, it’s about falling in love over booze. It’s like a perfect wedding song in some Slavic nation and I GUESS it has something to do with “building bridges” but fuck, did this song just get picked out of a hat full of cheesy love songs? I don’t even want to post its lyrics because it’s that boring and unrelated to world peace.

Eurovision’ describes Anti-Social Media from Denmark as being “inspired by the warm sounds of the ‘60s” and I fully support this revival. However, their song “The Way You Are” is kind of like a One Direction reject essentially telling that one sweet girl why she is soooo amazing. How this has anything to do with world peace is maybe like, you know, girls run the world (hayyyy Beyonce)? No, that’s not it. Um, pretty people make the world better? Ah crap, wrong again. Maybe its about building bridges between lovers, but y’know what? It should’ve just been a B-side for some UK boy band that didn’t make it on The X Factor rather than in an international

Eurovision has over 40 competing countries, and I still had a list of maybe 10 other songs that could have made this list, so you’re welcome I didn’t make you suffer. The things I do for my readers.

EDITOR’S NOTE: An earlier version of this story mistakenly said that the Lithuanian video did not feature same-sex couples. 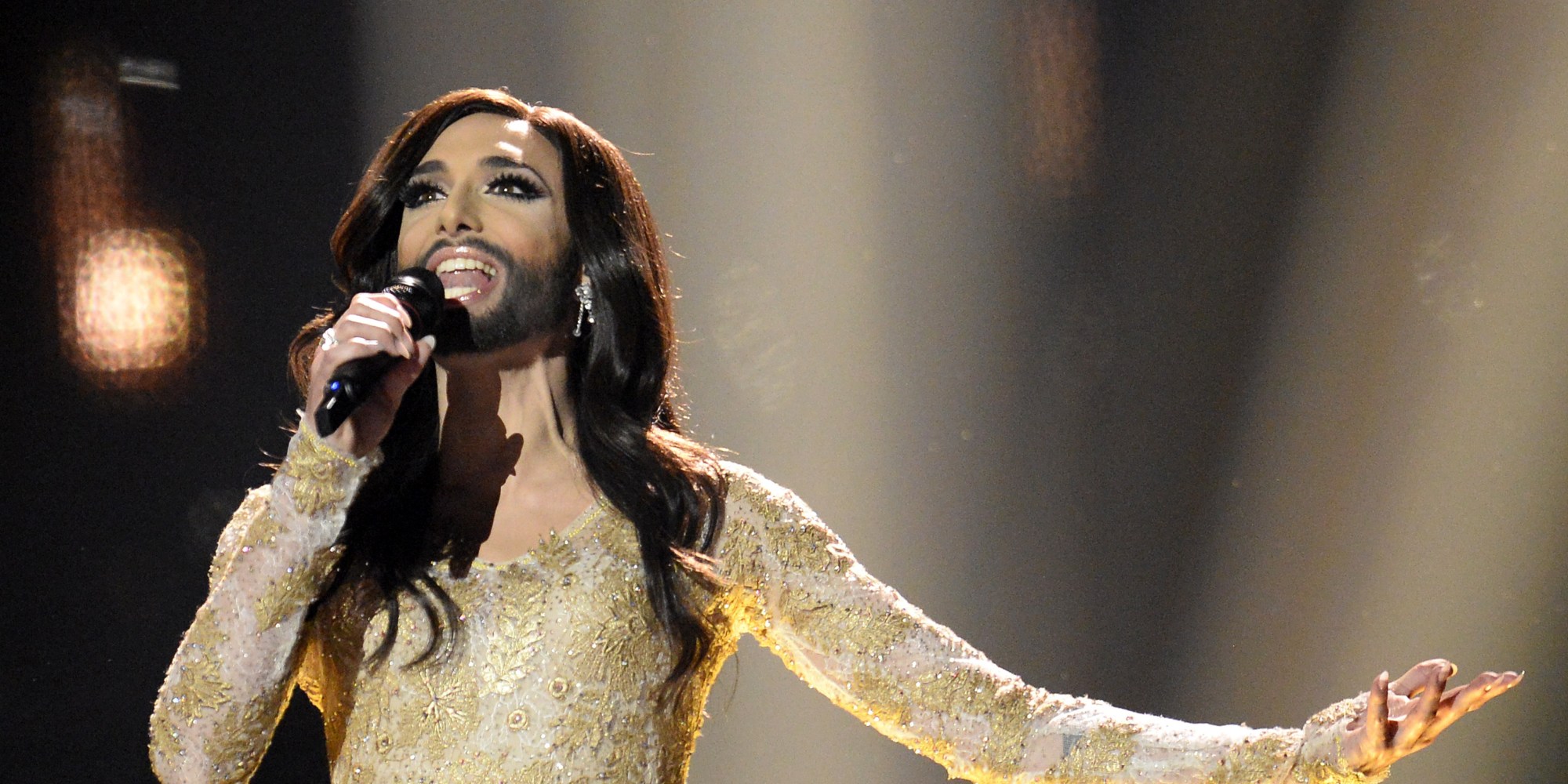 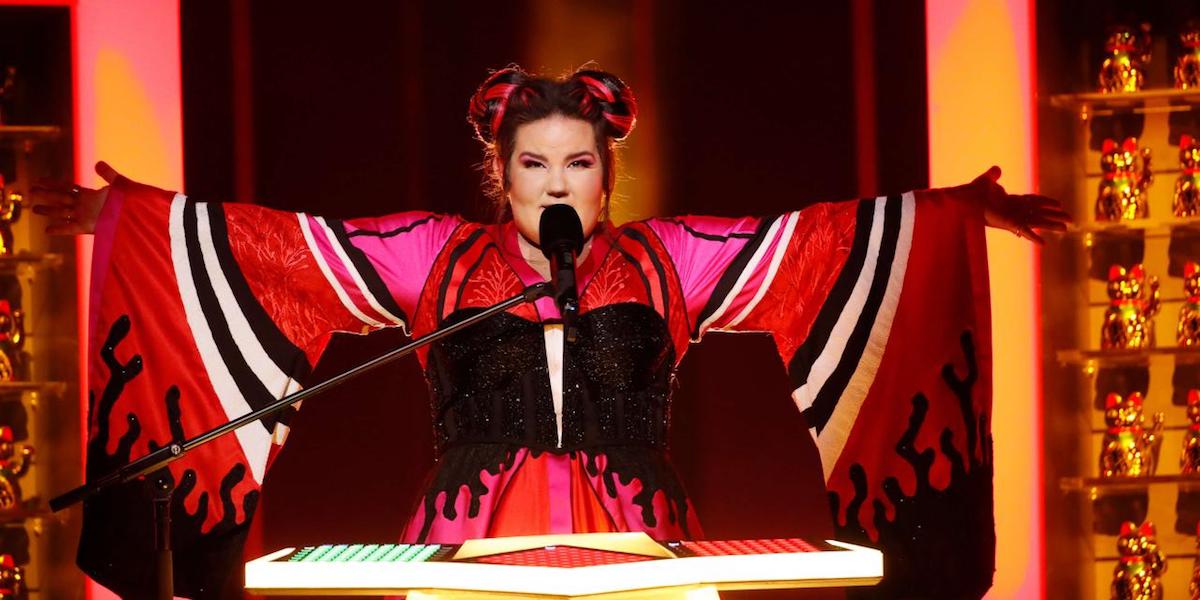 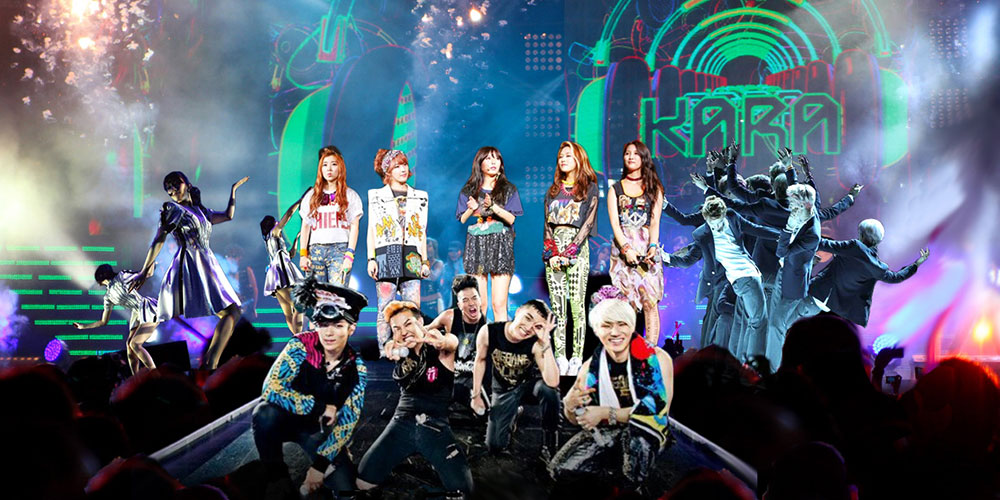 Eurovision Asia is Coming, and It's Guaranteed to Be Amazing (Video) 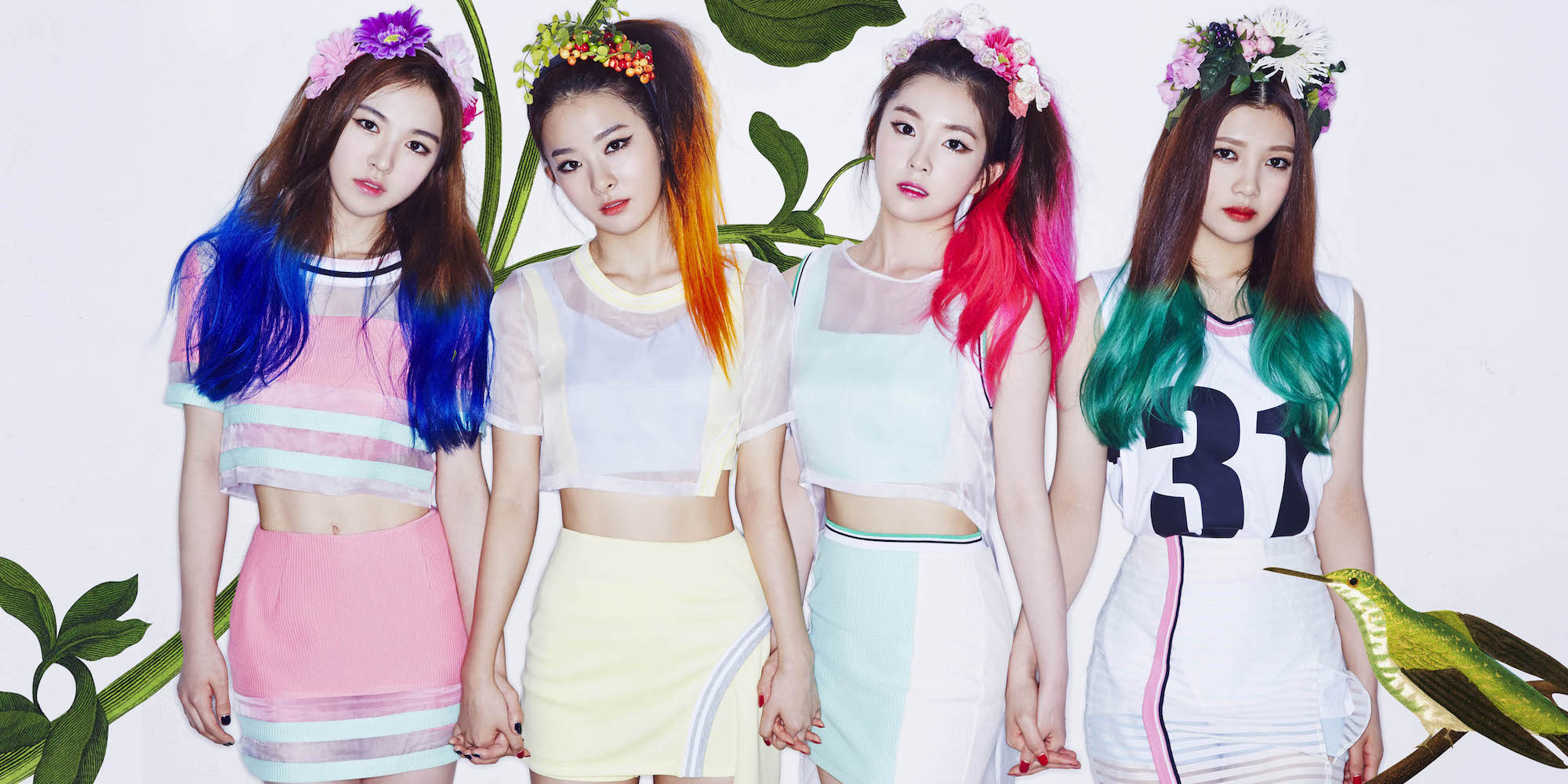 Did the North Korea/South Korea Peace Talks Happen Because of K-Pop?
English