Why we’re covering this: The mistreatment of the San Diego Gay Men’s Chorus this weekend was shocking — however, at least one aspect of it has an explanation.

The San Diego Gay Men’s Chorus made national news this week when the San Diego Padres asked them to perform the national anthem only to be jeered at while a recording of a female singer played over the sound system.

The Padres’ apology was pretty weaksauce (and didn’t address the whole “inviting them to sing if they bought tickets for everyone” thing):

Statement from the #Padres regarding last night's National Anthem: pic.twitter.com/xBlT6WdPa1

Thankfully, however, an apology came from the person who actually made the error, and it’s a hell of a lot better than the official one.

DJ Artform was the man in the booth that night — and he’s the one who pressed the button to play the wrong version of the anthem. The Padres fired him for the blunder, but he explained what happened in an interview with sports station Mighty 1090AM — he’d accidentally failed to upload the correct audio file, and in realizing this, he went to play what he hoped was an instrumental backing track, but was actually the recording of the previous night’s anthem.

In a moment of panic I went to the first thing I saw that said anthem and unfortunately the female vocal artist is what played over the PA system and it was an extremely embarrassing moment…Those are my mistakes and I own up to them. I hold myself accountable. My stomach was in knots. I should have intervened. I should have turned it down. There’s a lot of ‘coulda woulda shouldas ‘that we could have done to avoid the incident…my heart was racing. Every second was an hour.

Now that’s how you do an apology. The San Diego Padres could learn a thing or two from DJ Artform — but, uh, probably not how to run a soundboard. 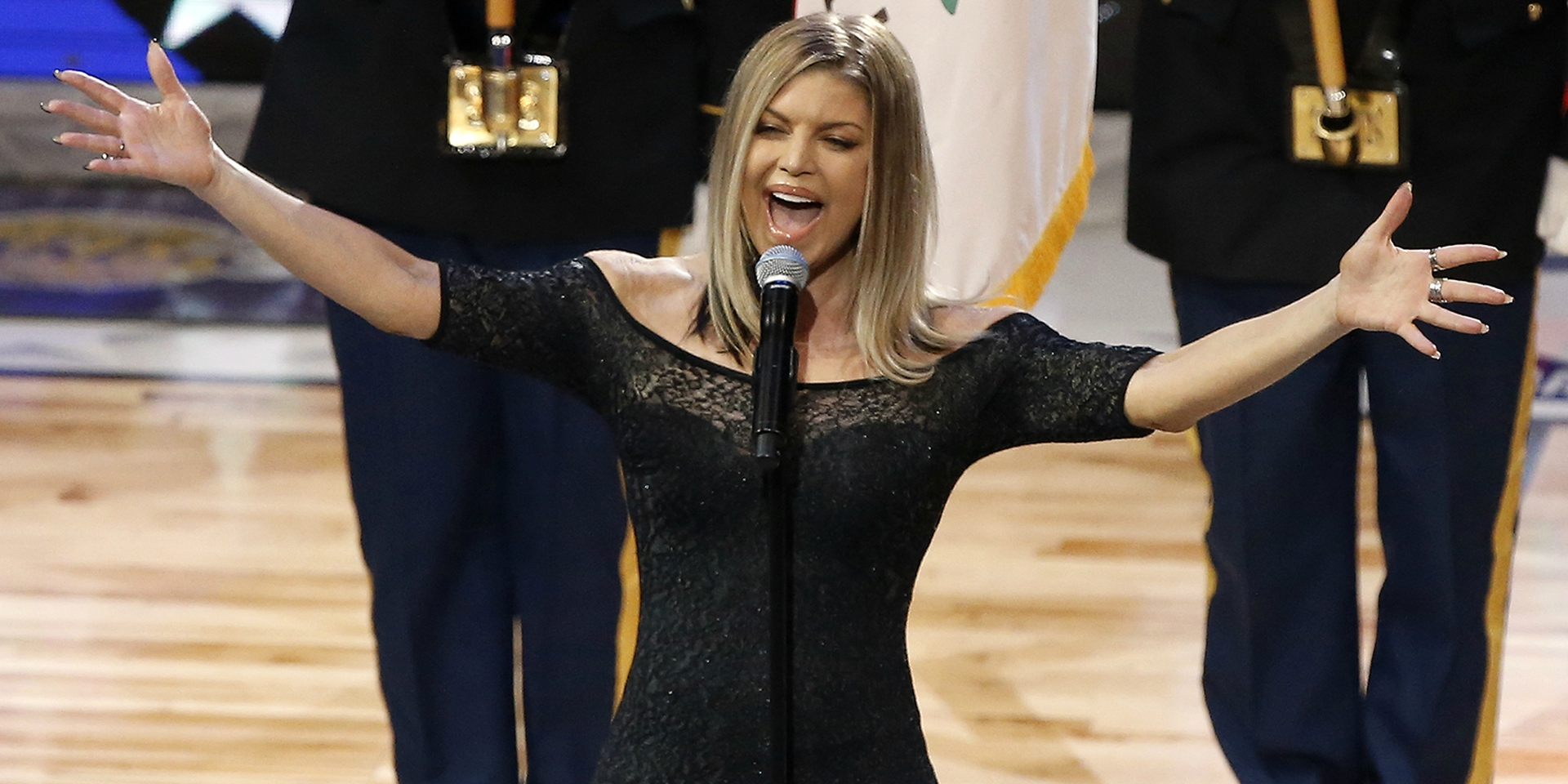 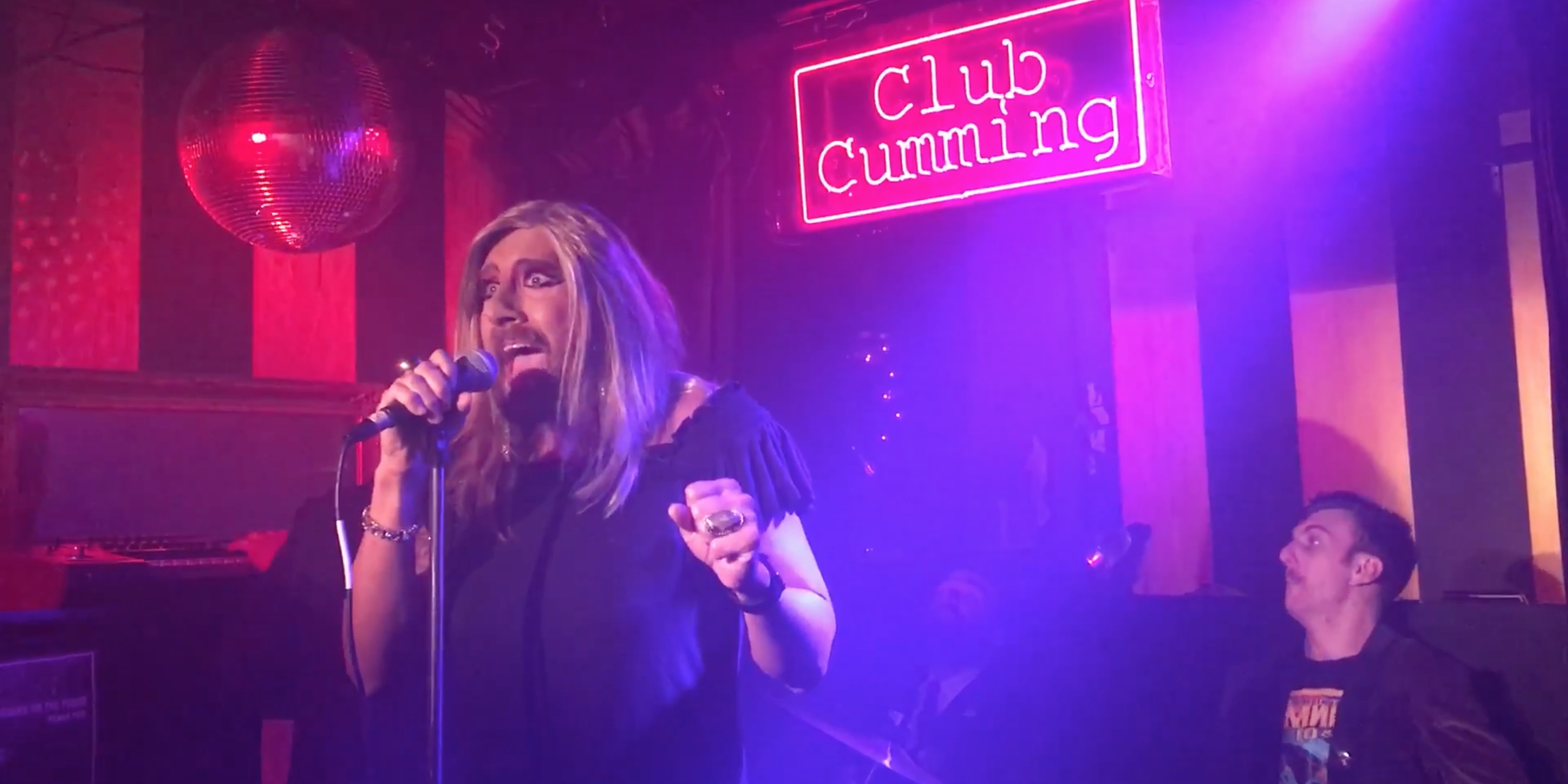 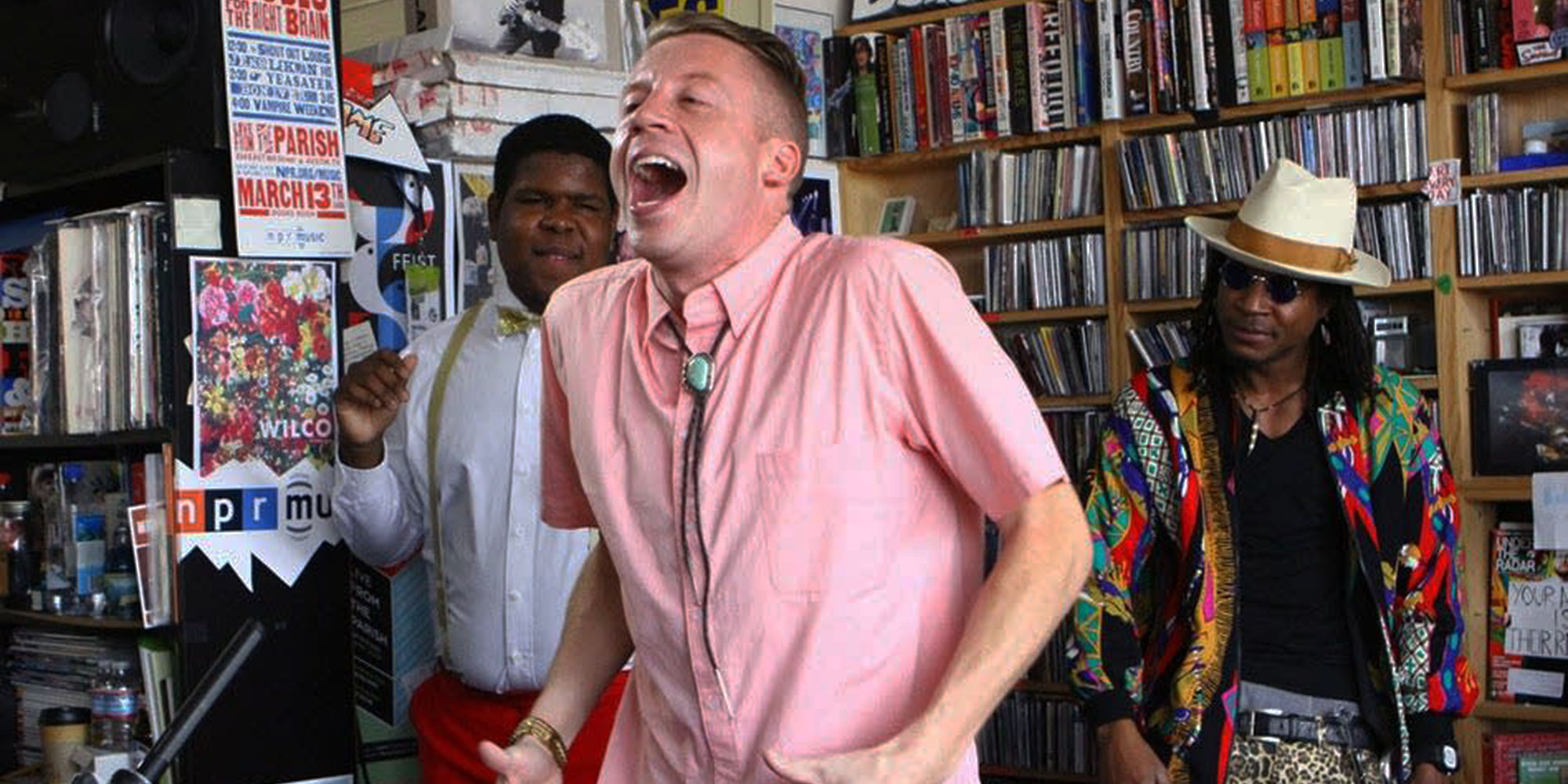 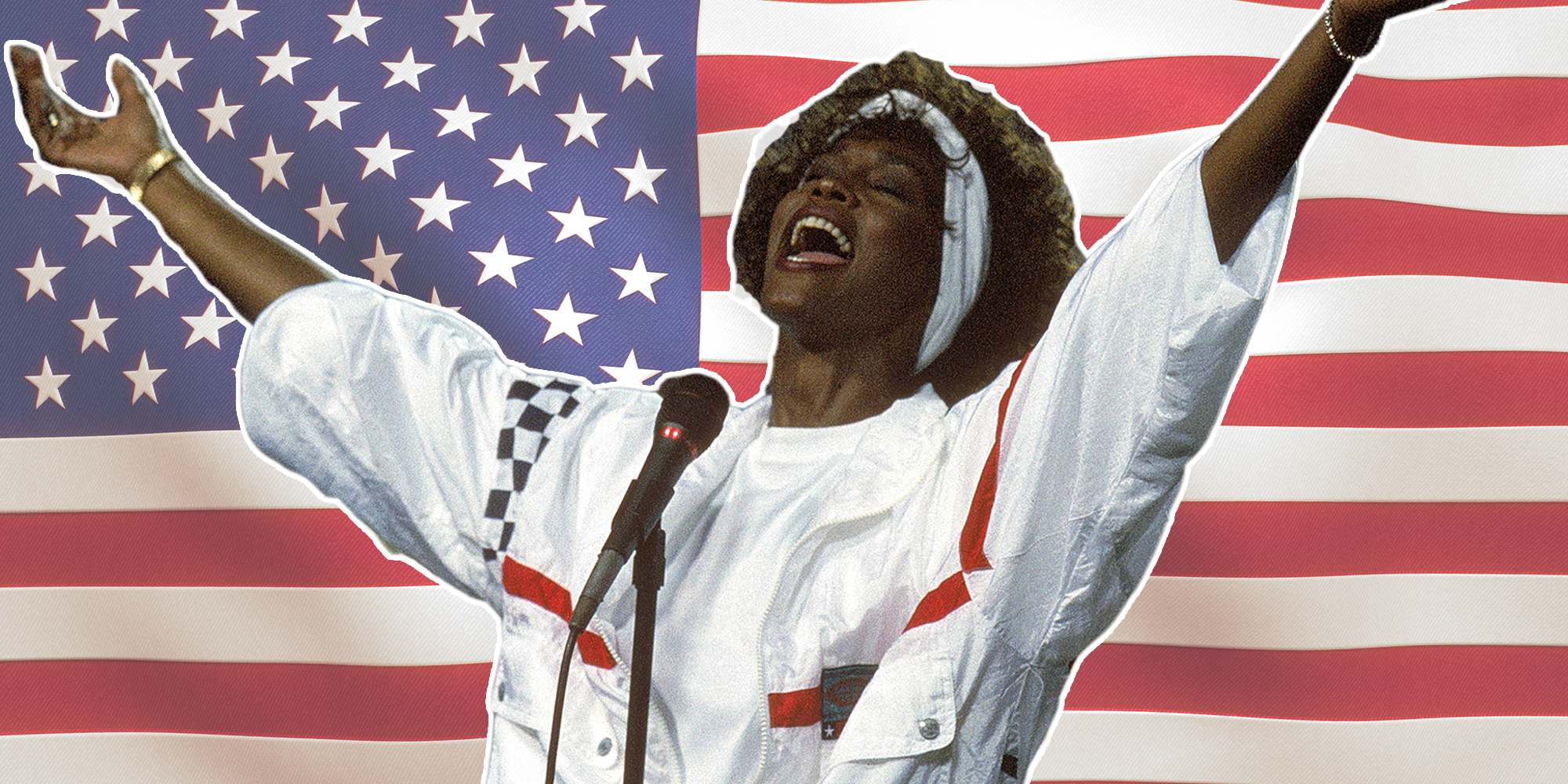 From Roseanne to Whitney: 5 of the Best and 5 of the Worst National Anthem Performances Ever
English