FetLife Killed Tons of Fetishes to Save Itself

FetLife, the online social network for kinksters, has culled huge sections of content, including many sexual fetishes, in response to financial pressure.

Founder John Baku explained in an apologetic and occasionally rambling blog post that the site was forced to delete hundreds of groups and thousands of fetishes in order to maintain their merchant accounts.

“One of the card companies contacted them directly and told the bank to stop processing for us,” Baku wrote. “The bank asked for more information, but the only thing they could get from the card company was that part of it had to do with ‘blood, needles, and vampirism.’” Baku alleges other merchant account subsequently received calls from the same credit card company requesting the closure of FetLife’s account for “illegal or immoral” reasons. FetLife is currently unable to process credit card payments.

Has FetLife saved itself by dropping extreme content, or has it simple resigned itself to a slower, more painful death? 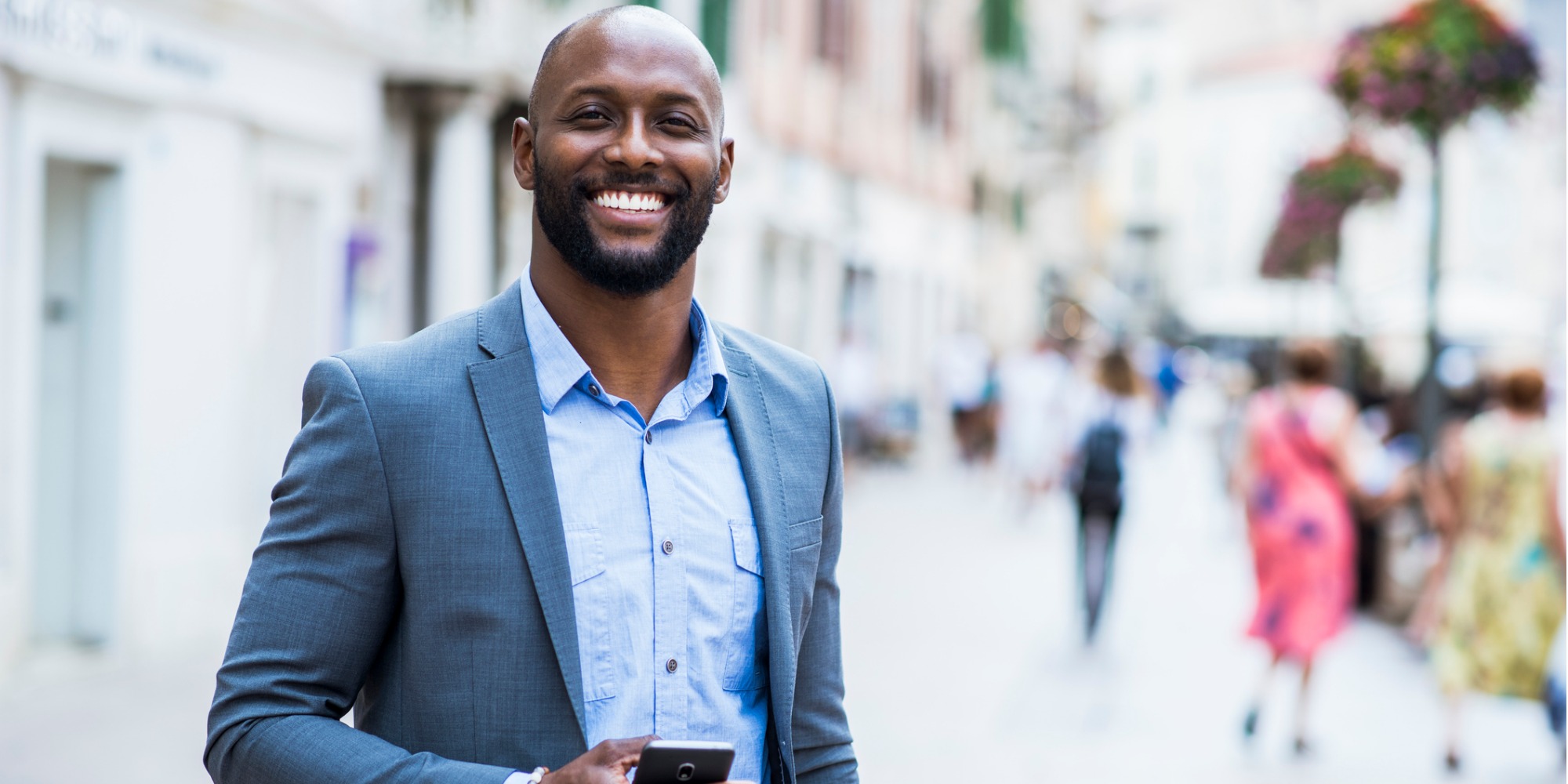 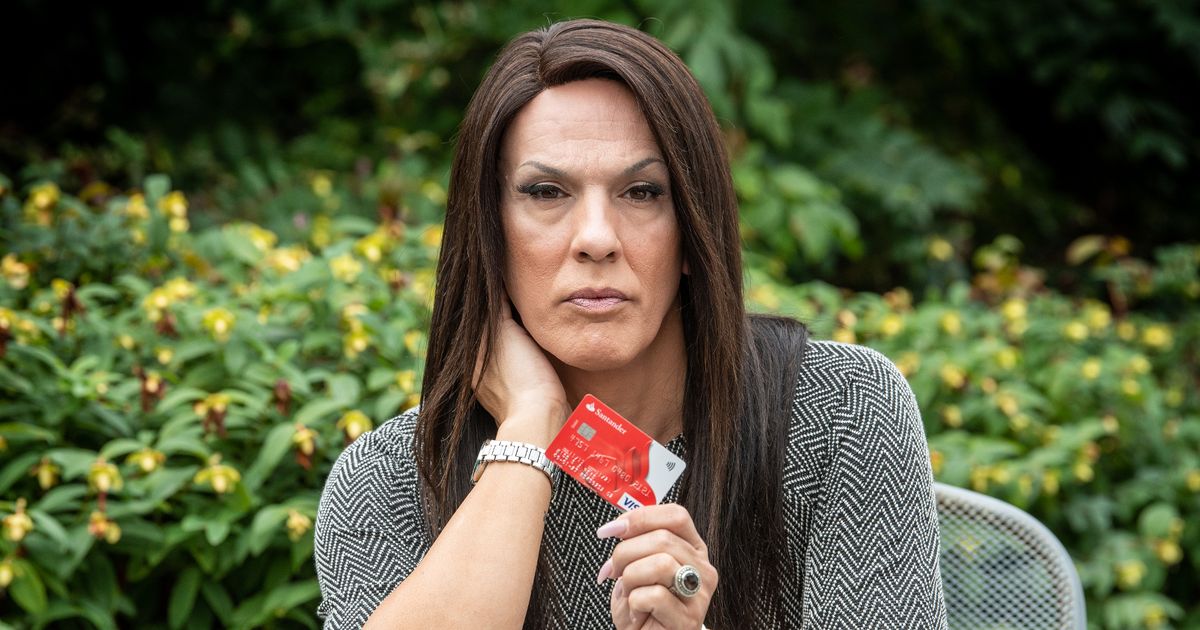 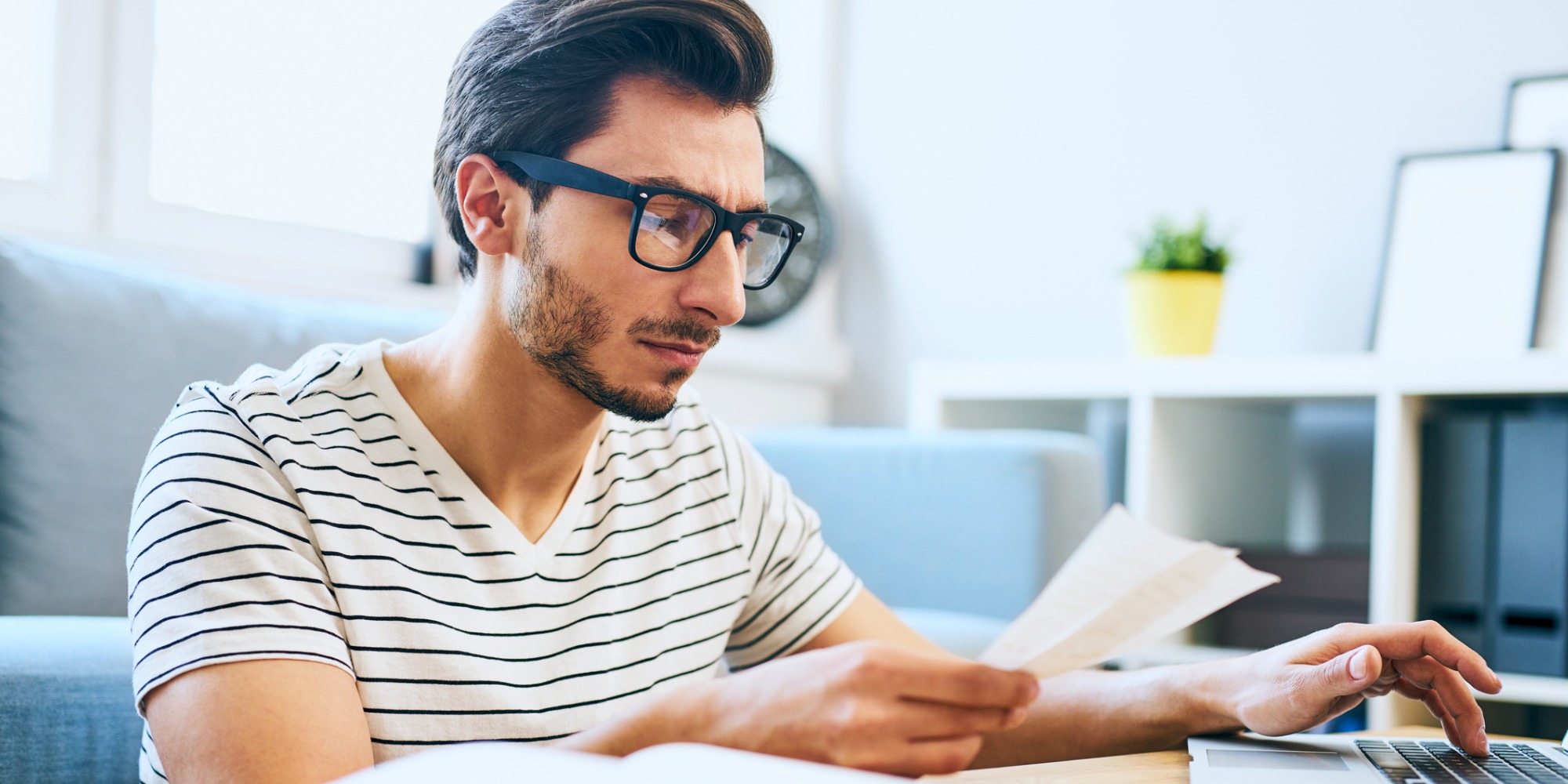 Not Everything Is Better When It's Bigger, and Debt Is One Such Thing
English