Written by Stephan Horbelt on February 22, 2017
Be first to like this.

It’s the latest television event to really grab the attention of LGBTQ viewers, which means it’s no surprise Ryan Murphy is the man at the helm of Feud: Bette and Joan, the upcoming miniseries starring Susan Sarandon and Jessica Lange.

In the series, Bette Davis (Sarandon) and Joan Crawford (Lange) re-enact one of Hollywood’s most famous woman-on-woman rivalries, and you might find yourself doing some catfighting of your own—that is, if you want to score admission to FX’s recently announced LGBTQ Screening Series of the premiere episode at gay bars across the country.

In advance of the series premiere on Sunday, March 5, FX will bring the show to gay-favorite venues in Los Angeles, Miami, Philadelphia, San Francisco, D.C., Atlanta, Boston, Chicago and Seattle (check out the full schedule below), following events that already took place in L.A. and New York.

The following Friday, March 3, check out a Drag-tacular Live Concert Event, taking place in West Hollywood at the Spectra Lounge by Wolfgang Puck inside the Pacific Design Center. The event will feature live jazz, a dance performance and will be capped off by drag superstars Bianca Del Rio and Peaches Christ performing the L.A. debut of Whatever Happened to Bianca Del Rio. (Book your free ticket via TicketWeb, Chris Isaacson Presents or by calling (866)468-3399.)

Then, on Saturday, March 4, catch a free screening of the original classic, What Ever Happened To Baby Jane?, hosted by Cinespia at the Los Angeles Theatre in Downtown L.A. The event will include free food and drinks, plus Old Hollywood makeovers from GLAMSQUAD. Head here for more info.

Feud: Bette and Joan premieres Sunday, March 5, on FX. Check out the trailer below: 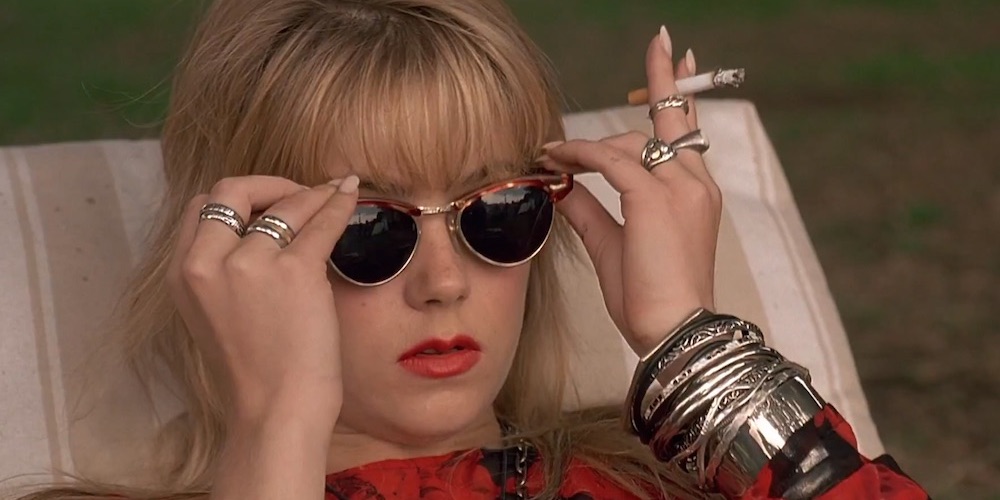 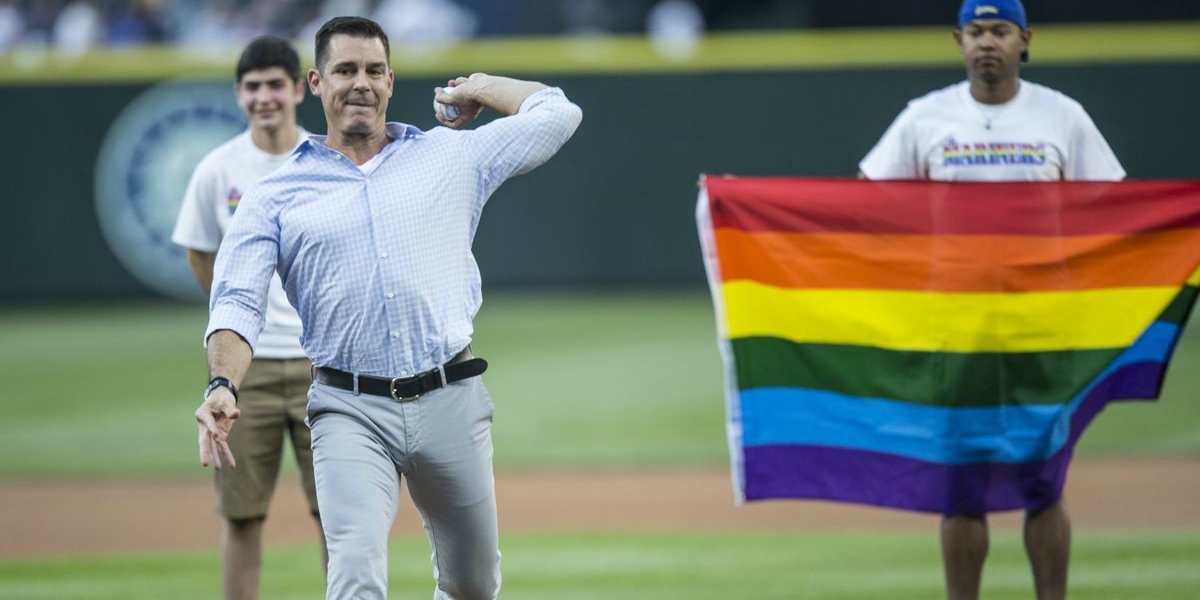