Written by Daniel Villarreal on September 20, 2017
Be first to like this.

Differing accounts from the accuser and the accused

The accuser says the five men of forcibly removed a freshman teenage student from his dorm room, duct taped his arms and legs, covered his head in a pillow case, dropped him off in a field and threatened to sodomize him with a metal pipe.

The victim says he was traumatized by the event. He later withdrew from the school.

A father of one of the accused men called the allegations “inaccurate and sensationalized” and says the students and their families were “shocked to hear of these charges after an investigation by Wheaton College exonerated these gentlemen over one year ago.”

In a statement released on Monday, the college said that it had a third-party investigate the incident last year. It called the event “entirely unacceptable and inconsistent with the values we share as human beings” and took a range of corrective actions against the students.

However, the accuser’s attorney says that the college “really didn’t do anything to these boys,” adding, “The only discipline or consequences was that the NCAA (National Collegiate Athletic Association) had them write a paper about treating people nicely and do some community service work and that that was not necessarily opposed by the university.”

The statement said, “We are unable to share details on these disciplinary measures due to federal student privacy protections.”

Details from the official police report

While the individuals involved disagree about what occurred, the police say that the student in question was “taken forcefully from his dorm room” and “restrained against his will.” They also say that the student was “left in a baseball field with multiple injuries” including “labral tears in both shoulders.

The accused students’ bond is $5,000. So far only one student has turned themselves in. The police expect the others to do so soon. 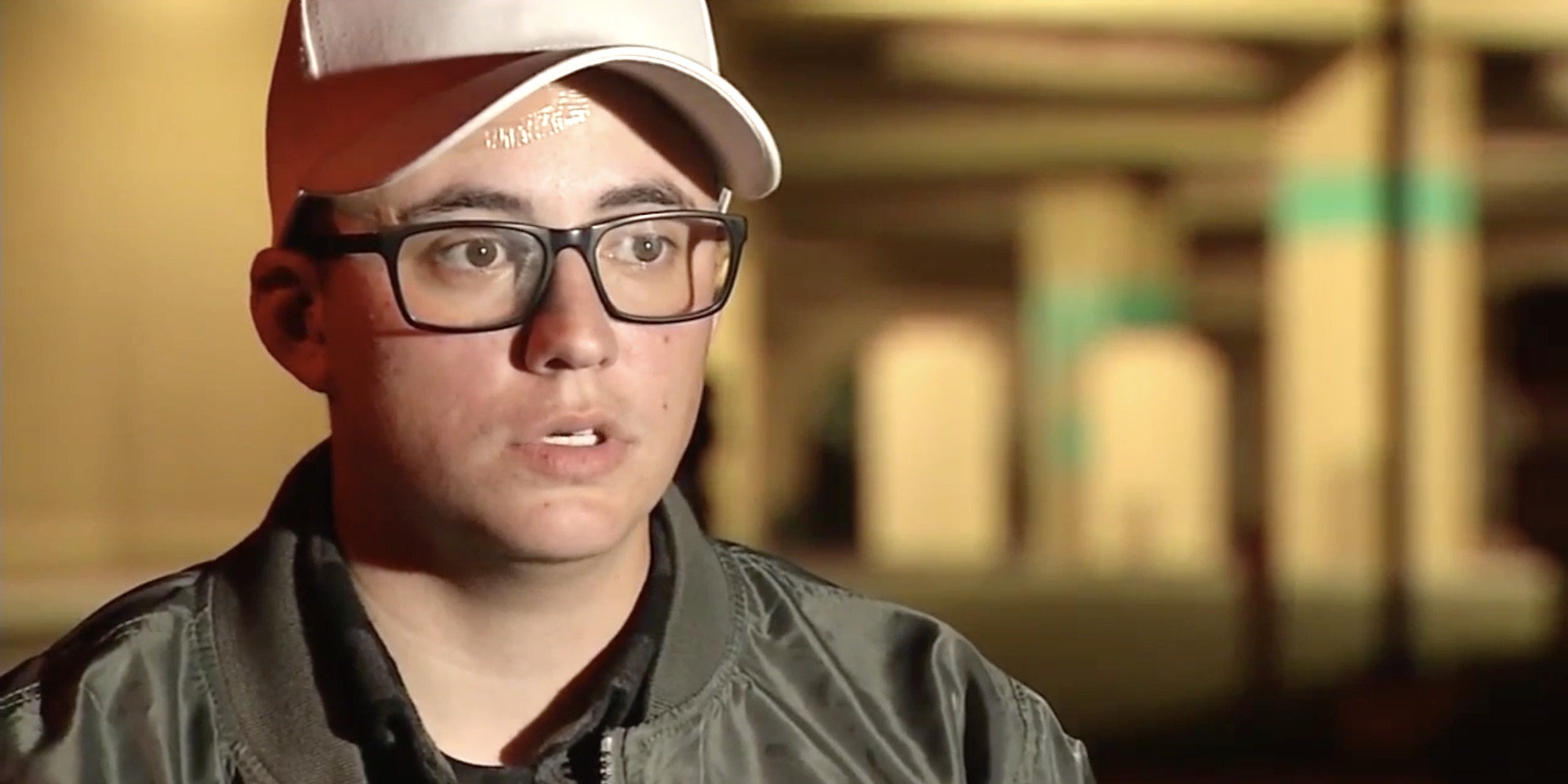 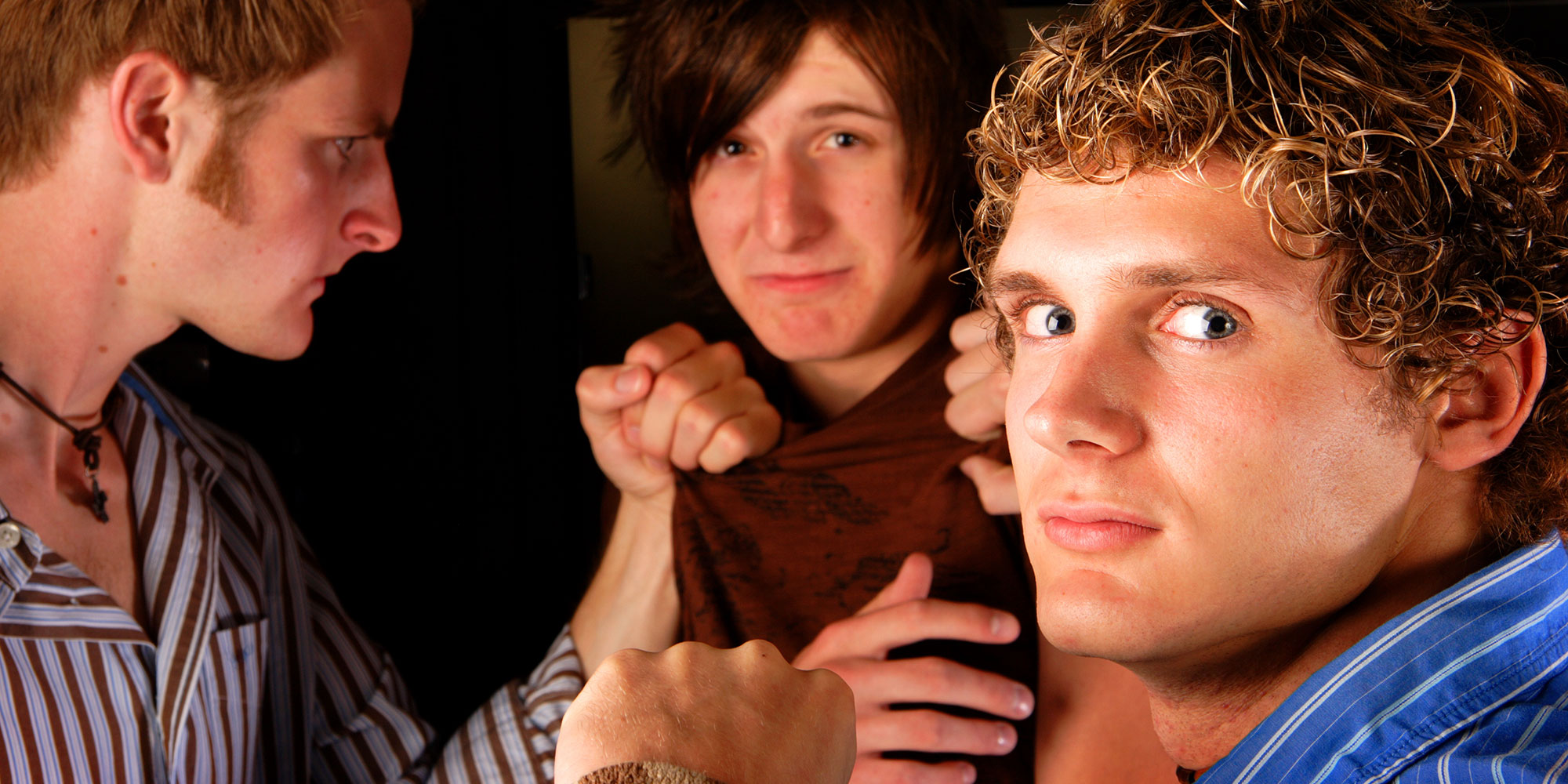