One of the world’s largest celebrations of queer cinema, Frameline, will return to San Francisco June 15-25. This year’s international queer film fest is set to feature nearly 150 films from 19 countries, but in addition to the festival’s features, documentaries and shorts, Frameline is debuting a new form of content entirely.

Frameline 2017 will debut a new Episodic section, featuring the freshest and most diverse content not found at a theater near you. It’s meant to highlight the inhibited queer perspectives often missing from mainstream film and television.

Below is a preview of the Frameline 2017 episodic content:

From 1940s Hollywood to New Age Connecticut, these funny, poignant tales of couples trying desperately to fit into heteronormative constraints while denying their true desires will make you chuckle even as they tug at your heartstrings.

Single Girls Club friends Leila and Patricia navigate the challenges and glories of Tinder dates, family expectations, casual dating you wish wasn’t quite-so-casual, and committing to yourself above all the noise, in this kind and quietly revelatory episodic that centers on the intimate friendship of two young women of color.

Colorful and fuzzy toys cover every available surface of the gazebo, serving as a makeshift memorial for 12-year-old Tamir Rice, another life taken by state-sanctioned violence against black Americans. The authorities could have said anything about the youth, if not for the surveillance cameras … and even with them, local prosecutor Tim McGinty still shifted blame to a child for his own death.

Oakland couple Kristan and Nicole are ready to move beyond casual neighborhood baby-watching and make the leap into the world of parenthood. To expand their family, they’re venturing into the complicated system of foster-to-adopt care, and with this heartfelt and humorous documentary web series, they invite us to join them on the journey.

Finding one’s path in life is infinitely complex, yet many trans people are externally defined solely by that small part of their journey. Through textured vignettes, collaborators Silas Howard (Transparent, By Hook or By Crook) and Jen Richards (Her Story, Frameline40) illuminate themes of family, resilience, self-determination and finding your calling, through the perspective of trans people of color.

A deeply satisfying display of female camaraderie, desire, heartache, and joy is at the center of this tart and refreshingly subversive Brooklyn episodic two-for-one! 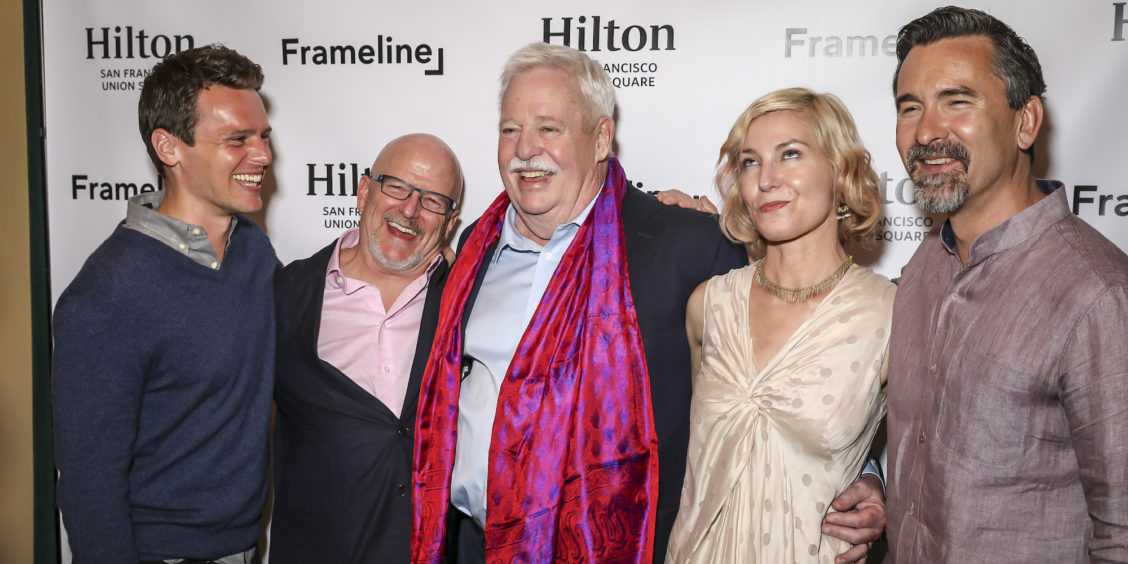 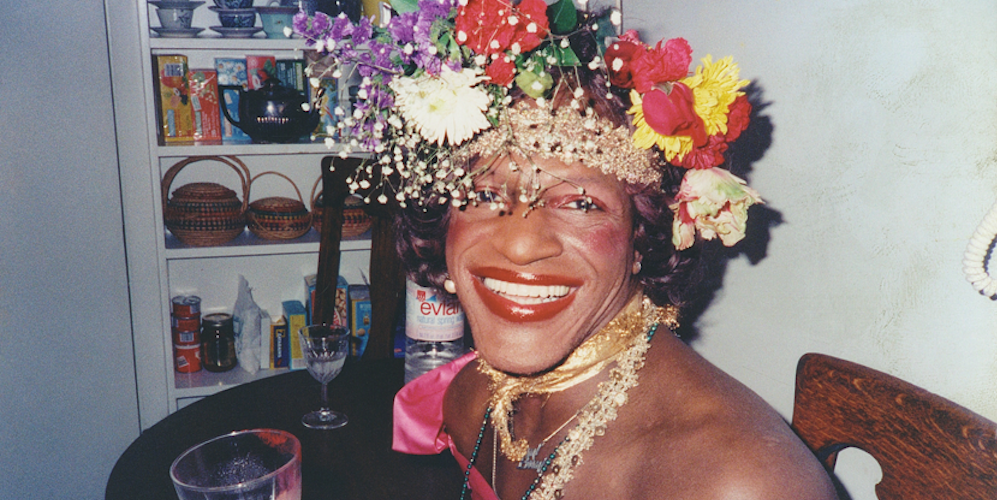 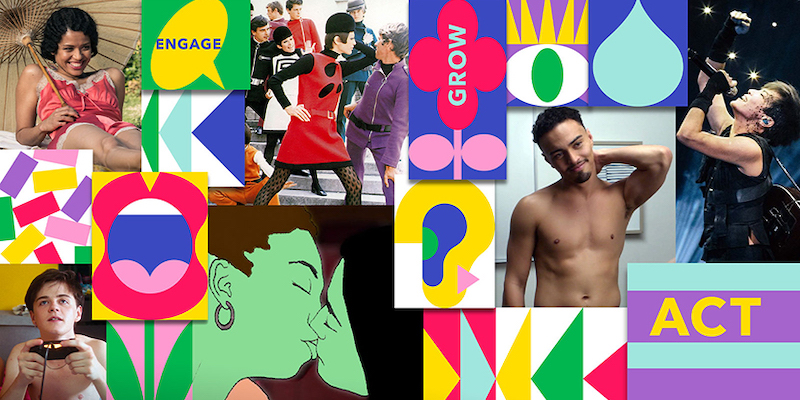 Highlighting the Power of Queer Cinema: the 2020 Frameline44 Pride Showcase 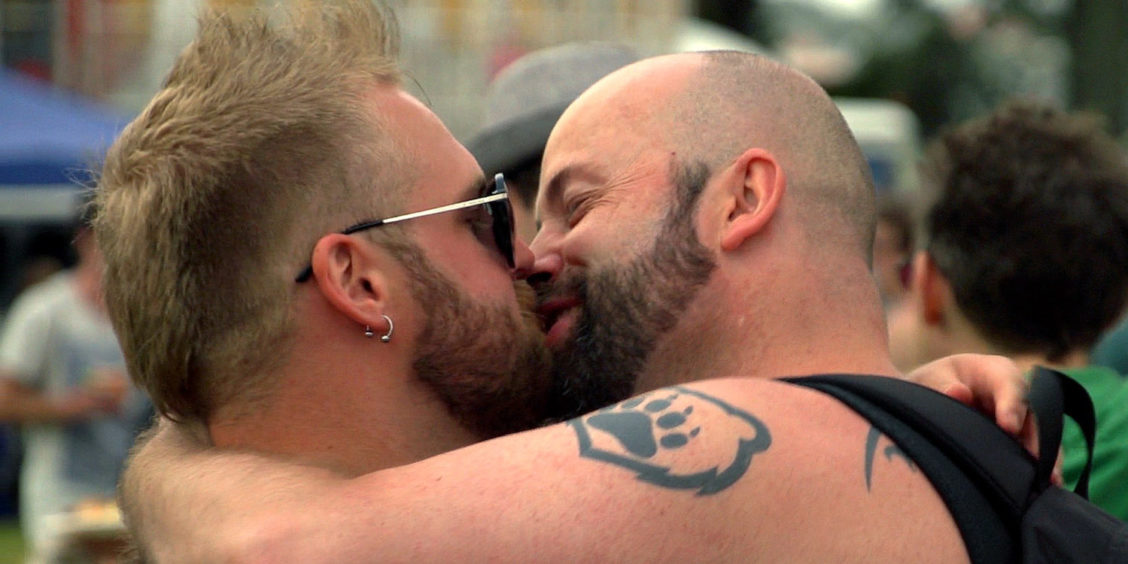 In '100 Men,' One Filmmaker Documents a Lifetime of His Most Memorable Shags
English