France Rocks! Check Out These French Bands At SXSW!

Year after year, the SXSW Music festival never disappoints, and 2016 features some of the world’s biggest acts and a list of over 2,000 artists: From big-name stars like Missy Elliott to organizational showcases, like the one organized by Pakistan’s Foundation for Arts, Culture and Education — there’s sure to be something you’ll like.

The list can be overwhelming. All Songs Considered hosts Bob Boilen and Robin Hilton teamed up with NPR Music’s Stephen Thompson and Saidah Blount to listen to over 1,800 of the performers and give 17 of their favorites.

As part of our SXSW Music coverage — and because we love French pop! and more — we spoke to Fiona Bloom of France Rocks at SXSW. The French lineup includes over a dozen bands.

“We have some of the best emerging bands from France with a real potential to break worldwide,” Bloom said. “There was no underlying theme except to pick the creme de la creme.” Bloom’s not kidding — the bands run the gamut from indie rock to electropop, folk to electronica and more.

Topping our lineup is Fakear, part of the new generation of French electronic music. Fakear combines the history of French electronica and the influence of Jean Michel Jarre with the cutting edge of the electronic scene. Fakear is widely loved at home — their mini-album Sauvage went Top 10 in the French charts.  I got to witness festival attendees I imagine new to elcontrica drop potato salad to enjoy him spinning–definitely looking forward to his 1am show. 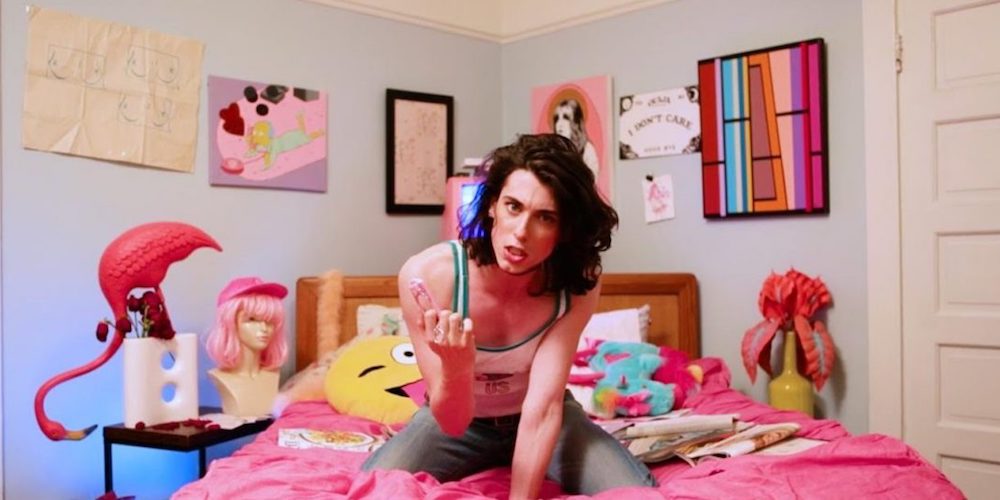