During his headlining set, Ocean wore a t-shirt that reads in all caps: “Why be racist, sexist, homophobic or transphobic when you could just be quiet?”

The shirt is the creation of Kayla Robinson, an 18-year-old who identifies as Afro-Latina and bisexual. Her company, Green Box Shop, is an independent clothing brand that was established in 2016.

Robinson’s reaction is completely understandable given the intense surge in interest Green Box has seen in the last 48 hours. During a typical week, Green Box sees a daily average of 50 orders. On July 29, the day after Ocean’s set, Robinson says that 3,500 orders were placed (though not all for the shirt he wore, specifically); an additional 1,000 orders came in before this article went to press on July 30. That means that Green Box sold ten times what they typically do in a week in a single day thanks to the exposure Ocean provided — and it also means that Green Box has a chance to give back more than they already do.

“It’s very exciting to see a queer icon like Frank Ocean giving a voice to marginalized groups and using his platform to raise awareness about social justice issues using one of our shirts,” Robinson told Fader. “My business is essentially my life message. I want other companies to know that they can use sustainable/ environmentally friendly business practices (fair trade and/or organic fabrics) and still thrive as a business. The fact that Frank Ocean is contributing to this reality is surreal for me and I am eternally grateful.”

The focus of Green Box has always been more about freedom of expression than about fashion, as she launched the company to sell tees with activist messages she’d actually wear.

“I never really had an interest in fashion — you know, as in being really trendy or fashionable,” she says. “I was already in the phase of tie-dying a lot of shirts, and so I decided to put my ideas on shirts and sell them to raise money. I first started doing this through GoFundMe, and then the business grew. It basically came from a passion of speaking my mind and tie-dye.”

To support Robinson and pick up your own shirt, visit here. 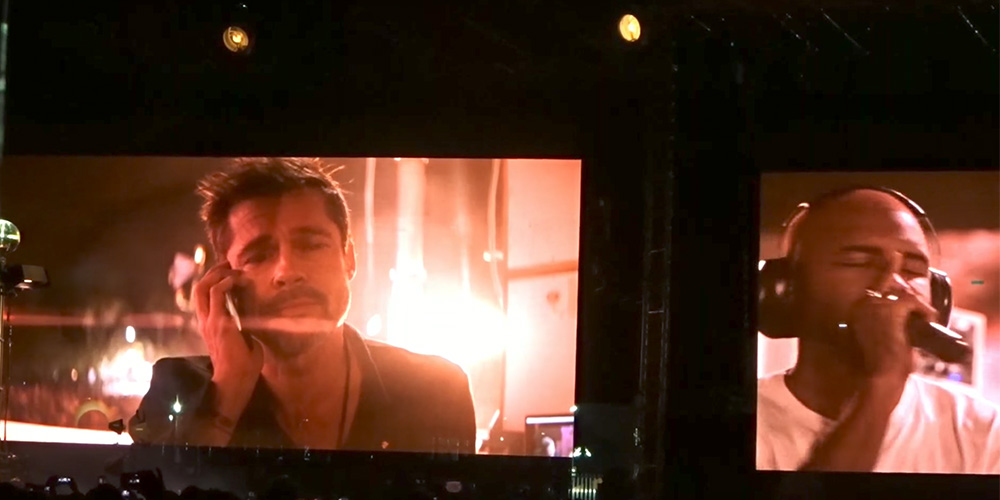 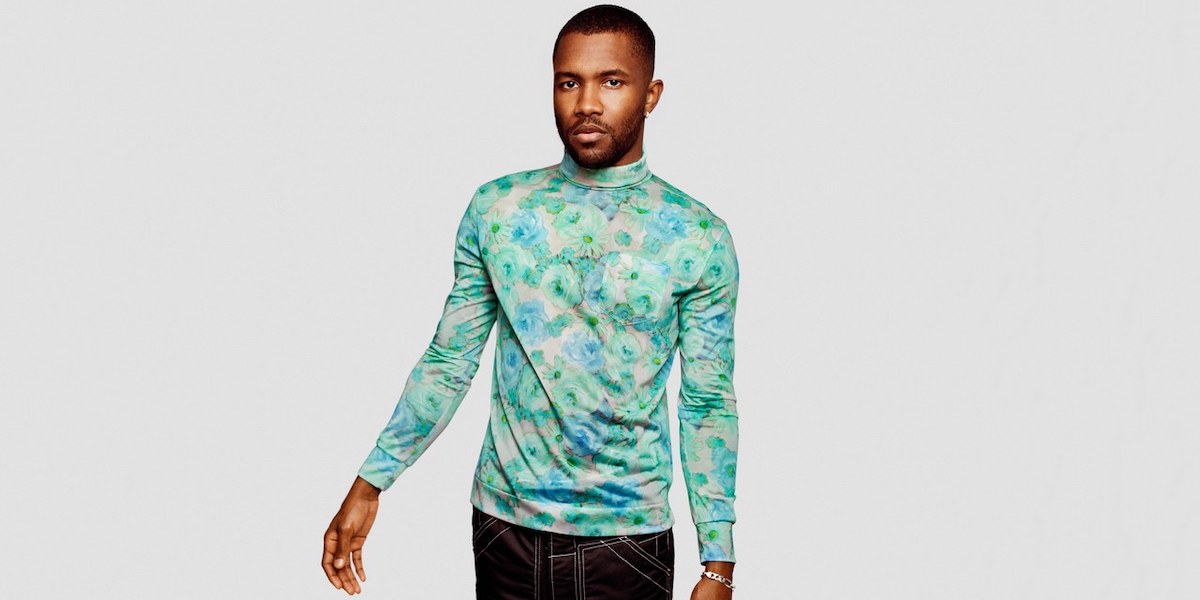 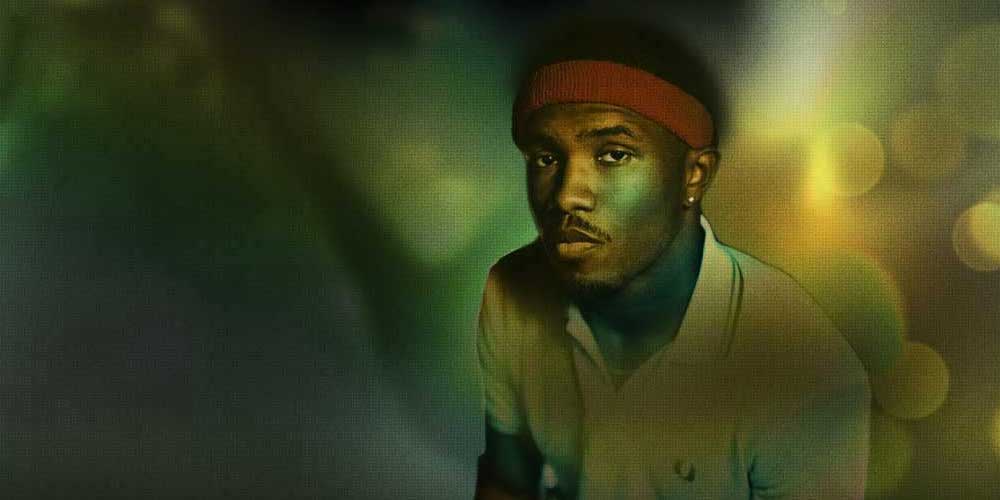