Written by Matt Keeley on September 12, 2016
Be first to like this.

Blizzard Entertainment’s newest first-person shooter, Overwatch, came out May 24th. As of May 25th, productivity levels globally have declined. If you haven’t played it yet, it’s a team-based FPS, with a variety of characters of different body shapes, races, genders and species. Players are put on one of two six-player teams, and must complete a task — be it delivering an item or defending a base.

Blizzard has said there’s LGBTQ characters in the game, too — but instead of outing them, they’re going to let the game’s future expansions, plus animated shorts and comic books reveal the story. While Blizzard says there’s multiple queer characters in the game — we don’t need to know the canon to know we totally ship the adorable, chubby climatologist Dr. Mei-Ling Zhou and buff Russian soldier Aleksandra “Zarya” Zaryanova — because how could you not?

If you’re not sold, here’s a fan-art gallery of some of the best stuff we’ve found on Tumblr showing our OTP.

Let us know whom you ship in the comments! 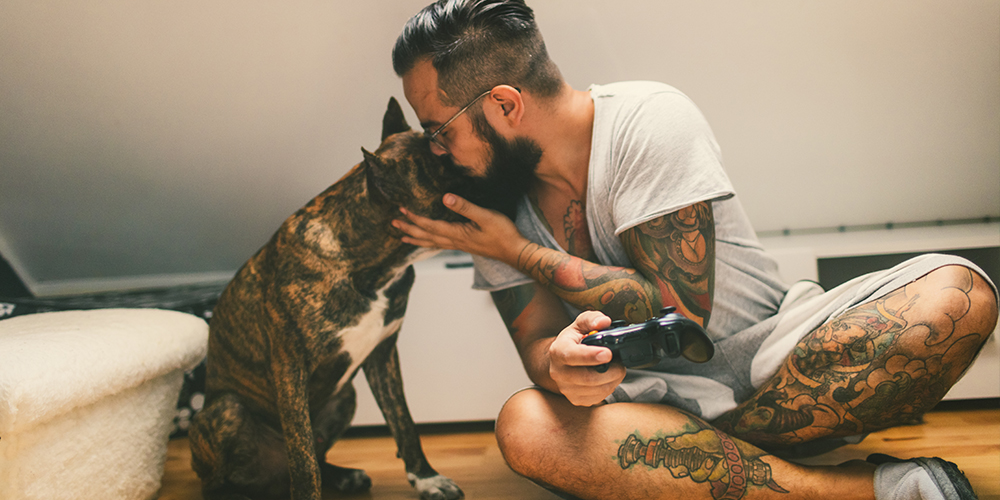 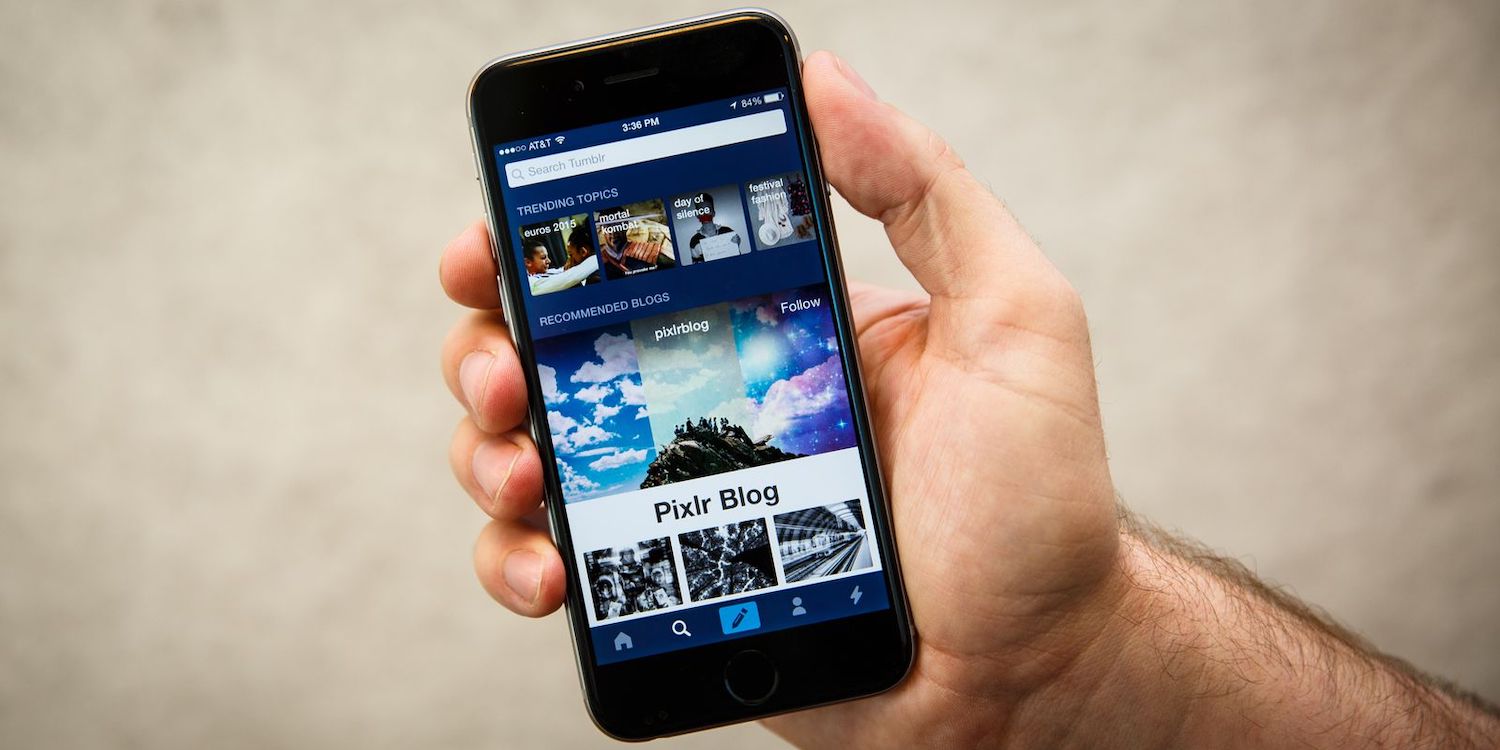 We Knew It Was Coming: Tumblr Users Have Plummeted Since Its Adult Content 'Cleanup'
English