HBO Accidentally Leaked Another Episode of ‘Game of Thrones’

HBO accidentally leaked this week’s episode — “Death Is the Enemy” — of the seventh season of Game of Thrones. This is five days before it was supposed to be broadcast on Sunday, and one week after last week’s episode leaked, too.

It’s out there, so be prepared for spoilers.

Buzzfeed alerted us to this news, saying: “The episode has spread across Reddit and Torrent websites. BuzzFeed News has reviewed the episode and it does appear to be the latest episode of the season.”

HBO made a comment regarding the Game of Thrones leak:

“We have learned that the upcoming episode of Game of Thrones was accidentally posted for a brief time on the HBO Nordic and HBO España platforms. The error appears to have originated with a third party vendor and the episode was removed as soon as it was recognized. This is not connected to the recent cyber incident at HBO in the U.S.”

This isn’t the first time an episode of Game of Thrones has leaked. The previously leaked episode, titled “The Spoils of War,” was the fourth episode in the show’s seventh season.

“HBO can confirm that the leaked episode was not a part of the recent hack,” a spokesperson for the network said.

Star India, one of HBO’s distribution partners, claimed responsibility for the previously leaked episode’s origin. “This confirms the compromise of Episode 4 of Game of Thrones Season 7, earlier this afternoon. We take this breach very seriously and have immediately initiated forensic investigations at our and the technology partner’s end to swiftly determine the cause. This is a grave issue and we are taking appropriate legal remedial action,” a Star India spokesperson said in a statement.

So will you be watching early or wait until Sunday? 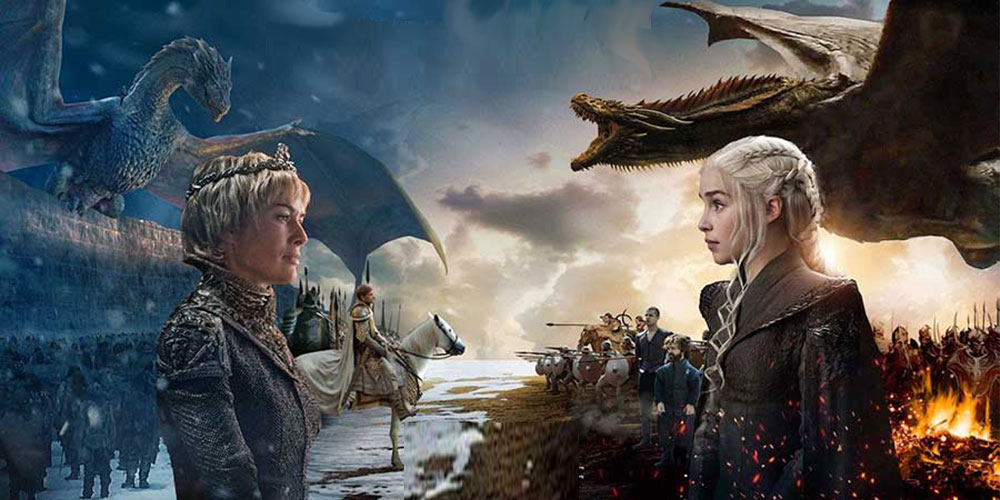 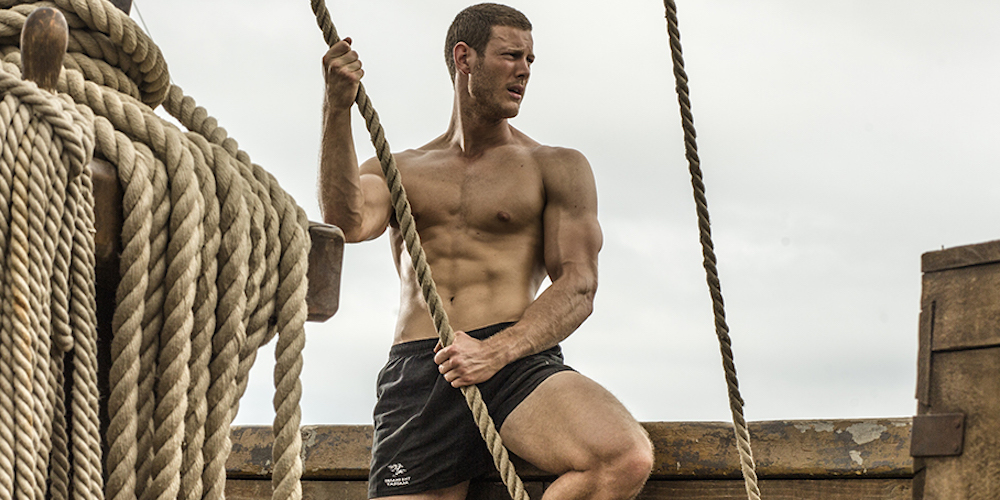