Meet Gavin Grimm, the Brave Trans Boy Fighting for His Rights Before the Supreme Court (Video)

Written by Alexander Kacala on February 13, 2017
Be first to like this.

Laverne Cox used her platform Sunday night and mentioned his name at the Grammys. She told the world to Google him. The hashtag #StandWithGavin began to go viral. You may be asking: who is Gavin Grimm and why should we stand with him?

Gavin Grimm is a 17-year-old high school senior and transgender male. He has a lawsuit before the supreme court against his school board because they will not allow him to use the boy’s room. Grimm’s fight against the Gloucester County School Board will go before the Supreme Court on March 28.

Grimm’s long battle to the highest court in the country started at age 15 when he was forced to go through a series of school board meetings. During those meetings, adults debated whether or not he should be allowed to use the boys bathroom at school. After those many meetings, the Gloucester County School Board decided that Grimm was not allowed to use the boys bathroom.

But that wouldn’t be the end to his story. Grimm fought back and sued. Now –with the support of LAMBDA Legal and the ACLU– the Supreme Court has accepted his case in what will be a landmark decision for transgender rights.

Grimm’s case, “Gloucester County School Board v. G.G.,” stands to impact every transgender teen and child in the nation: the Supreme Court will use it to decide whether Title IX protections on the basis of sex can be interpreted to include gender identity, and whether Obama-era guidance from the Department of Education can be considered the law of the land.

“While Gavin will be barred from the boys’ bathroom his whole senior year, he is brave enough to speak out so other kids aren’t picked on in the future,” said Tiven. “His case isn’t just about which bathroom he can use, it’s about whether trans and queer kids are welcome in school.”

This March, America’s gaze will be on the Supreme Court to see what their decision will be in Grimm’s case. Whether he wins or loses, one thing is for sure: Gavin Grimm is a brave hero for our community and we stand with him. 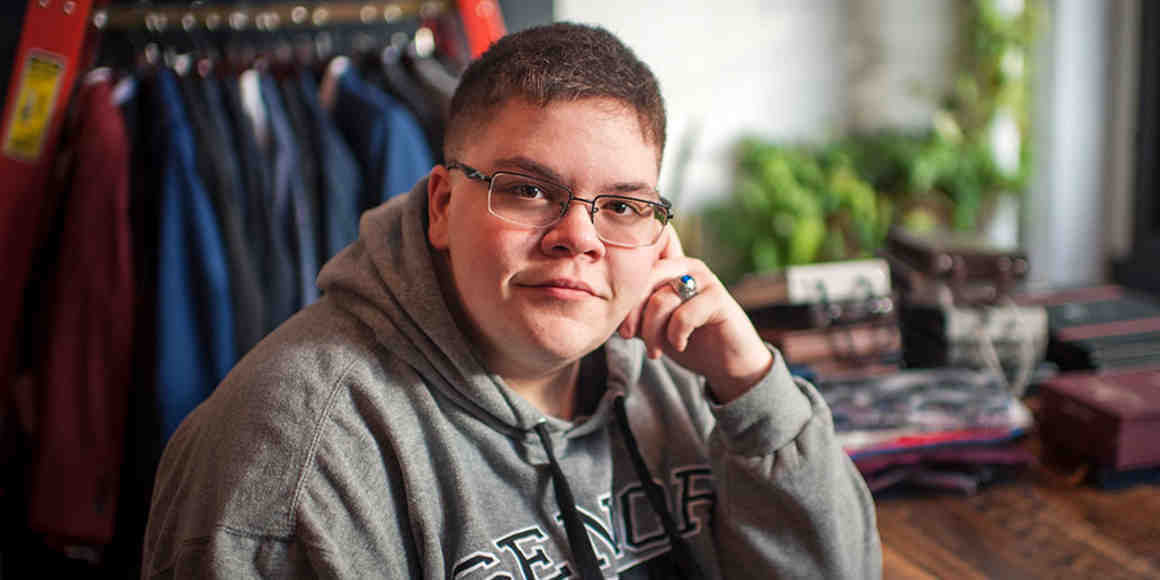