Written by Alexander Kacala on January 27, 2017
Be first to like this.

Sometimes you need an excuse to take that trip you so desperately need. Here are 12 fabulous reasons to book that flight to a far off destination. If these gay events happen to be in your backyard, even better! You don’t have to travel far to experience the fabulousness. From pride festivals to circuit parties to drag conventions, there is something on our list for everyone.

Winter Party is a week-long festival of dance and social events, produced to raise critical funds for the National LGBTQ Task Force. Every year thousands flock to Miami to enjoy pool parties, networking events and a huge rager on the shores of South Beach. Just make sure to pack your suntan lotion.

Get out your harness for this one! One of the world’s preeminent producers of nightlife entertainment, The Saint at Large is known and respected for its infamous productions. The Black Party, its biggest event, is held every March in New York City and is considered to be the Daddy of all large circuit events. With more than 4,000 attendees, it remains one of the largest gay dance parties in the world. There isn’t a firm date yet for this year, but partygoers should expect it to be bigger and better than ever sometime in April.

The gCircuit Songkran Festival is the largest gay circuit party in Asia and takes place during the Thai New Year. The three-day festival attracts thousands of guys from all over Asia and the rest of the world for pool parties and dance events. Also, Bangkok is an amazing destination for LGBT travelers.

If you’re a RuPaul’s Drag Race fan, this is a must for your annual calendar. Spearheaded by RuPaul and World of Wonder Productions, RuPaul’s DragCon provides a platform for fans—of all ages and backgrounds—to meet and interact with world-renowned celebrities and icons in a friendly and accessible SoCal environment.

In 2017, thousands of participants, spectators and influencers from around the world will converge on Miami for World OutGames IV. The 10-day games will bring to life more than 450 events across three areas: sport, culture and human rights.

LGBTQ rights activists are planning a massive National Pride March on Washington, D.C., in June. The details are not firm, but expect a huge display of LGBTQ defiance and pride, similar to the Jan. 21 Women’s March.

Known by locals as CSD Berlin (Christopher Street Day) and by the rest of us as Gay Pride Berlin, the festivities are now spread over a week and offer more than 200 events. Berlin offers one of the most eclectic pride celebrations in Europe, with events including shows, exhibitions, lectures, films, concerts and plenty of partying.

Every October brings Outfest, an amazing celebration in the heart of Philadelphia’s gayborhood and the largest National Coming Out Day event in the world. With fabulous drag shows, rowdy bar crawls, a street fair and outdoor dance parties, the weekend is the gayest happening on Philly’s annual calendar.

The biggest LGBTQ event in Taiwan is Taipei Pride with more then 80,000 people from around the world attending this four-day event. The parade takes place on the last Saturday in October each year and is the highlight of the event. The parade starts from Kaidagelan Blvd. and then moves through the streets of Taipei, ending back where it started. 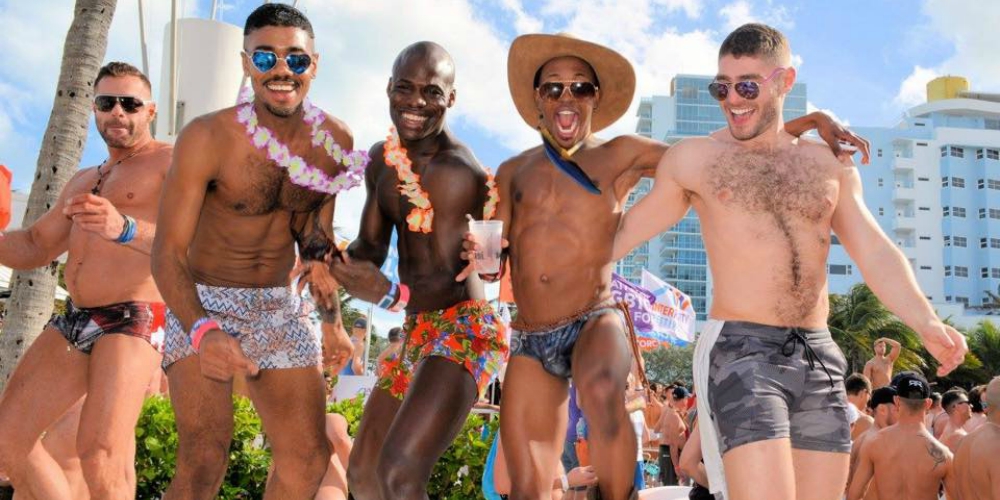 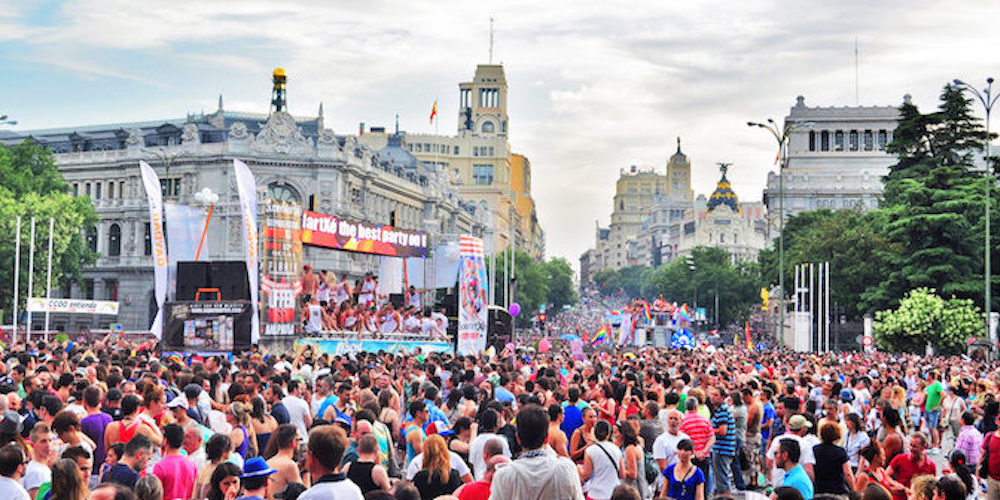 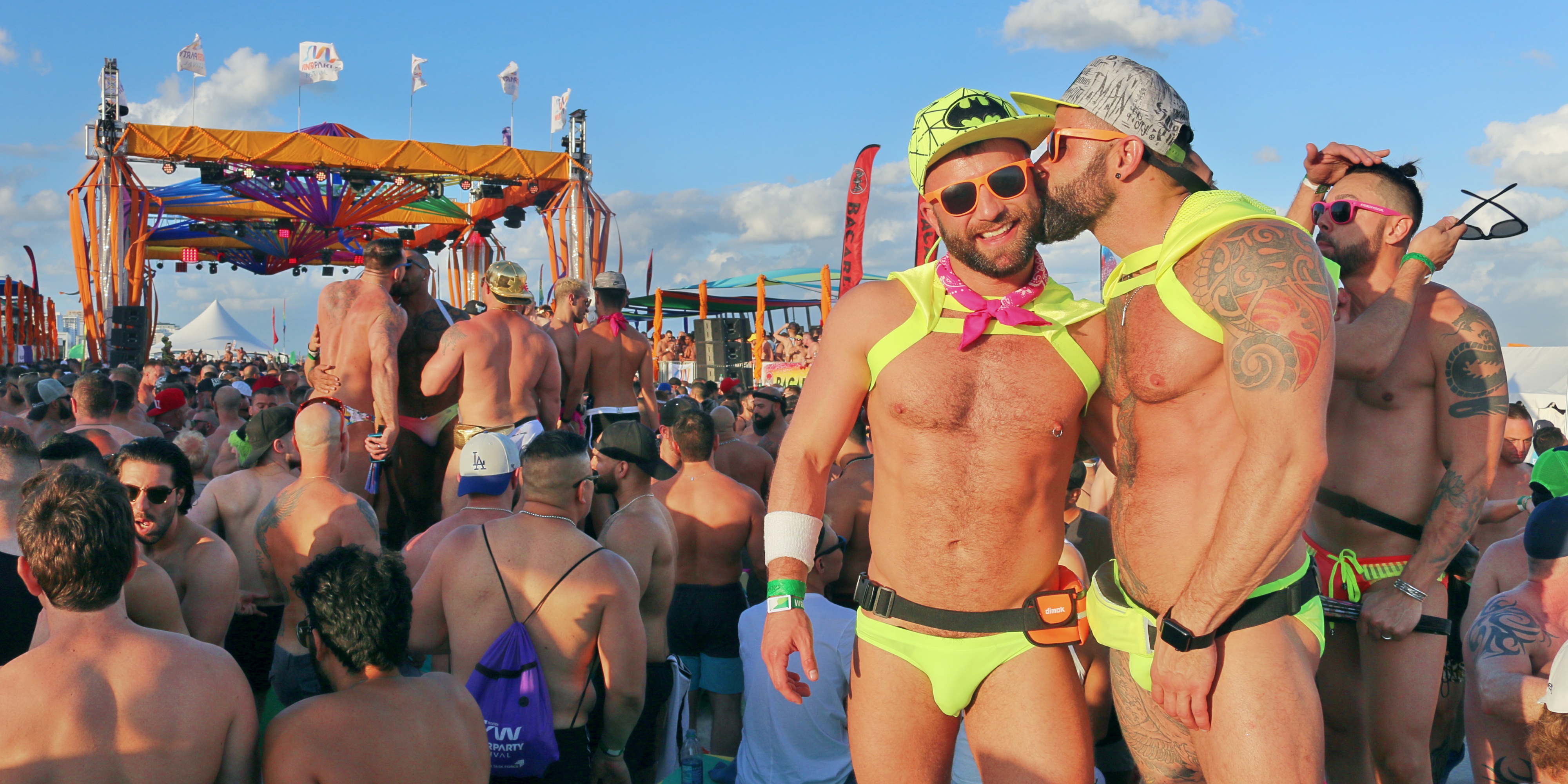