Christians Freak Out Over Ornaments Showing Jesus With Same-Sex Parents

First, one set of Christians freaks out over LGBTQ people stealing the rainbow, now another freaks out over holiday ornaments depicting the sweet baby Jesus as having same-sex parents. Lesbian minister Kittredge Cherry helped create them; her co-creator Mark Thaler, reportedly removed them from his online store “out of respect for his fellow humans” after hearing complaints.

The UK-based group anti-LGBTQ group Christian Concern called the ornaments, “a desperate and ridiculous attempt to pretend that homosexual relationships are pure and holy” and a “blasphemous attempt to rewrite the Christmas story”. Keep in mind that Jesus totally had two dads — God, his heavenly father, and Joseph, his worldly one.

Also, the original Christmas story is one of a rape survivor giving birth to her rape-baby in a shit sty surrounded by barn animals; it’s not that nice of a story to begin with. At least some same-sex couples would make the horrid Christmas rape-legend a bit more gay. 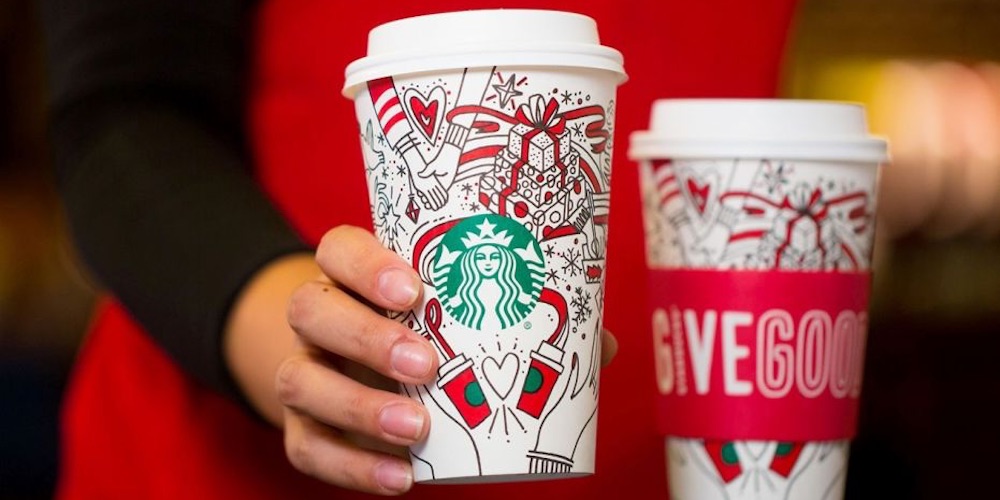