Written by Daniel Villarreal on May 24, 2017
Be first to like this.

Every so often, a queer-basher invokes the “gay panic” defense and claims that the mere threat of same-sex sexual advances sends them into a violent frenzy. It’s an unofficial legal defense that falls under “temporary insanity” or “diminished capacity,” it doesn’t often work in court and, according to a recent study in the journal Psychology and Sexuality, it has a flimsy neurobiological basis.

Karen Blair, a researcher at St Francis Xavier University in Canada, asked 120 Utah men about their attitudes towards same-sex couples and then tested their saliva for a stress enzyme while showing them a slideshow of different images. According to ibtimes.co.uk, “Some of the images showed men and women kissing, some showed men kissing other men, some were neutral everyday things like paperclips, and some were disgusting things, like maggots.”

Blair and her team tested the saliva for alpha-amylase, a digestive enzyme associated with stress, and found that the alpha-amylase levels stayed exactly the same whether the person was tolerant or intolerant of gay relationships. According to Blair’s hypothesis, people with homophobic views should’ve had higher levels of alpha-amylase in their saliva when viewing images of men kissing men.

Interestingly, Blair found that the tolerant and intolerant men both experienced higher levels of alpha-amylase when viewing images of men kissing men, leading her to believe that they both experienced involuntary stress responses resulting from internalized homophobia no matter their personal feelings on same-sex relationships.

“Perhaps this is a sign of some of this historic social conditioning that has been taking place,” Blair said. “We have been raised for generations to believe that homosexuality is wrong and that it is disgusting. That is built into the internalized homophobia that gay people have themselves.”

One could argue that Blair’s experiment doesn’t disprove “gay panic” but shows that it is cognitive rather than neurochemical. That is, if same-sex sexual advances increase stress levels in both homophobic and tolerant people, it’s how they choose to react to the stress that matters rather than the stress itself.

Blair said that further experimentation would have to use a larger sample size, and that she’s interested in learning more about gay panic to create intervention methods before “gay panic” violence occurs.

In 2013, the House of Delegates from the American Bar Association unanimously voted in favor of a resolution “urging federal, state, local and territorial governments to pass legislation curtailing the availability and effectiveness of the use of ‘gay panic’ and ‘trans panic’ defenses by criminal defendants.” 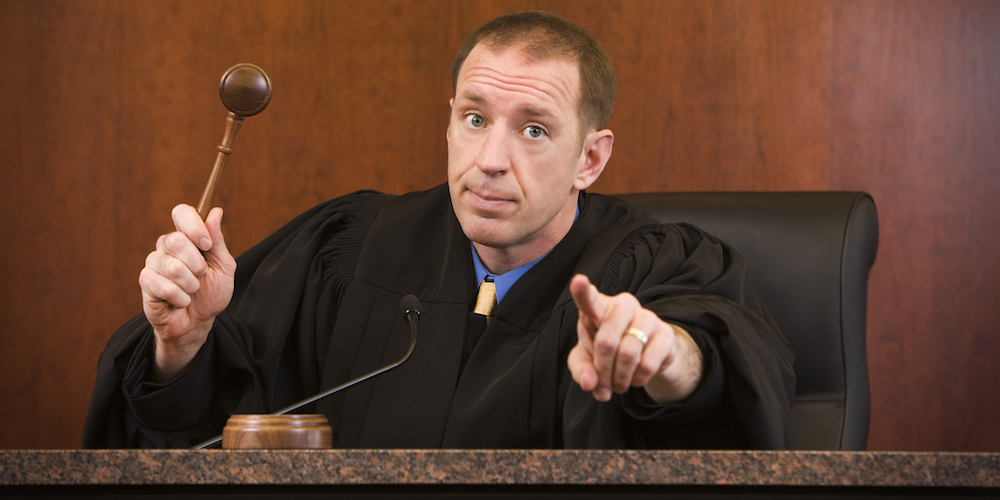 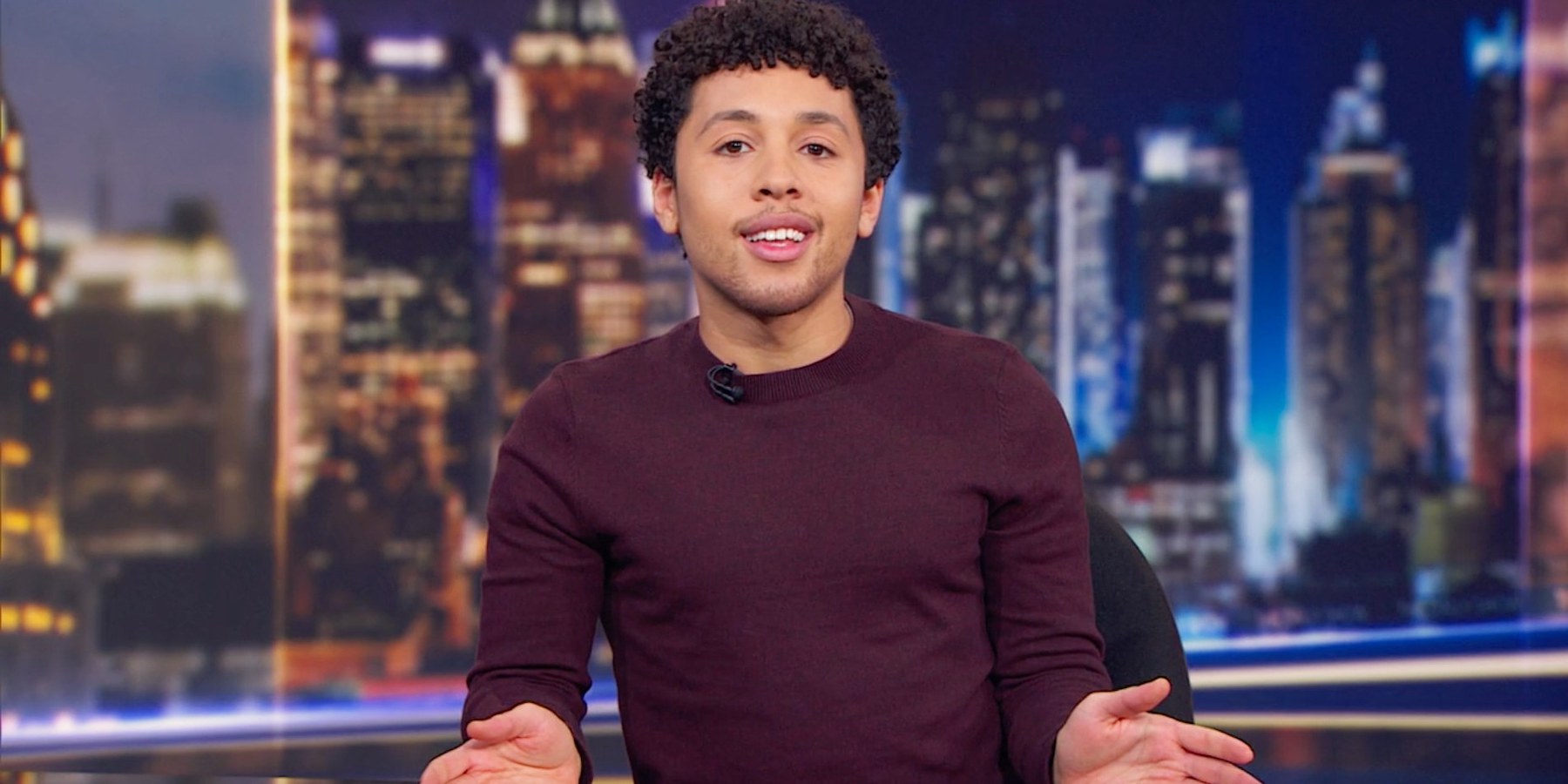 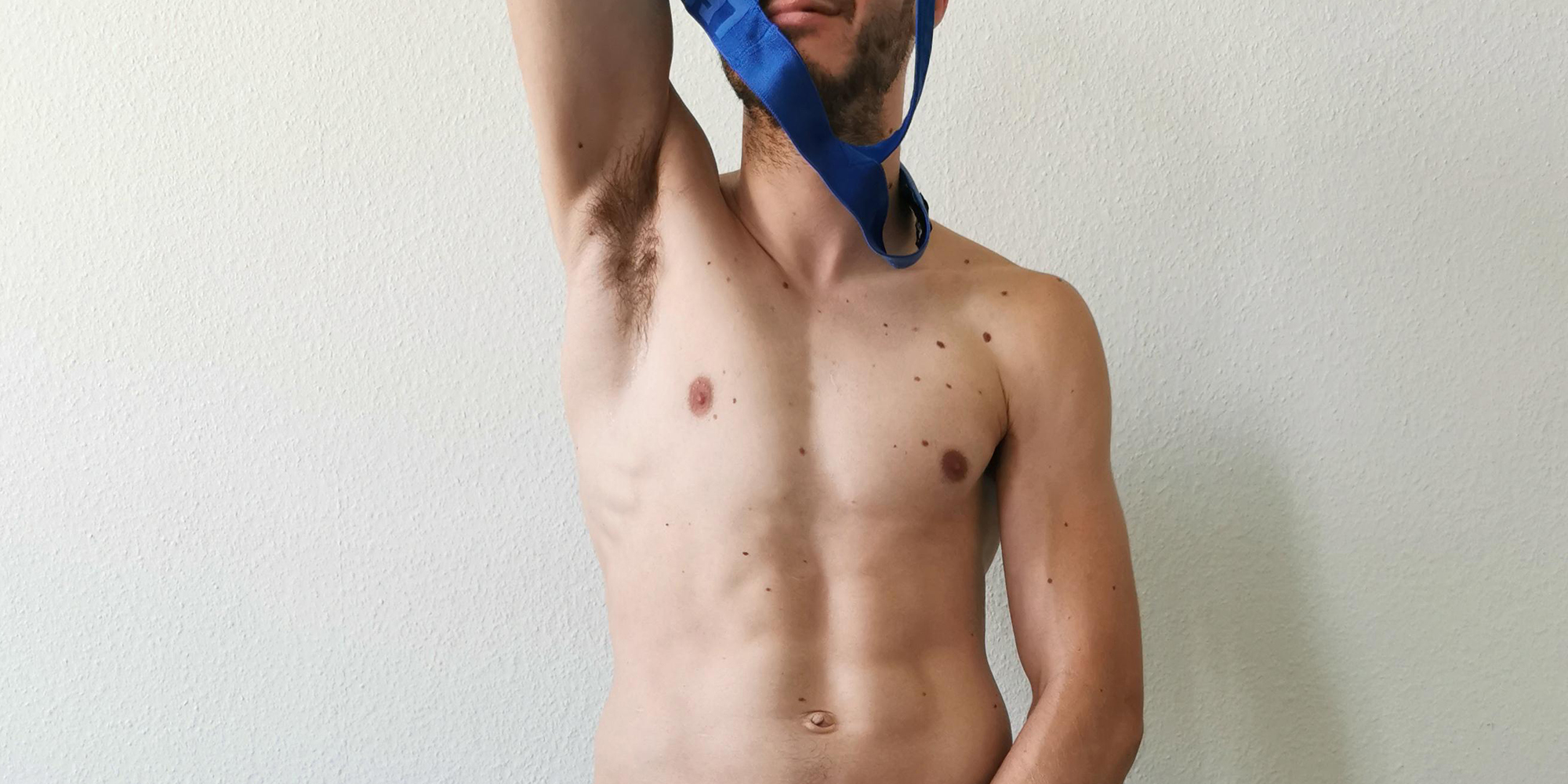