“As crew, we had to be fearless ourselves to capture the primitive style of the movie,” says Marc MacNamara, one of the film’s producer/directors. “As I was struggling to stay afloat in the ice-cold waters, miles offshore with an underwater camera tied to my waist, I knew we were capturing something special — or that I was going to be shark bait. We jumped off cliffs, balanced on the edge of jagged caves and worst of all ate fast food, as that’s all that was open at our 4 a.m. wrap times. We set aside our blood, sweat, tears and fears and are extremely excited to take you into our courageous world of Pirates.”

Diego Sans finds himself in need of a ship. But what should’ve been a simple commandeering ends with him locked in a cell below deck. The ever curious Johnny Rapid strikes up a conversation with the pirate and learns of a foreboding future that only Diego can help with. Johnny thanks him the best way he knows how…

Sure, there were gay hookups on pirate ships. We’re basically talking about a floating prison, full of men with no women to be seen. But pirates were more than just accepting of gay sex. They actually supported their own form of gay marriage as well.

It turns out that pirates supported a form of same-sex civil partnership called matelotage. Two male pirates would enter an arrangement by which they’d share all their earthly possessions (queue that “booty” joke) for the purpose of financial security. But some claim the relationships also had romantic underpinnings.

As this look at pirates of the 17th and 18th centuries claims, “Onboard a pirate vessel, love was accepted wherever it could be found.” (They also “displayed remarkably little of the racial prejudice that was being developed at that time.”)

“In my opinion, love and sex by definition is wild and untamed, so don’t control it — let it be,” says MacNamara. “That’s what we did for Pirates — we went back to basics and created a world where masculinity and men were free to be savage.” 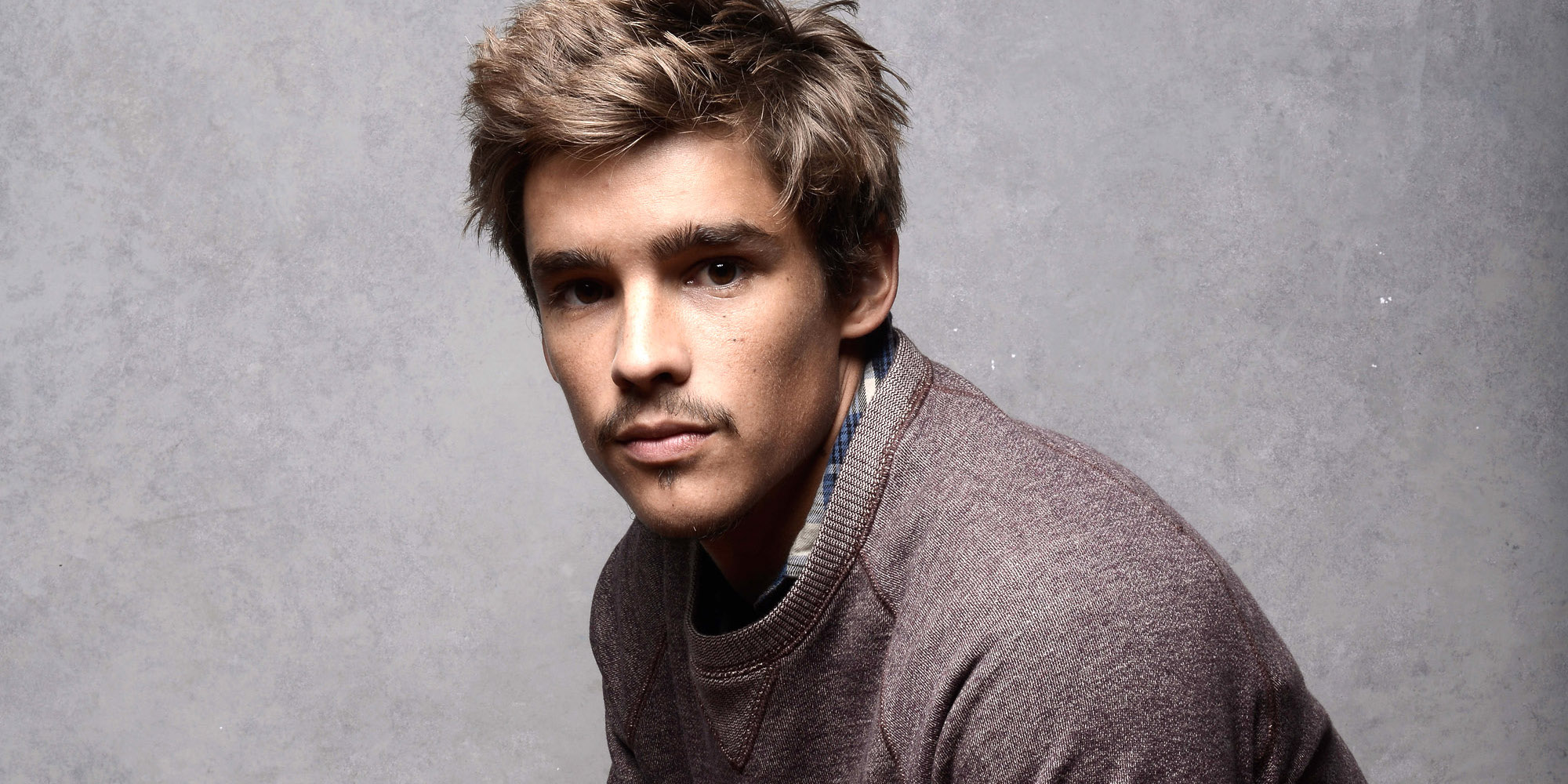 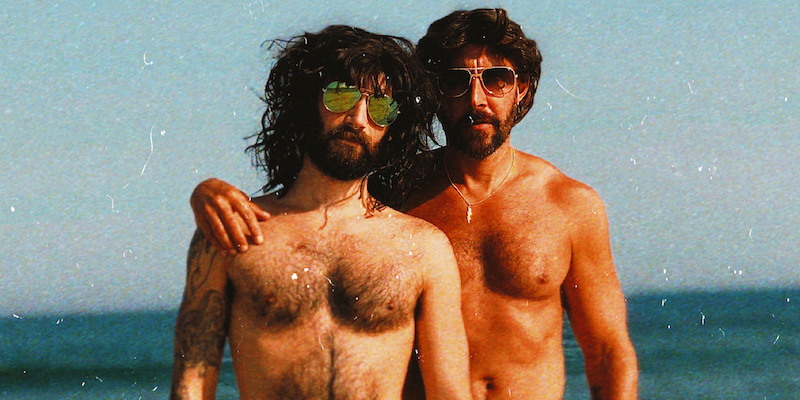