Gay sex worker Jessie Colter opened up on social media Thursday about being attacked by two men posing as clients in San Francisco. Days before a white supremacist rally is scheduled to take place there, Colter thinks the two incidents are related.

Colter went to meet two clients early this morning, and those two clients assaulted him during the meeting. Colter reported the incident to authorities, and he was able to escape “pretty much unscathed.”

So this post is really hard for me to make, but I feel I must be brave. Not only for myself but for others like myself. This morning I was assaulted by a client. Actually it was two men claiming to want my services. It’s no secret I’m a sex worker. I won’t go into details. But I managed to fight them both off and escape pretty much unscathed. I’m still shook up. I’ve reported the incident. Just know I’m safe and I’m ok. As for my sex worker friends. There is a white supremacist rally this weekend here in SF. Please be cautious and do what you must to insure your safety. I’m very lucky it wasn’t any worse than it was. I’m a big guy but that doesn’t mean anything when it comes to these situations. You have to be careful, lesson learned. I guess they didn’t expect this queer to be able to fight back.

Crissy Field in the San Francisco’s Marina District is expected to be flooded Saturday with protesters attending the “Freedom Rally San Francisco” hosted by Patriot Prayer, a Portland alt-right group. Though the organizer of the rally claims the event is for moderates, California politicians have called in a white supremacist movement and worry it will bring violence into the city.

The Castro District will be hosting their own counter protest with a mobile dance rally and the “Official Rally and March for Equality.” The dance off will start in Dolores Park at noon, and the march for equality will also commence at that same time in Harvey Milk Plaza.

UPDATE: We reached out to Colter for further comment on what happened. Here is what he told us via Twitter messenger.

Did they say anything to you?

Not a word. Long story short, he was supposed to be one client that I was coming to see. When I arrived there were two men in the room. Initially, I only saw the first one, the other was in the bathroom with the lights out. I guess he was hiding, hoping not to be seen by me.

Once I noticed the second man in the bathroom I looked at him and said, “I didn’t realize there would be somebody else here.” I honestly didn’t think much about it. I’ve run into similar situations where they were sharing the room with someone and they were on their way out. But that wasn’t the case. Instead when I looked his way the first guy hit me in the side of the head I fell to the floor. He then pinned me to the floor with his knee and shoved my face to the floor. The guy in the bathroom came at me to kick me in the face. I managed to cover my face with my forearm and catch his foot with my hand. I pulled his foot out from underneath him and he hit the floor really hard smacking his head on the tile. Then the first guy got off me, for whatever reason, and that’s when I took the opportunity to run out the door. One of them grabbed my jacket, I’m not sure which one as I was looking forward trying to escape. He managed to tear it off of me as I made my exit and ran down the hall for my life. And that’s pretty much it.

They were staying at a hotel or apartment?

Did you sustain any injuries?

My face was a little swollen earlier from the punch but now it’s gone down. No bruise as of yet and I don’t bruise easily. Hopefully, I won’t have to worry about it. My back is a little sore where he had me pinned down but I think the worst part is the trauma I experienced. I can’t help but think how much worse it could’ve been. It could’ve been the last time anyone would’ve ever seen me alive. Thankfully, that’s not the case

I’d like to share that just because you’re a male escort doesn’t grant you immunity from these things. I’m not a small guy and I’m in very good shape. However, that didn’t stop them both from targeting me. Ultimately, I overpowered them with a little luck and quick thinking. But it could’ve been a lot worse. 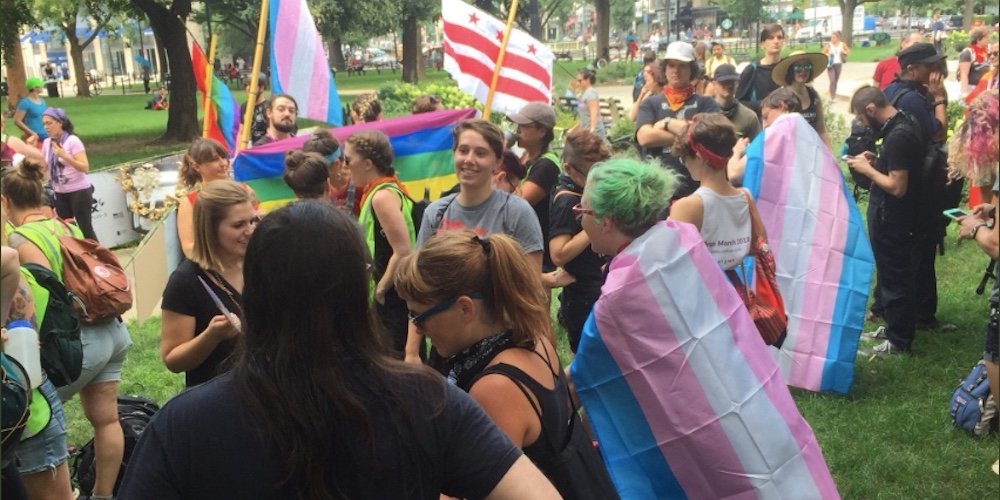 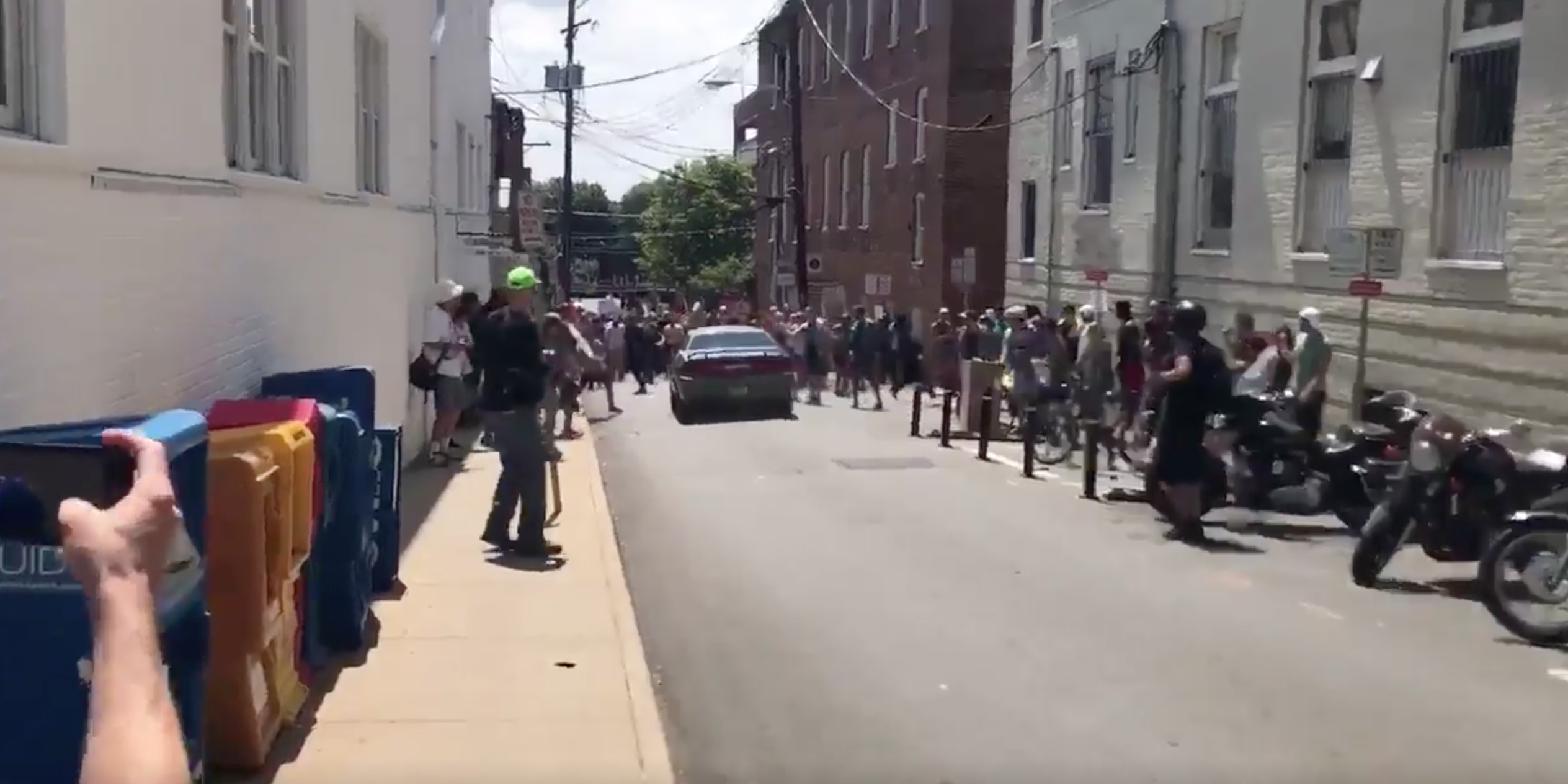