Written by Daniel Villarreal on May 9, 2017
Be first to like this.

In a February 2017 column about Milo Yiannopoulos, openly gay etiquette columnist Steven Petrow called Yiannopoulos “one hateful fellow who is rightly called out as a misogynist, racist, transphobic and — oh yes — a self-loathing homosexual.”

After publishing the column, Petrow received numerous e-mails calling him a “fag,” “fairy,” “public predator,” “libtard,” “snowflake,” “kike,” and “hebe,” (Petrow is Jewish) and shared these in a column entitled, “The coded language of the alt-right is helping to power its rise.” In the column, a linguistics professor concluded that such insults are part of a Nazi-like, right-wing strategy “to control discourse … based on a moral hierarchy.”

“The whole idea is not to be civil. The idea is to win,” the professor said, adding that such insults help right-wingers effectively paint their opponents as weak, morally inferior, corrupt and/or despicable.

In response to that column, readers criticized Petrow for letting left-wingers off the hook. One said, “I assume the left still branding everybody they want to silence as a bigot, racist, fascist, misogynist, ‘conservatard,’ ‘fundie,’ etc. is all still totally ok.” The reader felt that lefties also try to control speech using their own brand of insults.

So, one month later, Petrow published yet another follow-up column entitled, “The left should stop calling people ‘racist’ or ‘homophobic’ as a knee-jerk response,” in which he basically said that these labels (along with “any description ending with ‘-phobic’ or ‘-ist’) “are too often used willy-nilly as labels for anyone not supporting LGBT causes.”

“Such freighted phrases stop a conversation (or a column) dead in its tracks and give the accused no way to respond in a thoughtful, non-defensive manner,” Petrow said. “Nine times out of 10, I’d say these labels lead not to more light, but only to more heat.”

Instead of using these labels, Petrow suggests that people should simply describe an offensive person’s specific behaviors. Regarding Yiannopoulos‘ transphobia, Petrow wrote, “My point would have been far more effective if instead of applying a label I had produced the evidence: his own words.”

He continued, “I stand by my assertion that Yiannopoulos’s language and characterizations add up to ‘transphobic,’ but telling this story is so much more powerful, so much more convincing, than any mere label could be.”

Several LGBTQ political strategists agree with Petrow’s thinking. If you’re trying to change minds and sway behaviors towards equality and acceptance, it does little good to brand everyone who disagrees with you as a homophobic bigot — insulting a person is a bad start to making them an ally, and since the world is changed by actions rather than thoughts alone, describing those actions clearly encourages conversations rather than shutting them down. 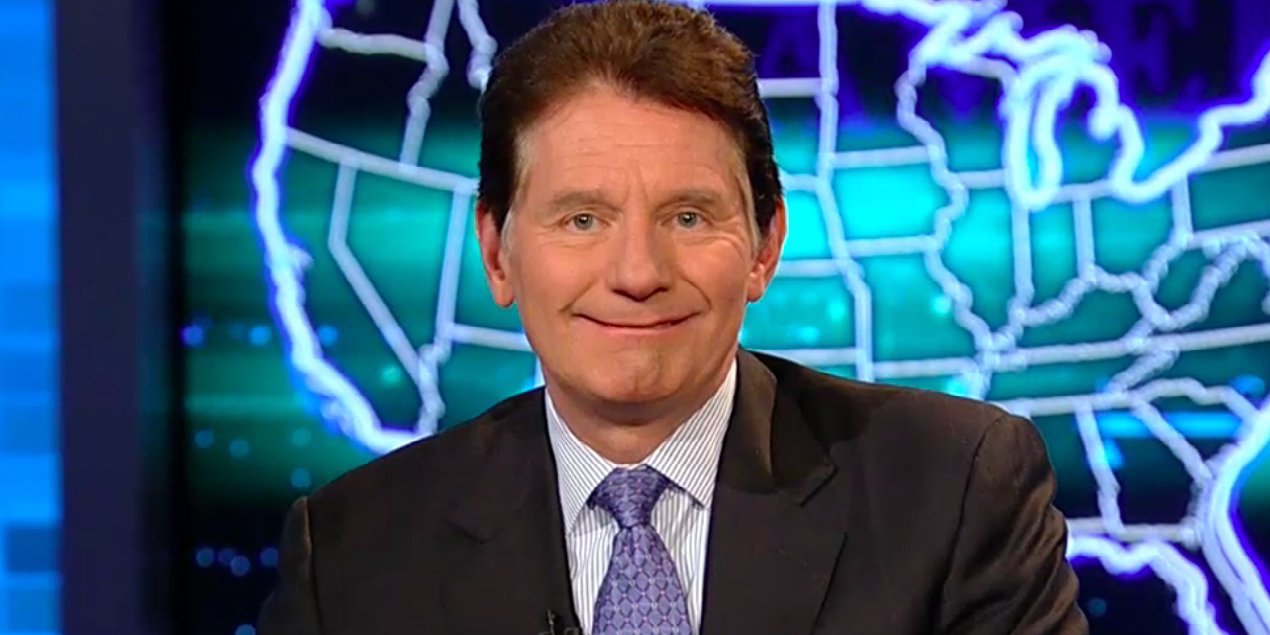 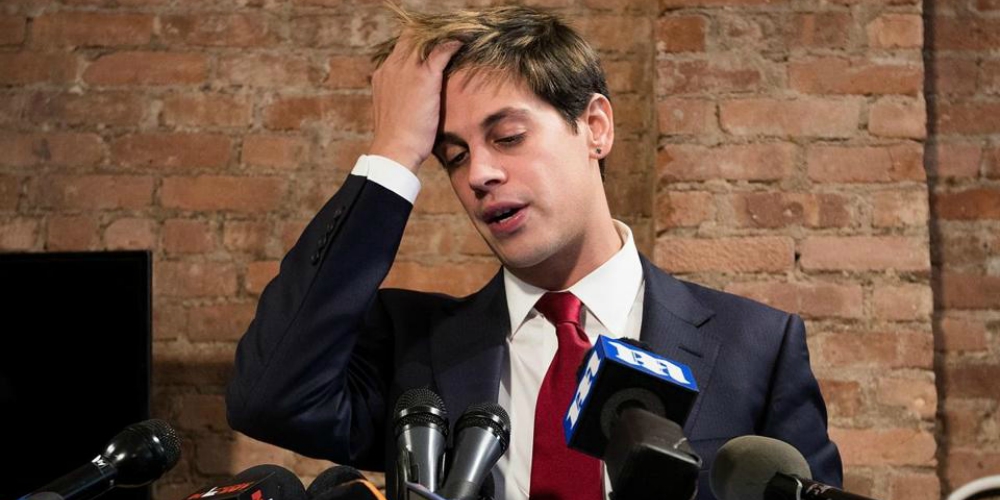 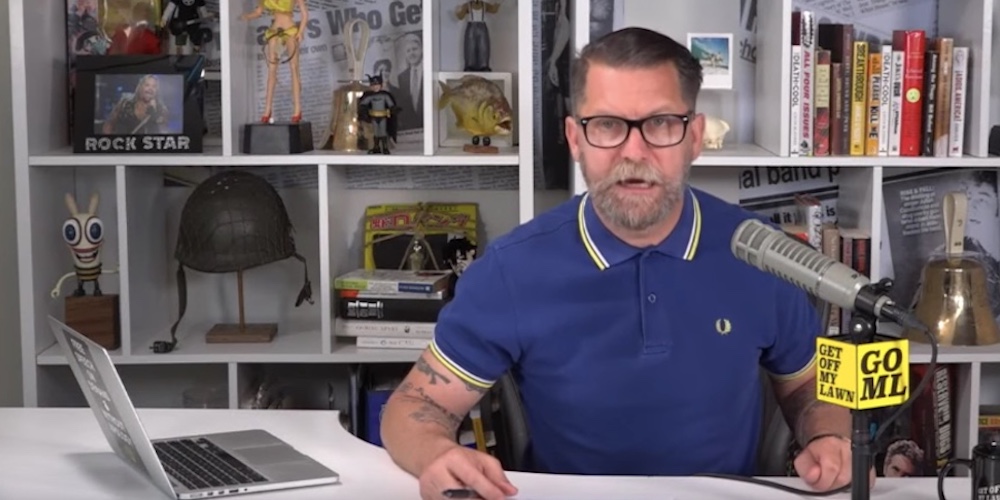